Aaaah. Open water. A wonderful world of mystery. From the movies you might know it as this:

But in reality, it can look a lot like this:

2.“You can dive in man-made lakes and check out what’s left of old flooded homes and communities…My buddy likes to dive in lakes. He said the creepiest thing, by far, is finding cemeteries 100+ feet beneath the water in the dark, eerie quiet.”

3.“I dropped my goggles and was trying to reach down into the river to grab them but ended up pulling out a sheep skull by its sockets.”

4.“In 2010 a man took a test drive in a car with the salesman and in a suicide attempt he drove the car off the pier into the sea and drowned. The salesman managed to escape by breaking the window and swimming to the surface…My friend, a garda diver, was dispatched to retrieve the other man’s body. When he got to the car, the man was still facing forward, hands on the steering wheel, eyes wide.”

“When the diver opened the driver door, this combined with the smashed window caused the currents to flow through the car and the man’s wide-eyed head turned around slowly from the force of it to face the diver.” —dandylahma

5.“Someone just dove to the bottom of our lake to check a drain and now he won’t go back under ’cause he said he saw a fish that could swallow him whole. 20+ feet long he said.”

6.“Got charged by a mother humpback whale. Her curious calf had swam around us and we were between her and the baby…She kicked down and swam under us last minute. We didn’t see anything until that 60-foot freight train passed beneath us.”

7.“When I was a kid swimming in the lake at summer camp, I dove underwater and I swear I saw someone in scuba gear hiding underneath the dock watching us. I told the lifeguard, but he wasn’t able to find anyone.”

8.“I used to teach canoeing lessons to Boy Scout troops at a local neighborhood lake…When doing lifeguard work in the water during a swim test, my sunglasses fell off my head. I dove down to find them and shit you not, I found a sunken, entangled hospital gurney at the bottom of the lake.”

9.“I’ve done a number of dives, and the strangest thing I ever saw was a large deep freezer with a heavy industrial chain wrapped around multiple times with about five cinder blocks attached…We logged the GPS and depth coordinates and notified the police. We were able to find out what was inside, since one of the divers had friends with local police. 10 porcelain dolls.”

10.“Not a diver, but I’ve heard from old divers who worked for the core of engineers that there’re some huge catfish around the bottom of the dams. Like the size of vans.”

11.“I once went diving in Port Elizabeth, South Africa where it is quite popular to see sharks. There was a cool-looking structure under us, so we swam towards it to get a closer look. I just start getting this cold, cold, cold, cold feeling running through my body, and that’s when a shark appeared and I physically shat myself from fear.”

12.“When my dad was in grad school he did some field studies classes — some of which involved diving in Monterey Bay. One day he was diving and found a shopping cart with bricks and cinder blocks and a chain attached to the handle. He naturally followed the chain and found a bare foot wrapped in the chain. He assumes something probably ate the rest of the body and apparently his friends had seen similar things too.”

14.“There was a diver team that found a man who survived for three days in an air pocket after a ship wreck. Here is the video of the moment they found him. They were on a body recovery mission and were not expecting anyone to be alive, but miraculously he survived for three days underwater and apparently had to listen as his crewmates were being eaten by sharks and other fish.”

15.“I found some weird ancient-looking green mask and left it there.”

16.“I did a night dive in Borneo once near a sea gypsy village, so we were surrounded by a lot of trash, including hundreds of plastic bags floating in the water. You could barely see anything outside the light of your torch, and every so often one of those bags would brush past you and you’d discover it was actually a big ass jellyfish. One of the most uncomfortable dives I’ve ever been on.”

17.“I was snorkeling off the coast of Maui when I felt a stinging pain in my left big toe. I spun around and was eyeball to eyeball with four angry fish looking for a free food handout. I’ve grown up in Hawaii and in the ocean and this was the first time I was the prey.”

18.“I once saw half a shark. It was still swimming around but it’s entire left side was just gone, organs hanging out and everything. Like a living resident evil zombie shark. It must have been very recently attacked because i doubt you can live very long with all your insides poking out.”

Some posts have been edited for grammar and clarity. 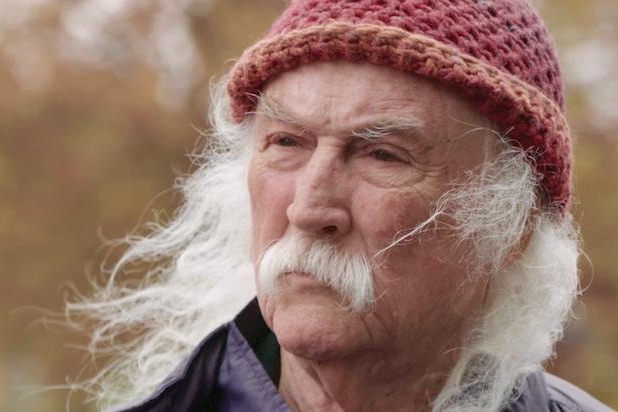 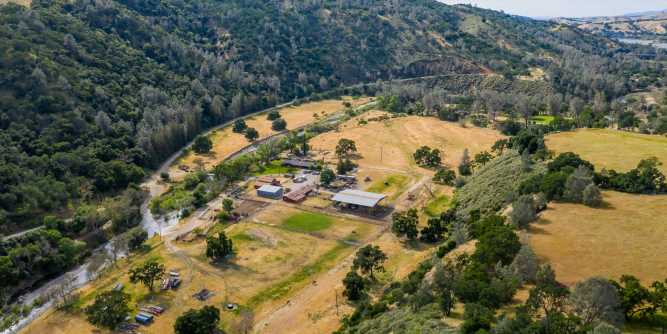