We recently asked people of the BuzzFeed Community to tell us the weirdest thing they’ve caught their roommate doing. Here are the wildest replies:

1.Cleansing the room of demons.

“I walked in on a prayer group praying over my bed in my dorm during my freshman year. One of my roommates thought I was possessed by the devil and wanted to cleanse my side of the room.” 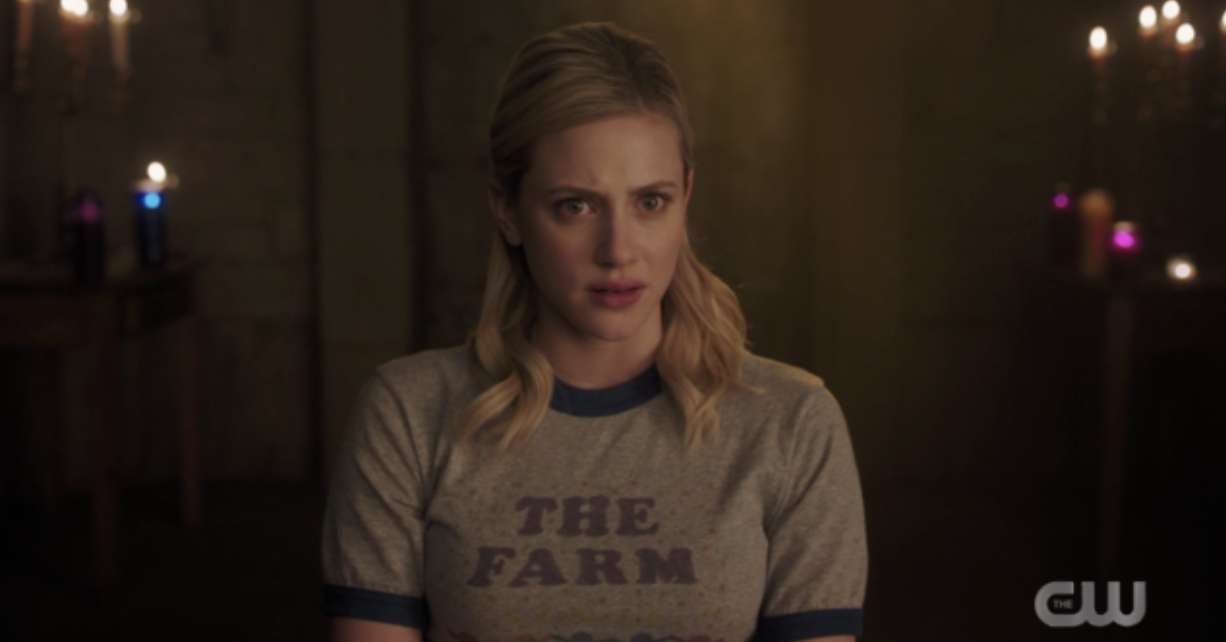 2.Sitting on the couch with an axe.

“My boyfriend and I had fallen asleep on our couch in the living room during a movie and woke up to my crazy roommate sitting in the armchair beside us with an actual axe while watching us sleep!“

3.Washing the dishes in the bathtub while bathing.

“I caught my roommate washing the dishes in the bathtub while she was taking a bath.“

4.Sticking their fingers and toes into the kitchen condiments.

“I came home to find her on the couch with loads of different condiments like jam, peanut butter, ketchup, mayo, and many more, as she dipped her toes and fingers into each jar. I packed my stuff quickly, left, and as soon as I had spoken to her, I never went back.” 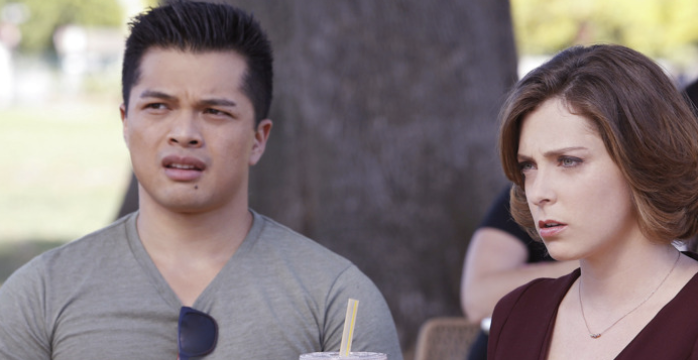 “It was the middle of the night and I was having a tough time sleeping. The lights were off in our room and my roommate walked in not knowing I was still awake. She closed the door behind her and just starred at me for about 20 minutes. I had many more tough nights of sleeping after that.“

“One night I woke up to my roommates playing real-life fruit ninja with a giant knife in the living room of our apartment.” 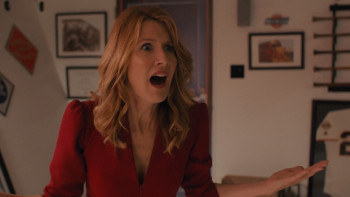 7.Sitting on the furniture buck naked.

“My college roommate was naked a lot, which isn’t a big deal, except when she was on her period with the tampon string showing and sitting on my furniture.”

8.Peeing on the floor.

“I was going home for the weekend, and in retaliation for leaving her alone for a couple of days, my roommate pissed outside my bedroom door.” 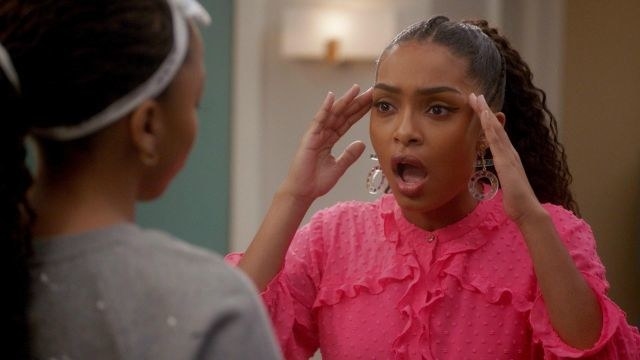 9.Wearing their other roommate’s clothes to “be them.”

“I came back early from class one day and she was wearing my clothes and glasses. When I asked what she was doing, she replied that she wanted to feel what it was like to be me. As an added bonus, the clothes were dirty and about four sizes too small for her.”

10.Eating an old bowl of ramen they found under the bed.

“I was talking to my roommate once while she was cleaning under her bed. She found a bowl of ramen she lost about four days ago and proceeded to eat it.” 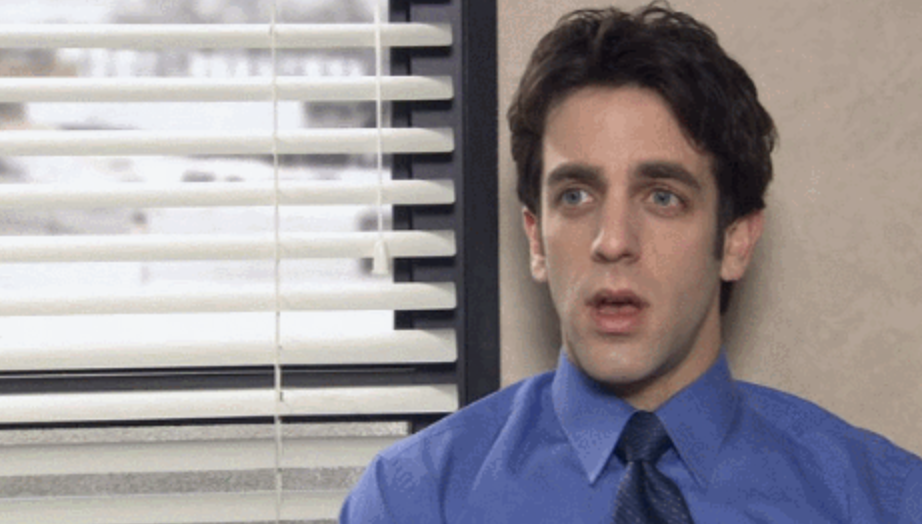 11.Pinning their ingrown hairs on the wall.

“I caught my college roommate plucking her ingrown hairs from her legs and pinning them on the wall. When I asked what she was doing, she said the lighting was better.“

12.Eating hot peppers in the dark.

“I was the weird roomie here. I had a really strange habit of eating hot peppers from this tiny bowl sitting on my kitchen floor in the middle of the night in the dark. I know it was weird but it just felt right until my roommate woke up thirsty and caught me.”

13.Hanging chicken to dry in the laundry room.

“One time my one roommate was hanging a chicken to dry in our laundry room.”

14.Sitting in the middle of a pentagram.

“She later told me it was a science experiment.”

15.Raising a bird in the bathroom.

“I discovered my roommate was keeping a bird in her bathroom. There was bird seed and bird poop everywhere. The bird’s gone now and I never confronted her about it.“ 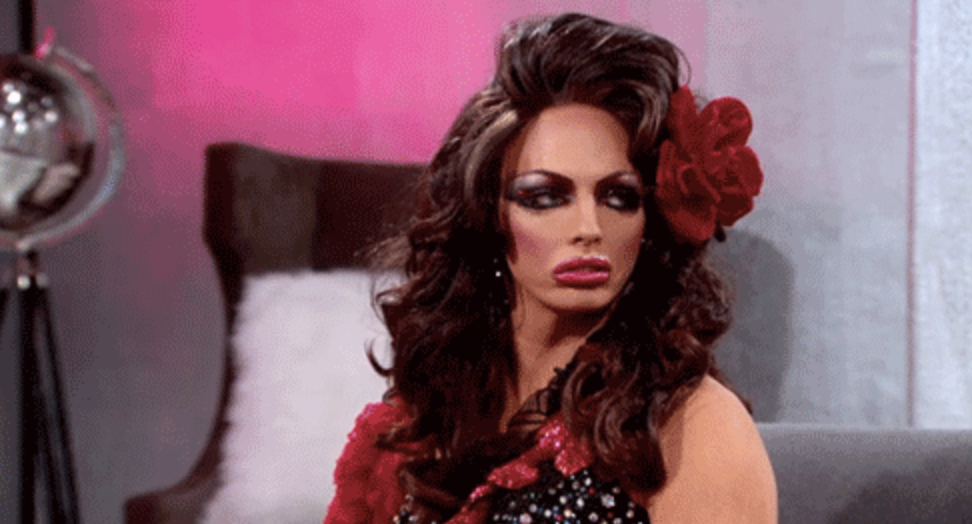 “I once found my roommate sitting on the floor of her bedroom, legs crossed, eating raw bacon right out of the package. She was not stoned or drunk.”

17.Keeping a pig in their roommate’s room while they were away.

“I was living with three girls and I left for a week to stay with my boyfriend at the time. We ended up returning early, only to find an actual potbelly pig was living in my room. It was one of the girl’s brothers’ pet pig and had a leash and harness on. Needless to say I moved out early and we didn’t get our full deposit back!” 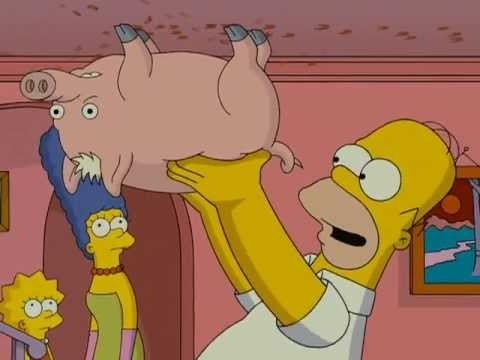 18.Staring at frozen chicken in the middle of the night.

“It was around 3 a.m. and I walked into the kitchen to find my roomie sitting at the table staring at a frozen chicken she had taken out of the freezer. Turns out she was sleepwalking and didn’t remember any of it.”

19.Eating raw eggs with the shells.

“One night my roommate was being especially loud, so I walked in to tell her to quiet down and she was standing over the sink eating raw eggs and crunching on the shells. I was so shocked I ran back into my room and never brought it up again.” 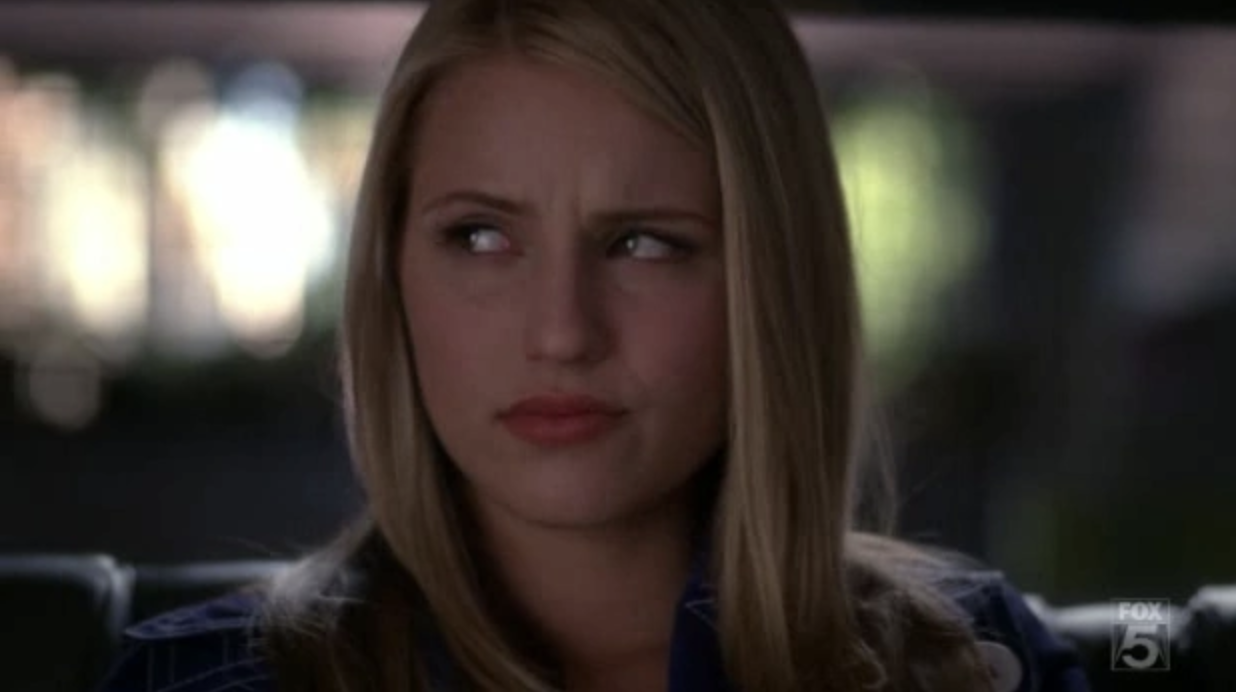 Submissions have been edited for length and/or clarity.

Have you ever caught your roommate doing something really weird? Let us know in the comments!