We asked the BuzzFeed Community to tell us which popular songs are overrated. Here are the interesting results. 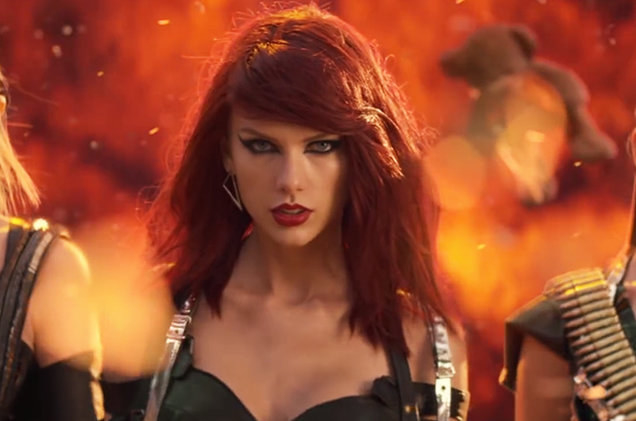 “The lyrics have no depth, the metaphors are from a middle schooler’s perception, and it’s just cheesy and simple.” 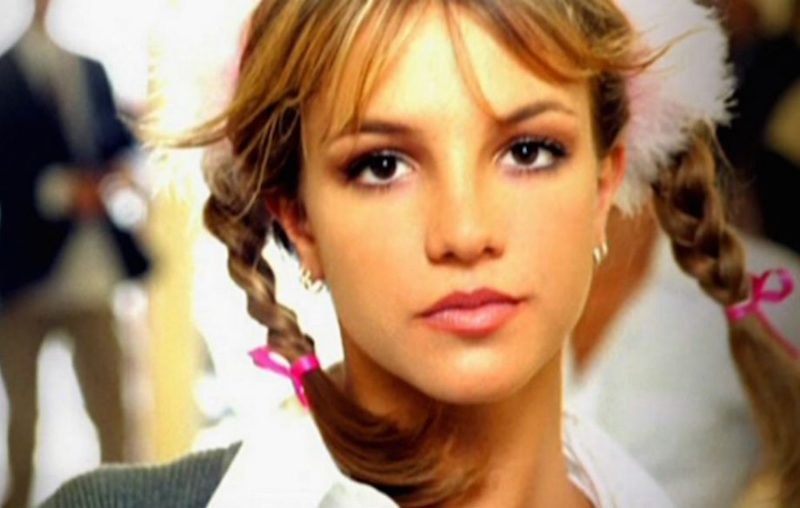 “Most Britney Spears songs in general. I think she had nice music, but her voice has been trained to sing like that when she originally had such a beautiful voice.”

3.“Single Ladies (Put a Ring on It)” by Beyoncé 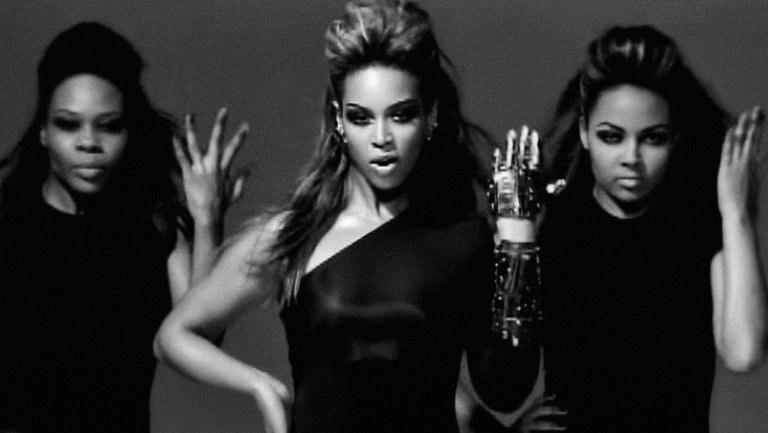 “It’s annoying and people just like it because of the choreography.” 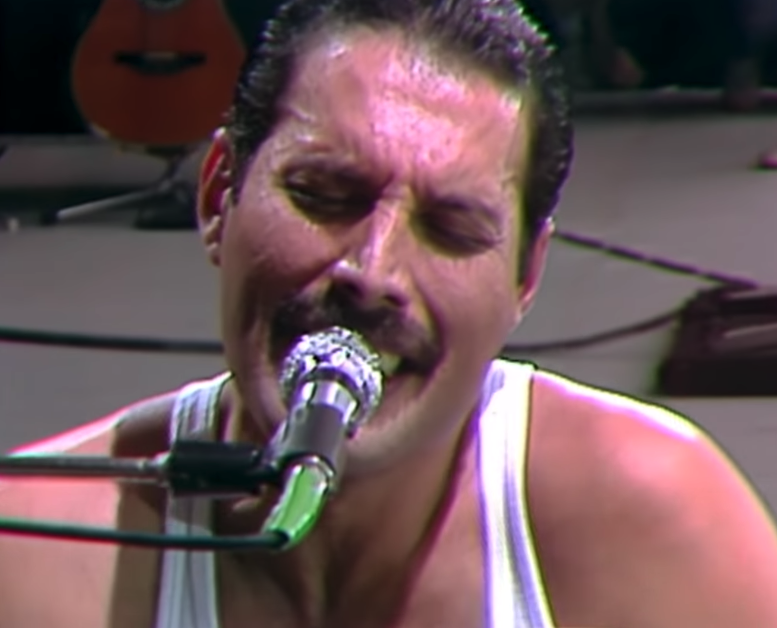 “I’ve always thought it was an OK song, but ever since the movie came out, it’s been so overplayed to the point where I never want to hear it again!” 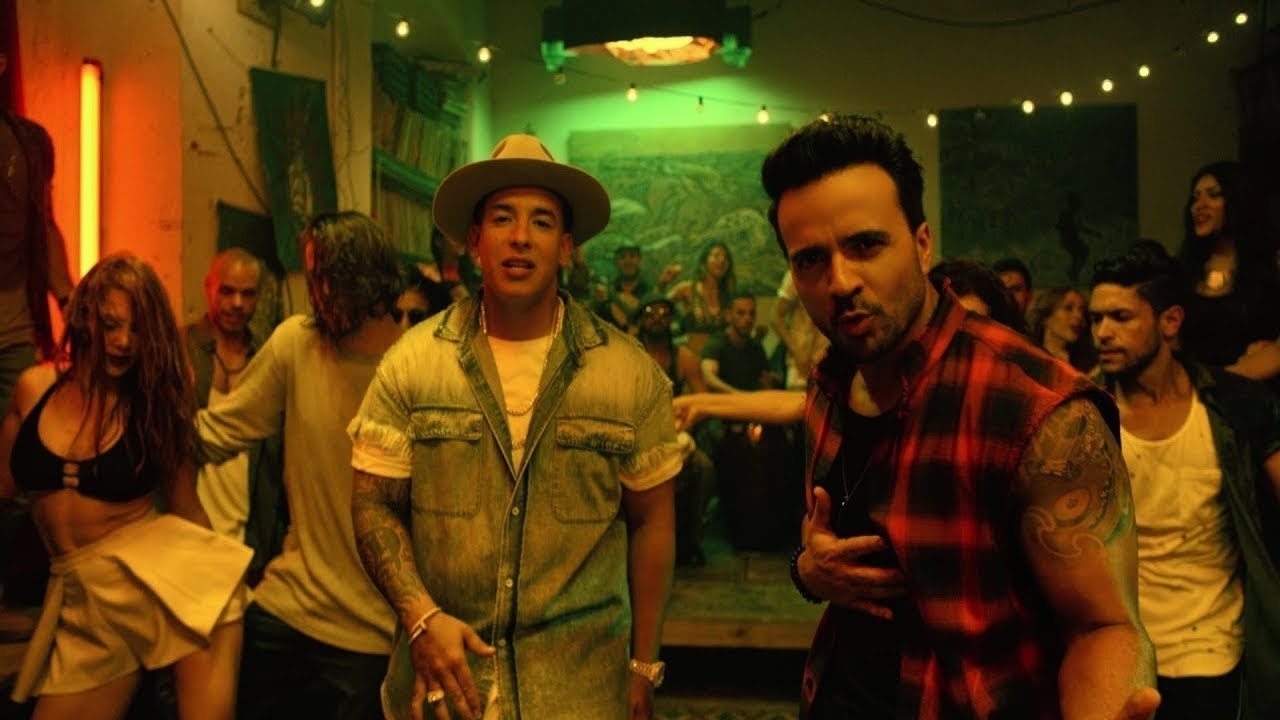 6.“thank u, next” by Ariana Grande 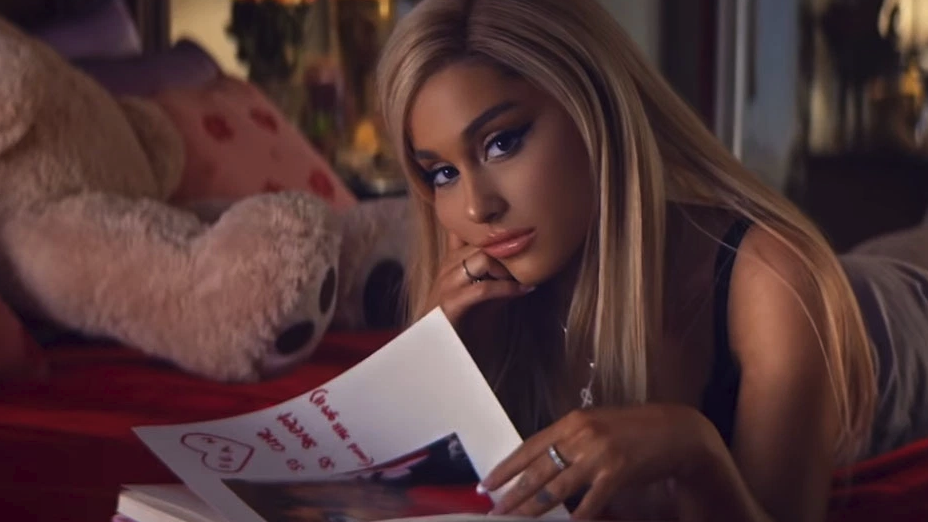 “The lyrics are very basic and Ariana just doesn’t have a good voice.”

7.“Rolling in the Deep” by Adele 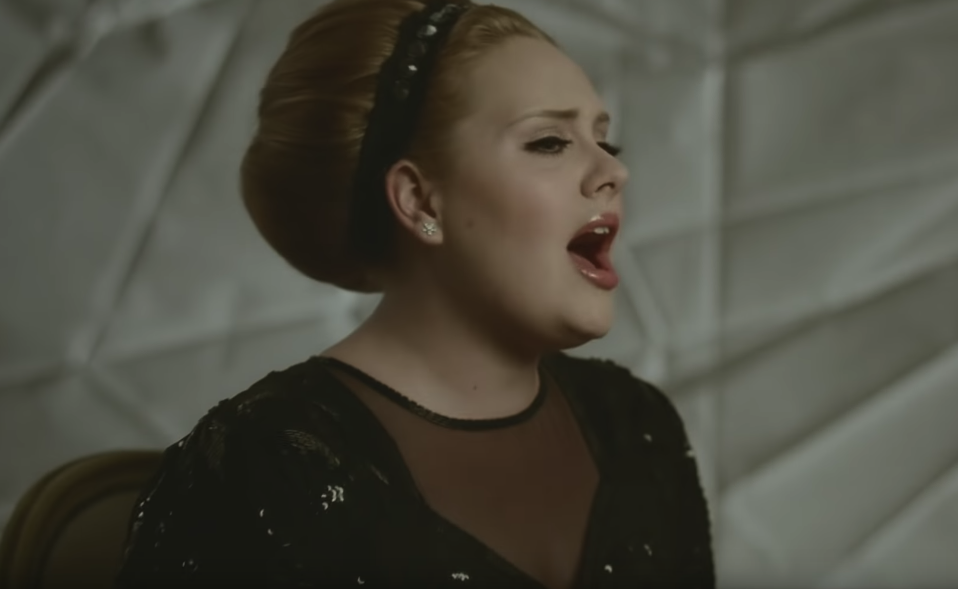 “‘Rolling in the Deep’ should die by a fire.” 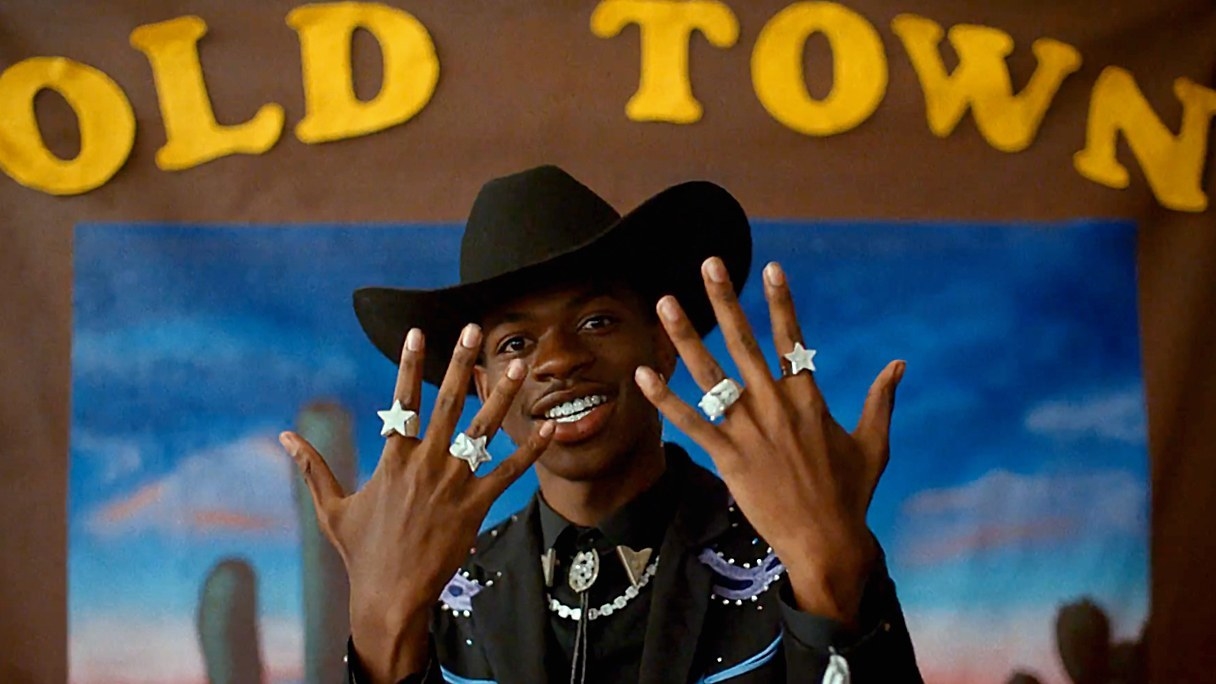 “In my honest opinion it’s too flaunty and callous. It sounds like someone who is constantly whining about being left out of the loop.” 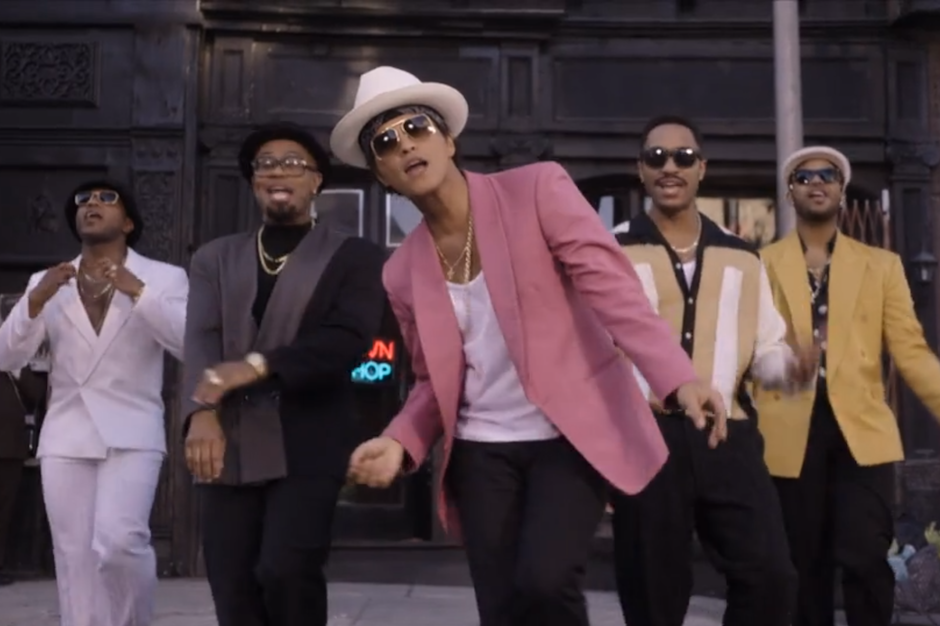 “What’s ‘Uptown Funk’ about? Who knows. It’s so overplayed and it’s the most annoying song in the world.”

10.“Work” by Rihanna and Drake 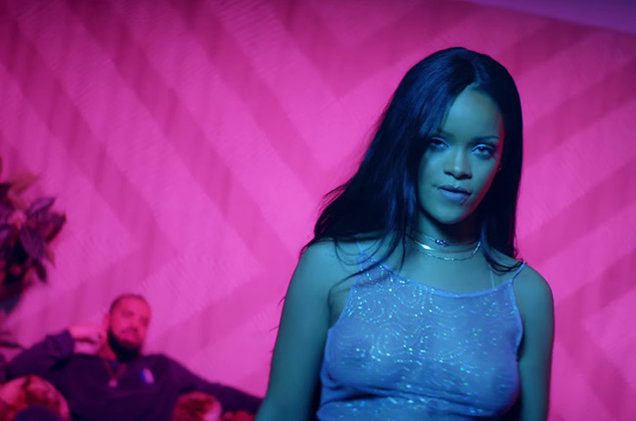 “I love her and I listen to many of her other songs, but this song is just annoying. She sings the way I would sing if I messed up the lyrics and just replaced them with gibberish.” 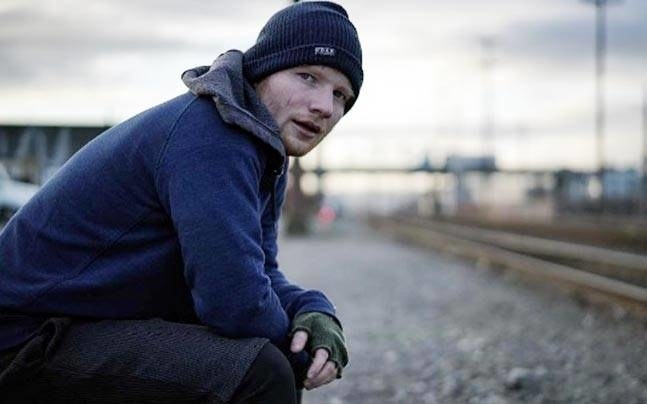 “It’s just so bland and the lyrics aren’t anything impressive.” 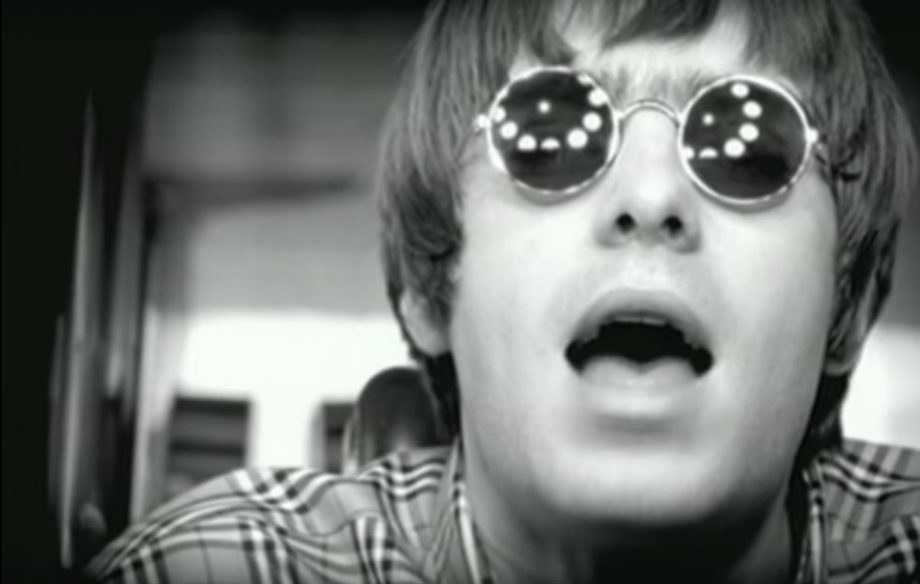 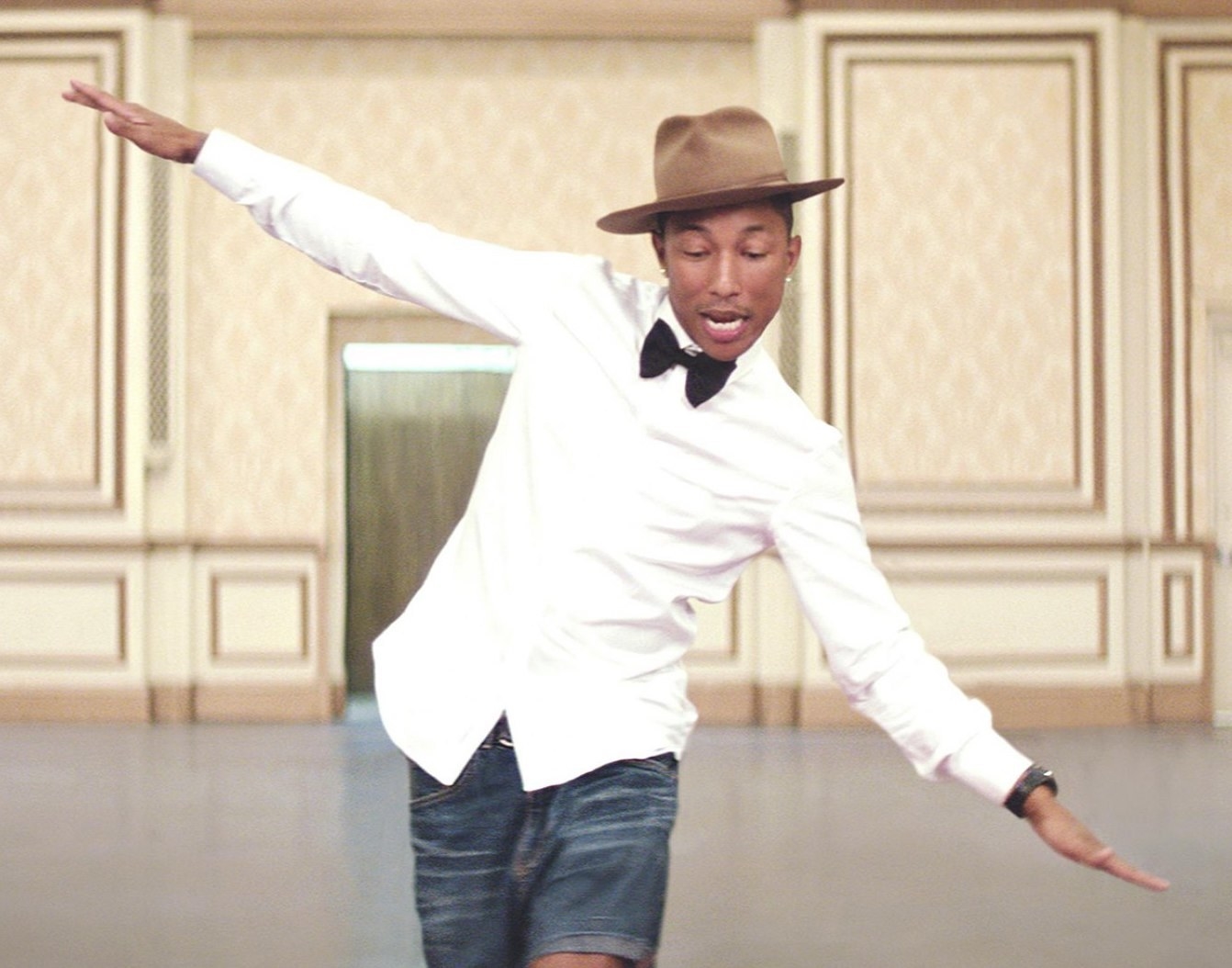 “I’m sorry, but it’s very repetitive and overall not that well written or inspiring. It’s just not a good song.” 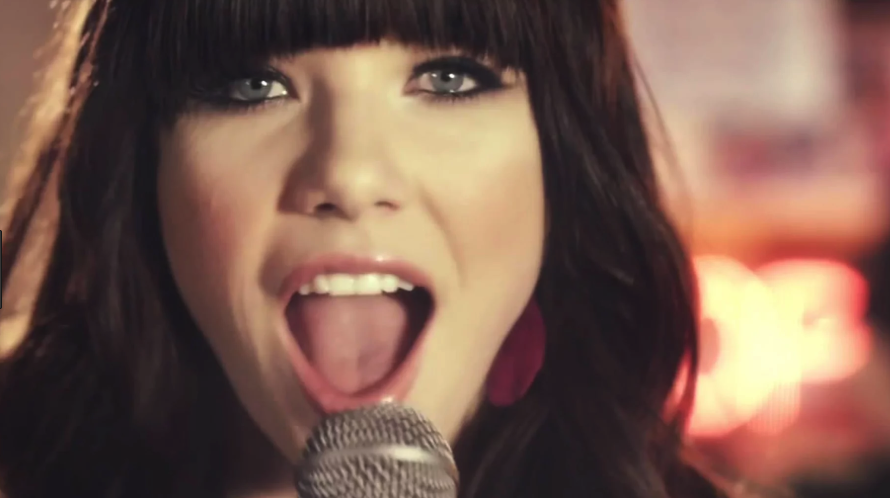 “It’s OK and all, but it’s kinda stupid and the video is a cliché.”

“‘Bodak Yellow’ is just flat out mediocre, repetitive, and boring.” 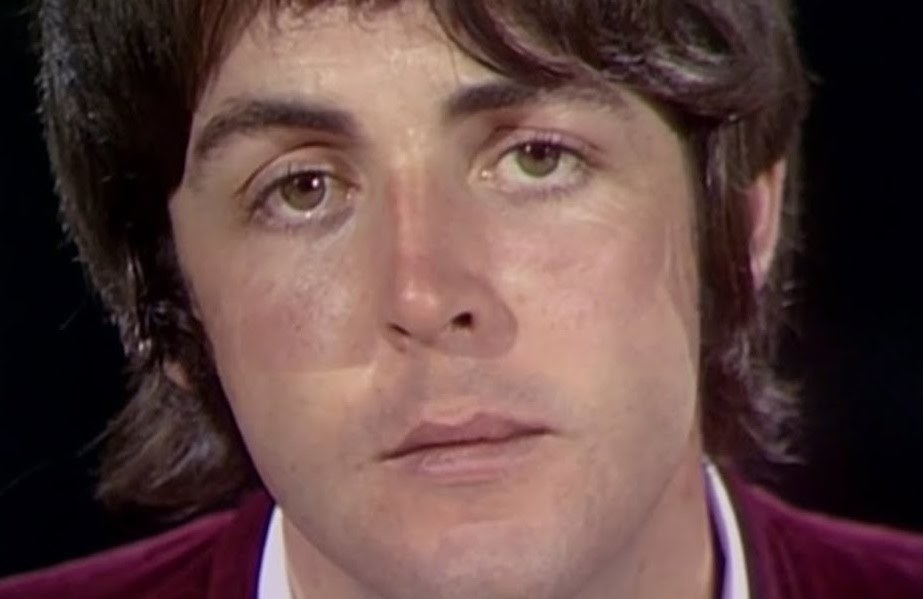 “‘Hey Jude’ by The Beatles makes me switch the radio off whenever it gets played.”

17.“My Heart Will Go On (love theme from Titanic)” by Celine Dion 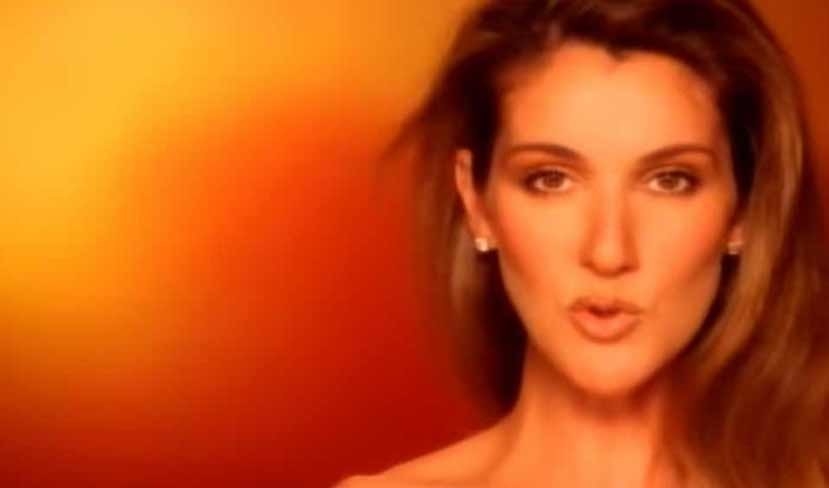 “Almost any song that becomes the song of the moment. The one that comes to mind is ‘My Heart Will Go On’ from Titanic.” 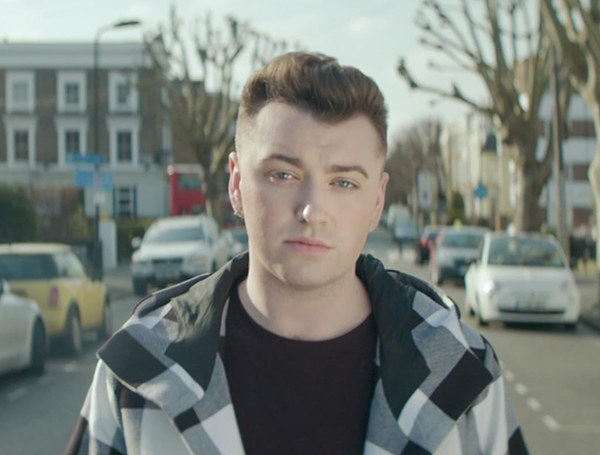 19.“Genie in a Bottle” by Christina Aguilera 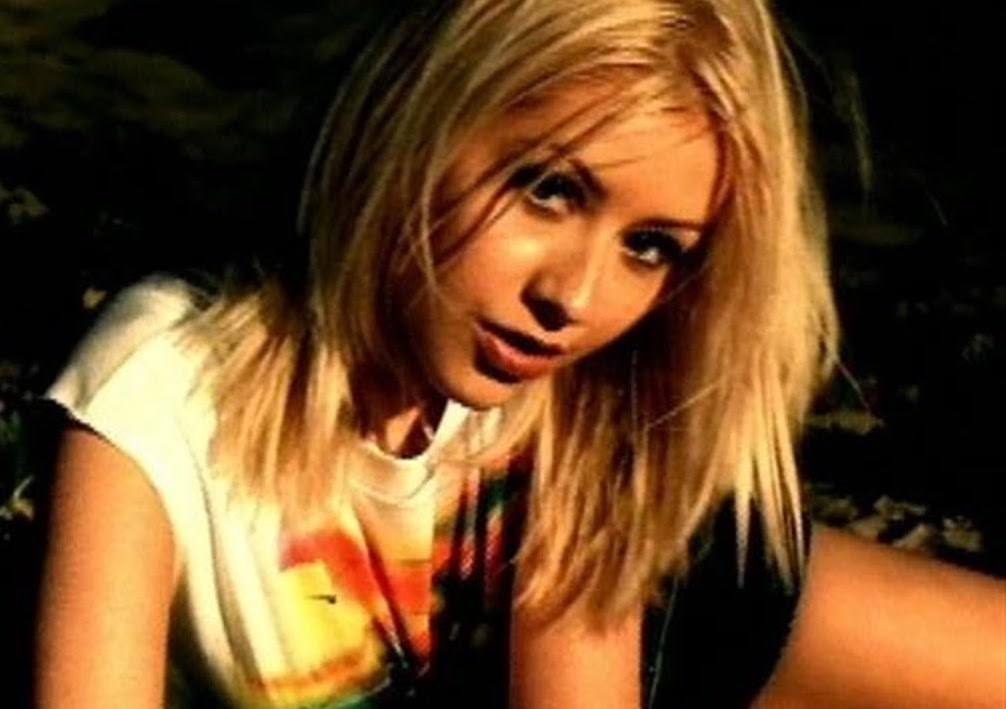 “This song came out when I was in middle school. I thought it was so sexy and cool, but now it just makes me cringe.” 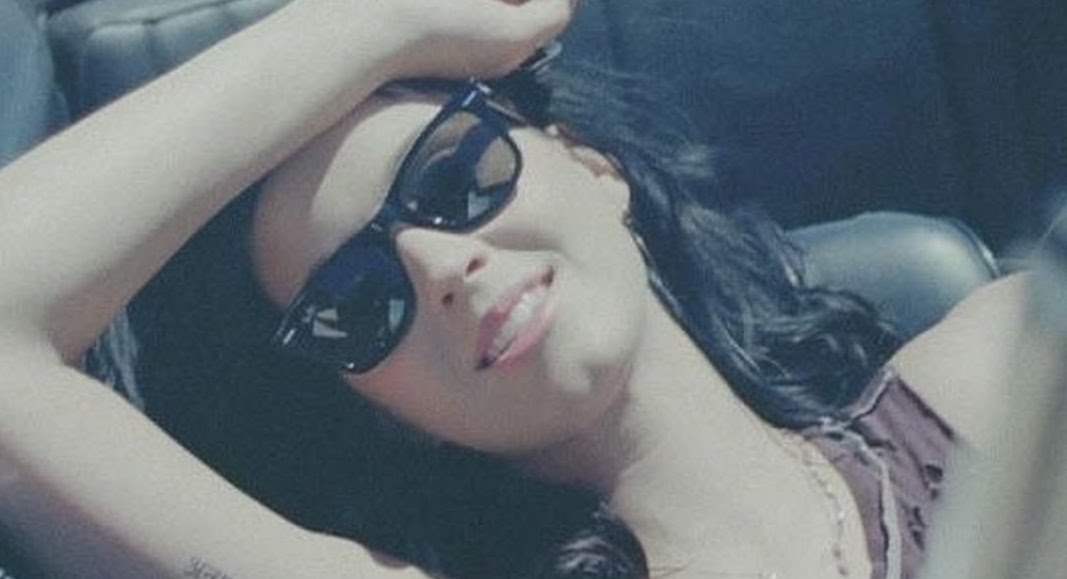 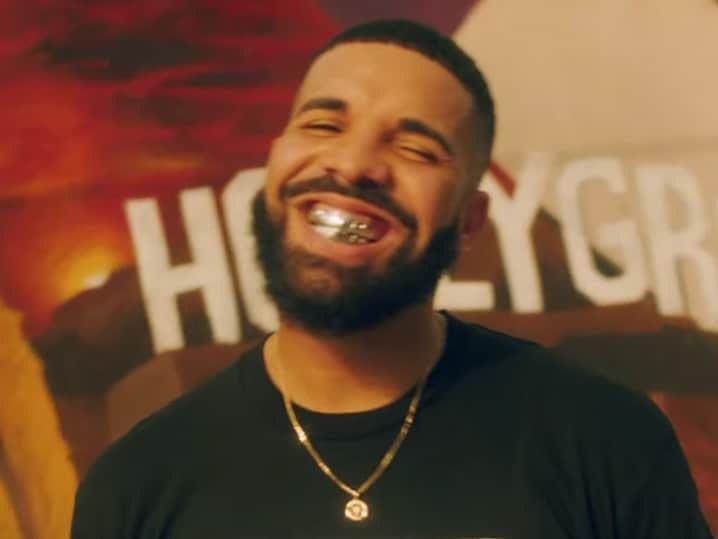 “To me, today’s artists and their music sound the same, like Drake. All of his songs sound alike.” 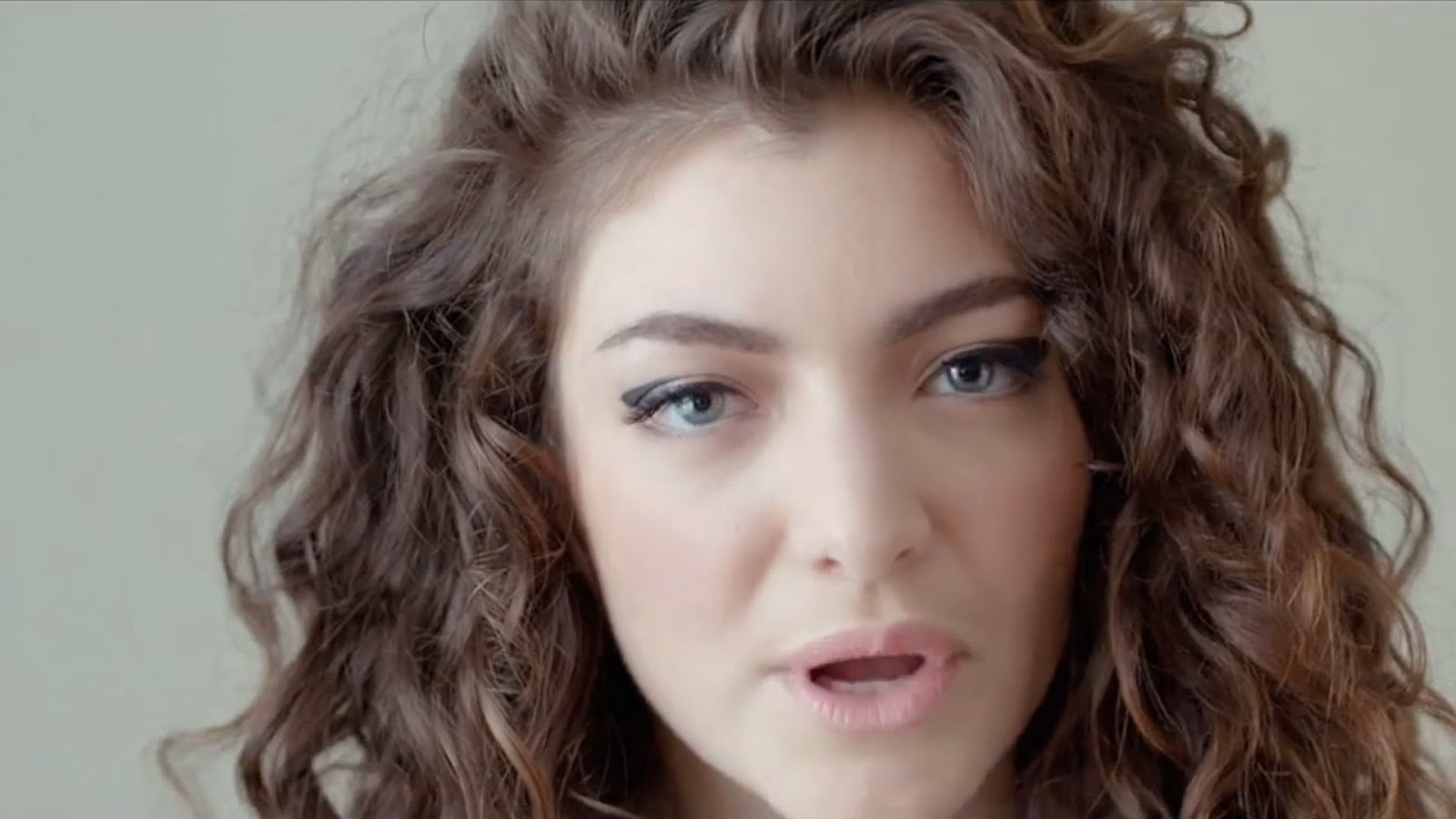 “‘Royals’ by Lorde makes me want to shout from my ears. It was sooo overplayed during the KC Royals World Series run, and it made NO SENSE since she was singing, ‘And we’ll never be royals.'”

23.“Welcome to the Black Parade” by My Chemical Romance 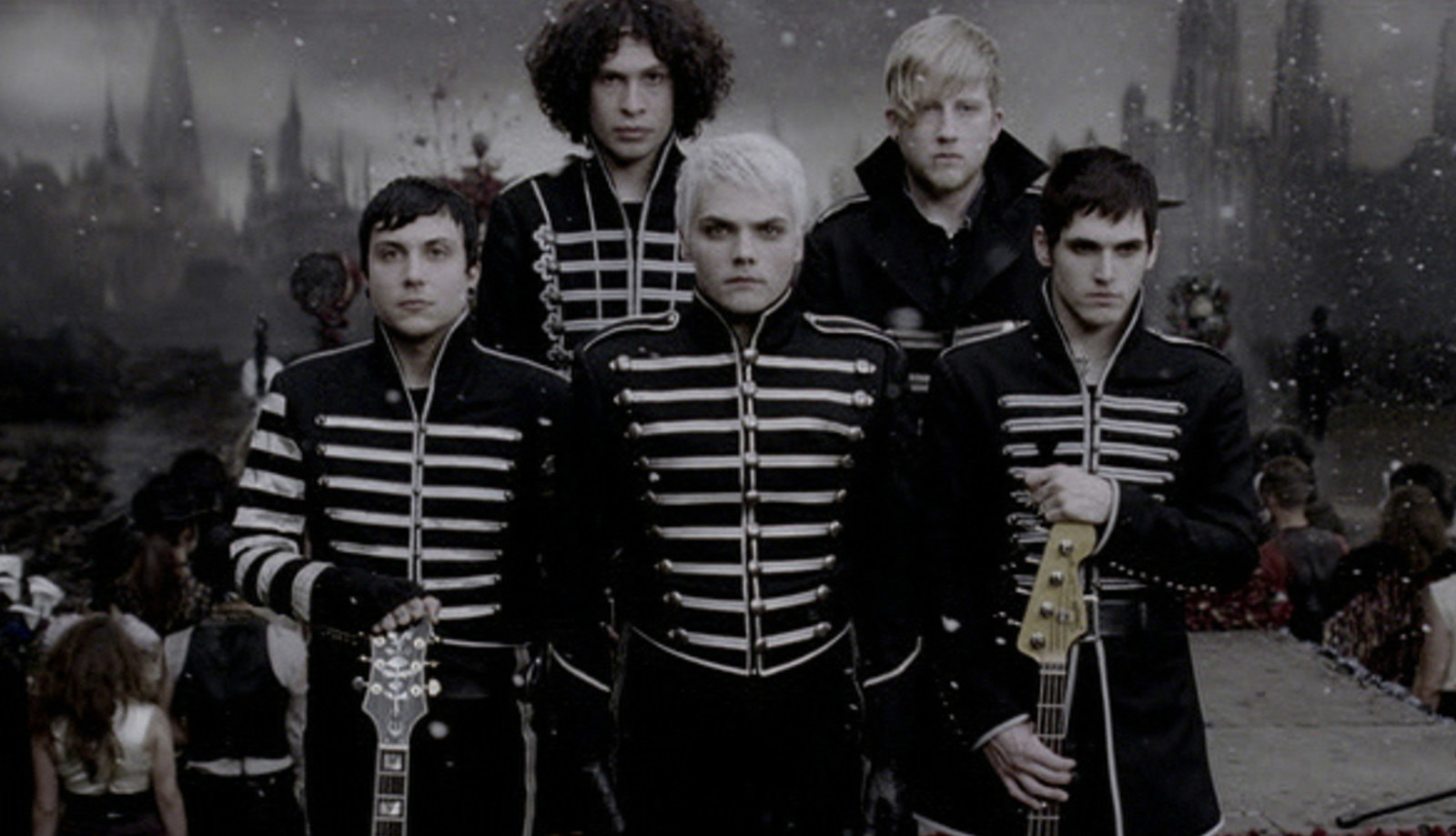 “I love My Chemical Romance, but if that was the first song they released, I would have never listened to them again.”

24.“There’s Nothing Holdin’ Me Back” by Shawn Mendes 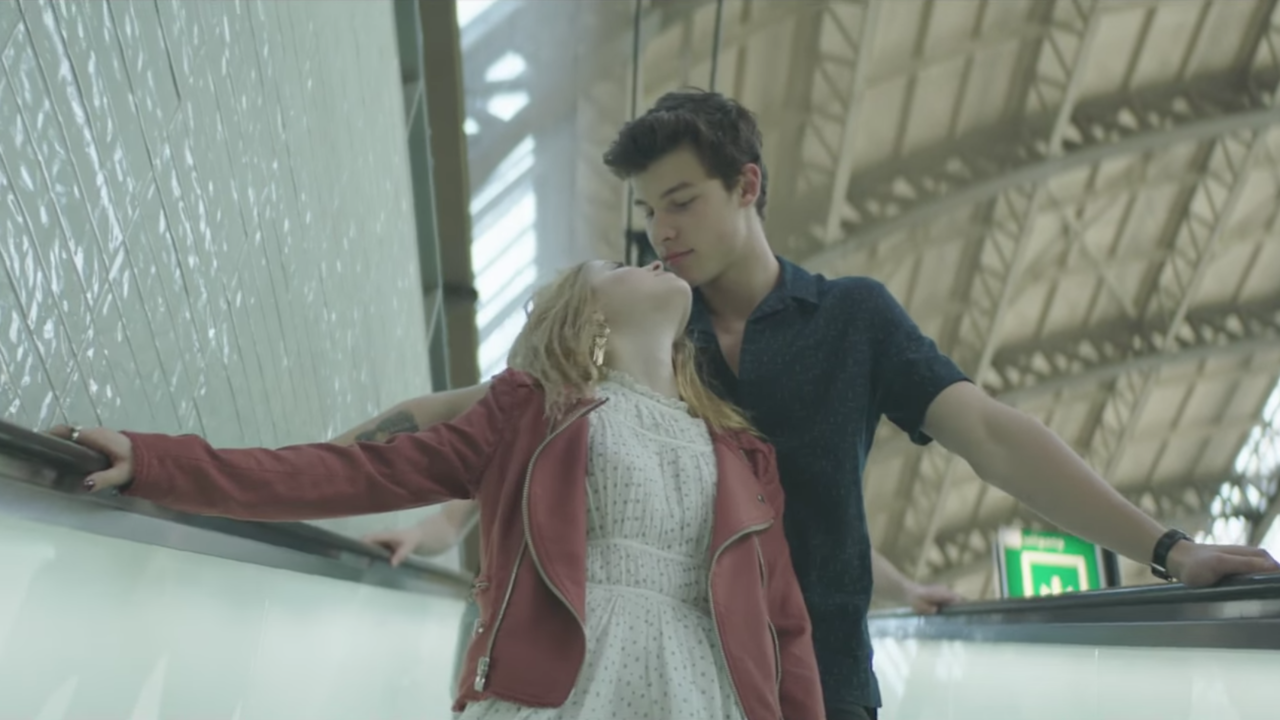 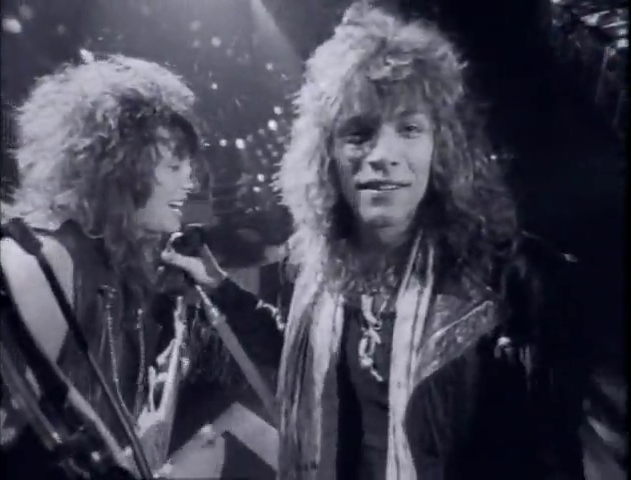 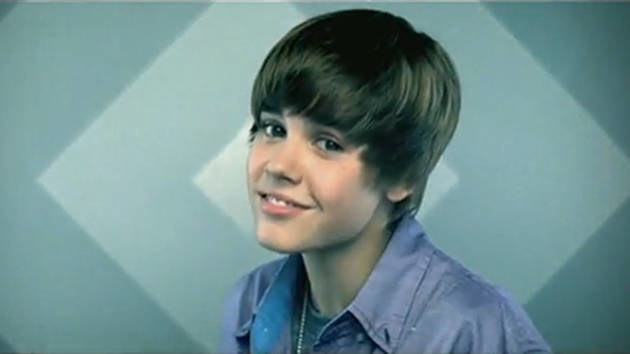 “‘Baby’ by Justin Bieber is so bad that it makes my ears cry. I don’t know why people like it?!” 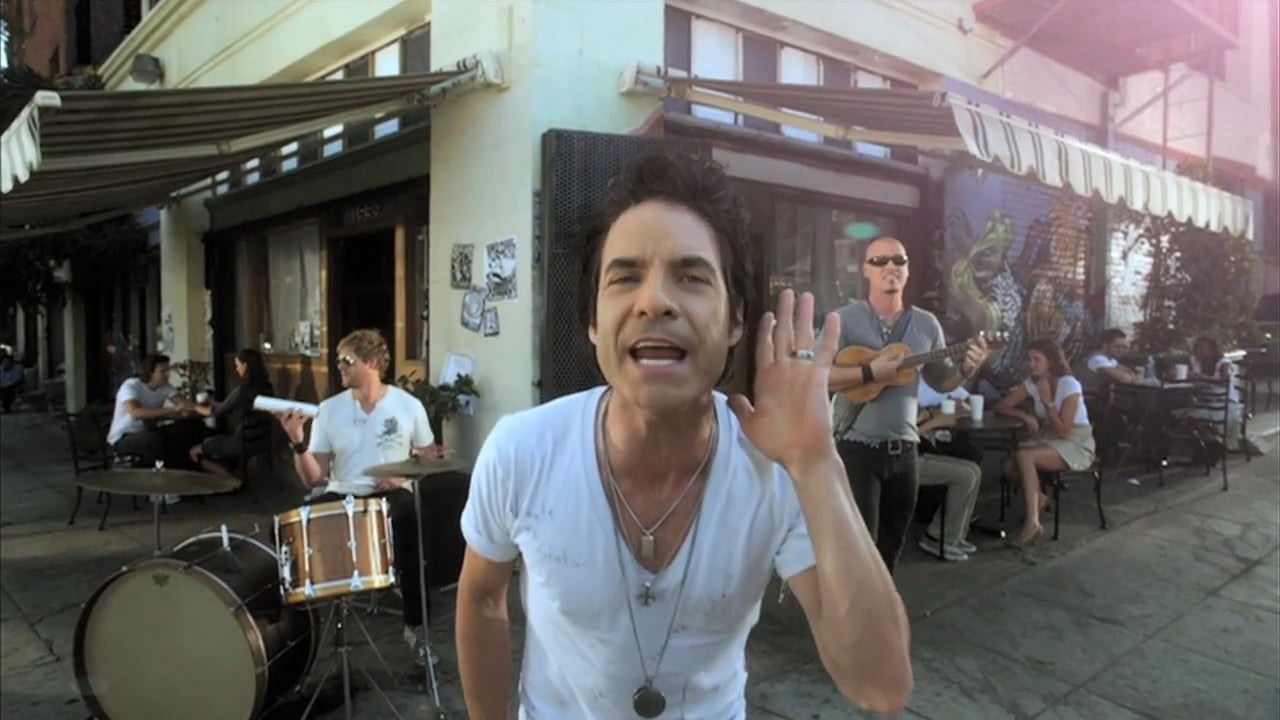 “Train’s ‘Hey, Soul Sister’ is on repeat in hell.”

28.And “Don’t Stop Believin'” by Journey 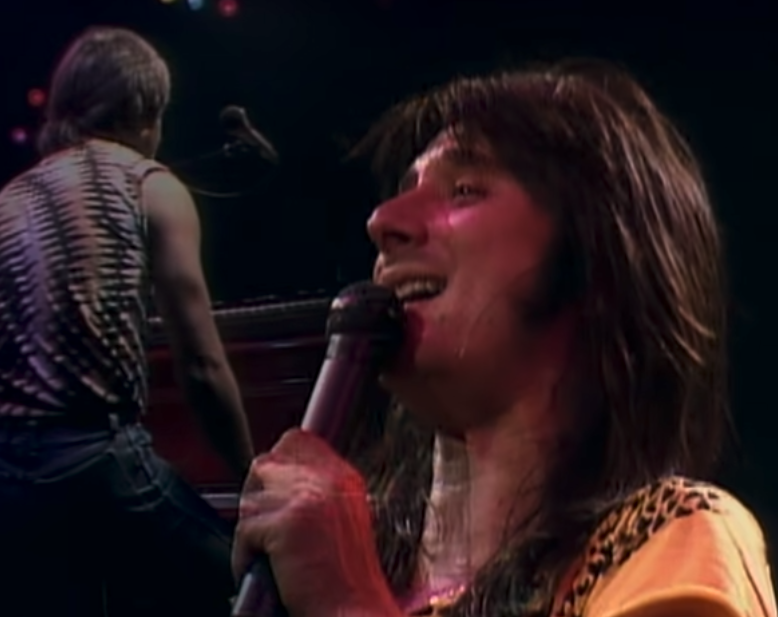