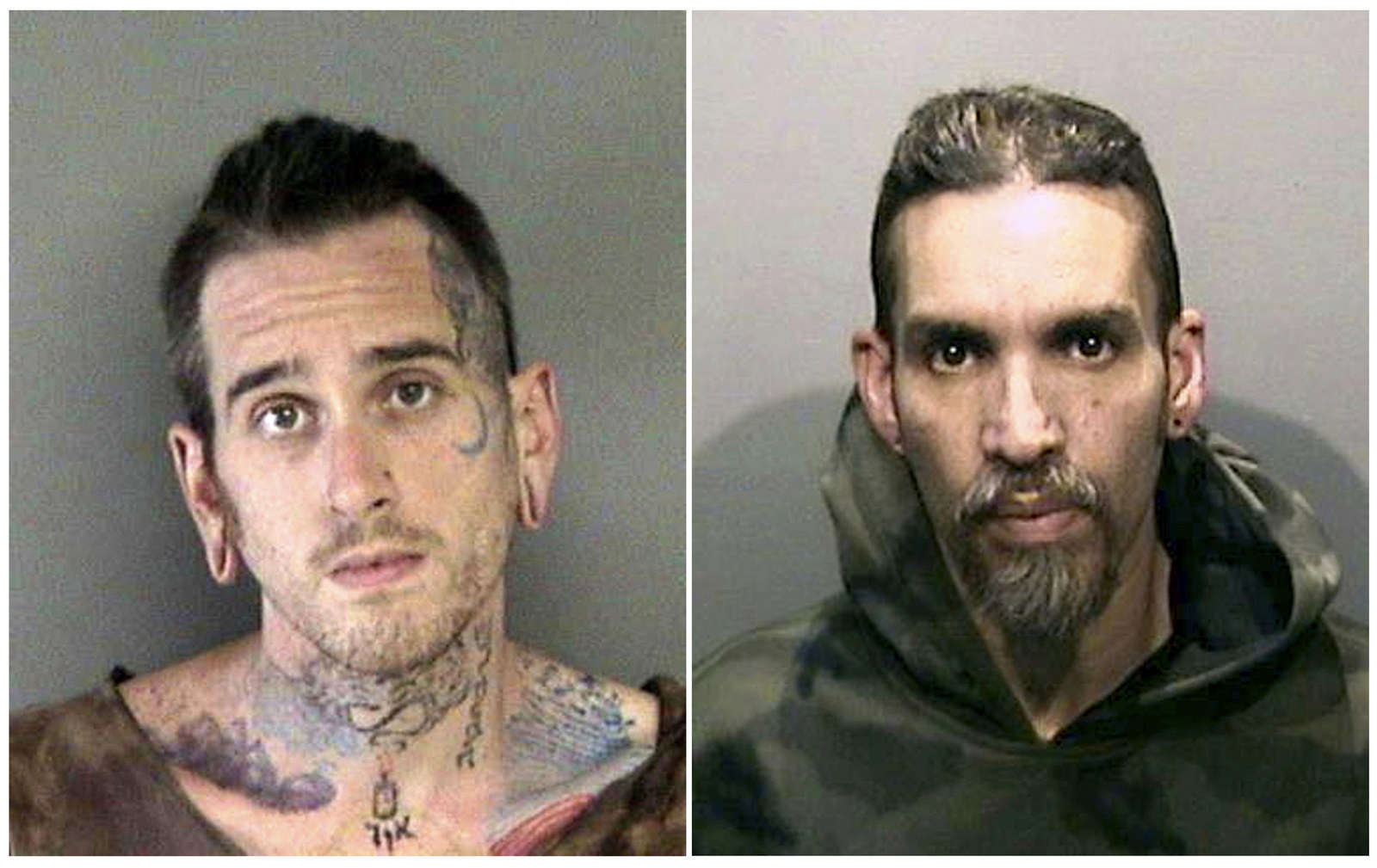 Max Harris (left) and Derick Almena after their arrests in June 2017.

A jury couldn’t agree whether the man who converted an Oakland warehouse into an artists colony and event space was guilty of involuntary manslaughter after 36 people were killed in a horrific fire in 2016.

The hung jury verdict for Derick Almena, 49, was announced on Thursday after a four-month trial and more than two weeks of jury deliberations. Max Harris, a 29-year-old tenant who helped Almena, was found not guilty of involuntary manslaughter.

Almena was the master tenant of the warehouse known as the Ghost Ship, converting it into a warren of apartments filled with wood pallets, musical instruments, and antiques, all powered with a makeshift network of extension cords. Harris was one of the tenants, and at times acted as an assistant to Almena, helping with projects around the warehouse, collecting rent, and on the night of the fire, working the door for a concert.

Both men had been accused of 36 counts of involuntary manslaughter. Almena is scheduled to return to court Oct. 4, at which time he may be scheduled for another trial. 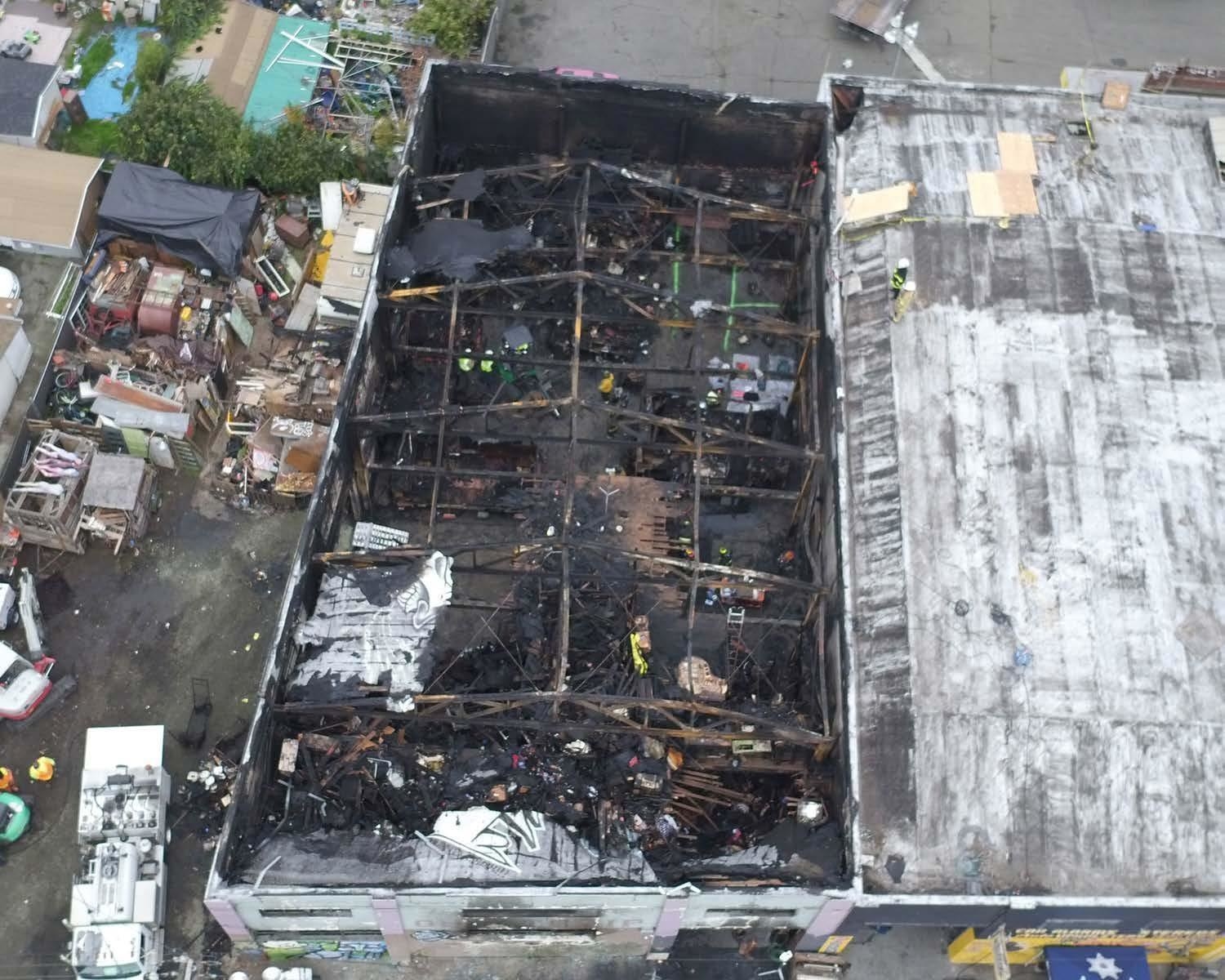 On Dec. 2, 2016, a fire broke out on the first floor of the warehouse and quickly spread through the structure, which was described by some visitors as a tinderbox. Smoke and flames overtook a staircase made from wooden pallets, trapping some concertgoers on the second floor. It took firefighters more than five hours to extinguish the blaze, and ultimately 36 men and women were killed. They ranged in age from 17 to 61, and all but one were visitors to the Ghost Ship.

In the aftermath of the fire, blame was thrown in multiple directions. Some questioned how the city had been unaware that people were living in the warehouse. Even if the building had been used for the strictly commercial purposes it was zoned for, it should have undergone yearly inspections by the fire department. Those didn’t happen.

Others questioned the responsibility of the building’s owner to provide a safe environment, as well as utility PG&E to ensure the electrical equipment was in good repair. A civil lawsuit is ongoing.

Attorneys for Harris, who spent more than two years in jail before being acquitted, have blamed the city for creating conditions that contributed to the warehouse fire. They called on city officials to own up to mistakes, calling the lack of accountability as the greatest tragedy next to the lives lost.

“Not one Oakland city official has stepped forward and said, ‘This is how we’re going to fix it,'” Harris’s attorney Curtis Briggs told reporters after the verdict. 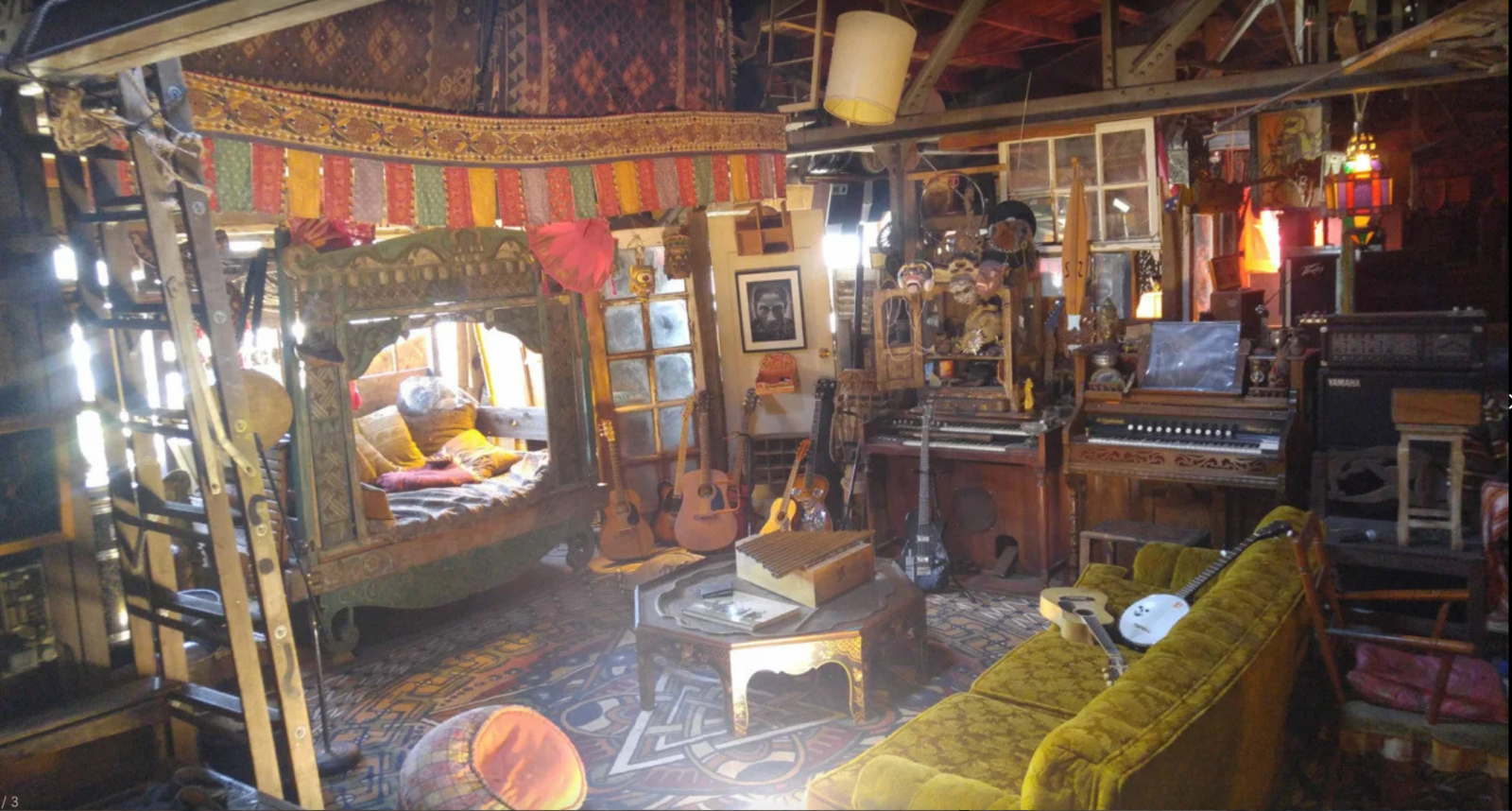 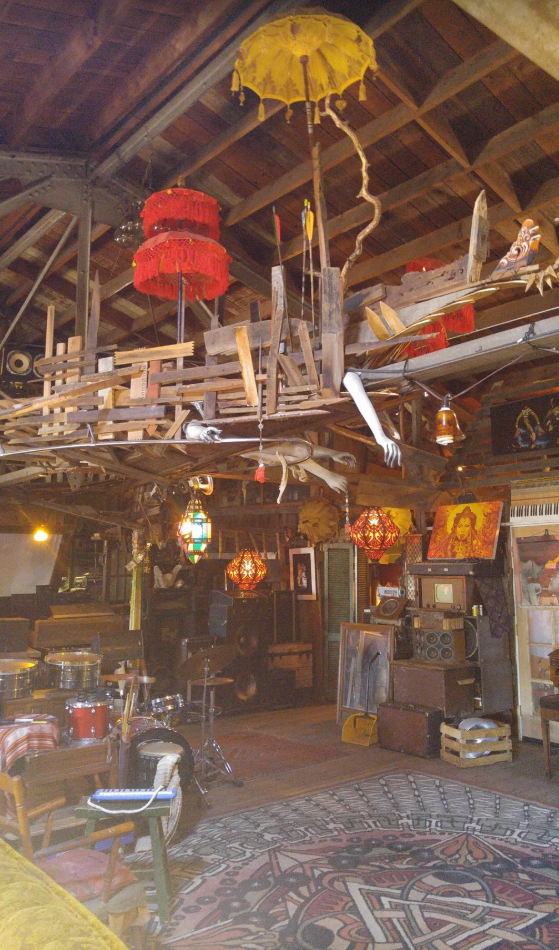 Photos from a website promoting the Ghost Ship, which has since been taken down.

Ultimately, the criminal investigation centered on Almena, the man on the property lease who designed the space and rented it to other people, as well as Harris, styled as the warehouse’s creative director. They initially reached an agreement with prosecutors to plead no contest in exchange for nine years in county jail for Almena and six years for Harris, with credit for time served.

After outcry from victims’ families, that agreement was thrown out by a judge, who particularly opposed the plea agreement’s terms for Almena, whom he said had not shown remorse. Because prosecutors had opted to try the men together, both deals were thrown out.

At trial, prosecutors argued the men did nothing to ensure the safety of warehouse residents or visitors. They stuffed the building with highly combustible materials, failed to get permits, and didn’t put up smoke detectors, prosecutors said.

In response, Almena and Harris each testified that they believed the building was safe. Defense attorneys also suggested the cause of the fire was arson, and whoever set the fire should be held responsible instead of Almena and Harris. The official investigation did not determine a single cause for the fire, but said it could have started with an electrical failure or open flame in the building, such as a candle or burning incense.

In his testimony, Harris described shouting, “Fire! Get out!” as soon as he was aware of the flames and attempting to use a fire extinguisher to put it out. He called 911 and used his cellphone’s flashlight to help people find the warehouse’s exit, Harris said.

Some of the victims were Harris’s friends, and a New York Times profile portrayed him as a gentle artist who was manipulated by Almena. An attorney for Harris described him as a convenient scapegoat and urged jurors not to find him responsible for the deaths.

The trial was extended after 10 days of jury deliberations, when three jurors were removed for misconduct and replaced with alternates. With the new jurors in place, deliberations began again and lasted six days.

An attorney for Almena said he expected his client to face a new trial on the involuntary manslaughter charges, which he expected to end in another hung jury or a not guilty verdict.

“Goddamnit, we will win next time,” attorney Tony Serra said.

Another attorney for Almena, Brian Getz, said he believed Almena had a moral responsibility in the fire, but not a legal one. Almena had turned the warehouse into a living space to help artists who had nowhere else to go, and he never intended for anyone to get hurt, Getz said after the verdict. He said a combination of factors led to the deadly blaze, including the Bay Area’s skyrocketing housing prices and income inequality.

Related posts:
Tags: 36, Died, Horrific, In, People, THE
Recent Posts
Categories
We and our partners use cookies on this site to improve our service, perform analytics, personalize advertising, measure advertising performance, and remember website preferences.Ok