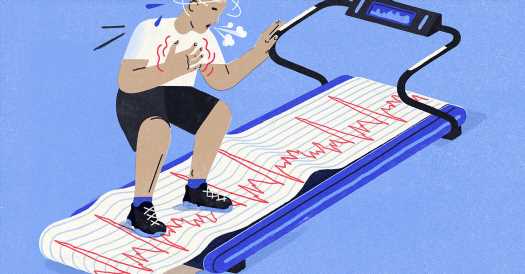 Ned Hallick, a lighting specialist accustomed to hauling heavy equipment, was 63 when he first noticed occasional spells of lightheadedness. Then one day, Mr. Hallick, who lives in Brooklyn, told me, “I became so exhausted that walking up the subway stairs felt like I was climbing a mountain.”

His primary care doctor, suspecting a heart problem, did several tests, including an EKG, and based on the results, referred him to a cardiologist. Diagnosis: atrial fibrillation, or A-fib, the most commonly occurring heart-rhythm abnormality.

In A-fib, the atria, the two upper chambers of the heart, beat rapidly and chaotically out of sync with the ventricles, the heart’s lower pumping chambers that are responsible for circulating blood throughout the body. The ventricles may then be unable to pump enough blood to meet the body’s needs, resulting in sluggish circulation, fatigue and breathlessness.

A-fib affects some three million adults in the United States, a number that is expected to quadruple in the coming decade as the population ages and risk factors like obesity, diabetes and high blood pressure become even more common. The lifetime risk of developing A-fib is greater than 20 percent, yet many people don’t even know they have it.

Proper diagnosis and prompt treatment, however, can be lifesaving. In a report published in The New England Journal of Medicine in January, Dr. William G. Stevenson and Dr. Gregory F. Michaud, cardiologists at Vanderbilt University Medical Center, wrote that untreated A-fib can raise the risk of stroke by fourfold in men and about 6-fold in women, and can raise the risk of heart failure by three times and 11 times, respectively. A-fib is also associated with dementia, likely the result of strokes and impaired circulation to the brain caused by the abnormal heart rhythm. The condition is directly or indirectly responsible for more than 158,000 deaths a year.

How do I know if I have A-fib?

Those affected may feel their heart race, pound or flutter periodically for minutes at a time, or they may notice occasional episodes of shortness of breath, dizziness or undue fatigue upon exertion. The symptoms can be triggered by excessive consumption of alcohol or caffeine. In some people with A-fib, the abnormal rhythms come and go, while in others, they persist and the heart is unable to restore a normal rhythm without treatment.

Unfortunately, many people with A-fib, including Mr. Hallick, dismiss such symptoms as nothing unusual, especially when they go away on their own.

Your doctor can do an EKG or a treadmill heart test, or you may wear a portable monitor for several weeks to look for abnormal heart rhythms, to confirm a diagnosis of A-fib. Such tests can help distinguish A-fib from less serious conditions that may cause the heart to flutter, like anxiety and stress.

How is A-fib treated?

If A-fib is confirmed, your doctor may try to shock the heart back into a normal rhythm using a procedure called electrical cardioversion, in which an electrical current is applied to the chest using paddles. You will be sedated for the brief procedure and not feel the shocks.

Longer term, most patients with A-fib can be effectively and safely treated with medication, usually drugs called beta blockers and calcium blockers that help the heart sustain a normal rhythm. Patients are also given an anticoagulant to prevent blood clots.

Several currently popular anticoagulants, including Xarelto (rivaroxaban), which Mr. Hallick takes, have persistent anti-clotting effects even if patients miss a dose or two, which may help to avert a stroke. These anticoagulants also do not require close repeated monitoring of their effects on clotting, unlike their predecessor Coumadin (warfarin), which was for many years the leading anticoagulant to treat A-fib. Coumadin has one important advantage over the newer medications of an almost immediate reversal of its anti-clotting effect when patients must stop taking it to prevent excessive bleeding, say, before surgery or following an injury.

Can drugs for A-fib stop working?

Yes, that’s what happened with Mr. Hallick. He was doing well on medication for seven years until May, when a routine checkup revealed that, unbeknown to him, his A-fib had recurred and his heart was beating 165 times a minute, about double the normal rate.

“I had been getting a little out of breath and finding it harder to walk uphill, but I wrote it off,” he recalled. “I thought I’m now 70 and maybe really out of shape thanks to the pandemic.”

A medication change and two shocks to try to restore a normal heart rhythm helped only briefly, and Mr. Hallick has just undergone a procedure that promises a more lasting benefit: destruction of the cells along the back wall of his heart’s left atrium that are transmitting erratic signals to the ventricles. The procedure, called ablation, involves snaking a catheter through a vein into the atrium and usually either burning or freezing the cells that misfire.

How effective is ablation at treating A-fib?

Controlled trials have shown that over time, ablation is significantly more effective in correcting A-fib than drug therapy. In one recent study of 203 patients, ablation successfully prevented A-fib a year later in about 75 percent of patients in one group, whereas drug therapy helped only 45 percent of the patients in the other. In otherwise healthy people like Mr. Hallick, ablation often can be done as an outpatient procedure, followed by a few days of limited activity while the heart heals from resulting inflammation.

Dr. Stevenson of Vanderbilt said some patients with persistent A-fib prefer to undergo ablation rather than continually taking medications, which can cause bleeding problems or other side effects. On the other hand, the benefit of ablation is sometimes delayed. In the first few months after ablation, he said, about half of patients experience abnormal heart rhythms and may require a cardiac shock or drug treatment until the heart fully recovers from the procedure.

Are there new treatments for A-fib on the horizon?

Mr. Hallick is participating in an ongoing clinical trial of a new and presumably safer procedure called pulsed field ablation that destroys the errant cells by making holes in them with electrical shocks. The procedure is said to be faster than other ablation techniques like cautery or freezing, and less likely to damage the esophagus, which lies next to the atrium.

The new technique, known commercially as Farapulse, was approved for use in Europe in January but is not yet licensed by the Food and Drug Administration in the United States. It is being tested in a controlled clinical trial involving at least 350 patients at more than 30 American medical centers, including the Mount Sinai Health System in New York.

“If we’re going to switch, we need to prove that pulsed field ablation is clearly better and safer than what we do now,” Dr. Stevenson said.

You can learn more about this study and others at clinicaltrials.gov. 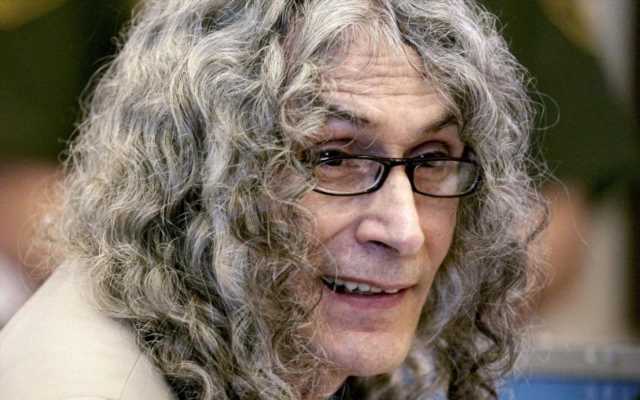 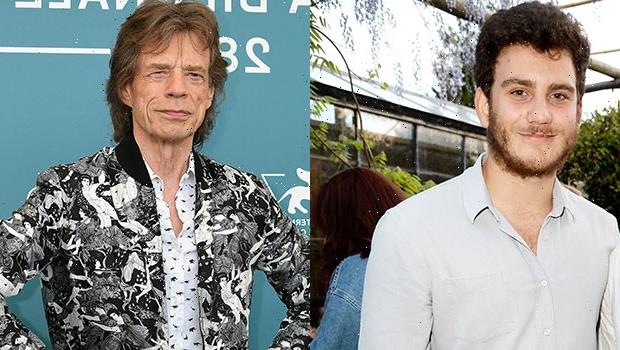