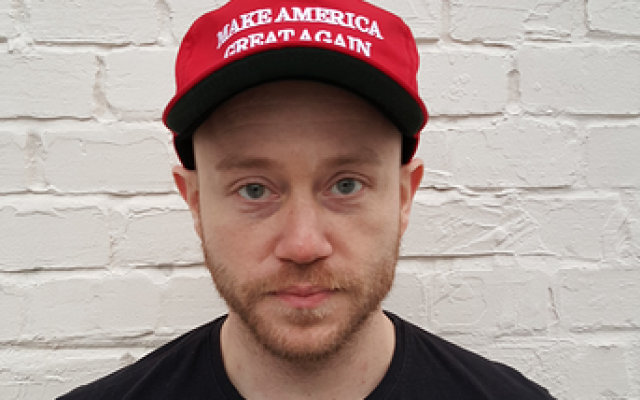 A federal judge ruled more than $700,000 should be awarded to a woman who was barraged with racist, sexist, and threatening messages after a known white supremacist used his neo-Nazi website to encourage his followers to harass her.

The ruling was handed down Friday against known white supremacist Andrew Anglin, the founder and publisher of the neo-Nazi website The Daily Stormer, as well as one of his followers who repeatedly harassed Taylor Dumpson.

In her decision, US District Judge Rosemary Collyer said that Anglin’s actions “were racially motivated and intentionally resulted in a campaign of racial and gender harassment.”

“The extent of the troll storm was significant and Mr. Anglin, through the Daily Stormer, intended that result or was reckless in his actions,” said Collyer.

This ruling comes a day after a Montana judge entered a final order that Anglin pay $14 million to another woman he encouraged his followers to harass. 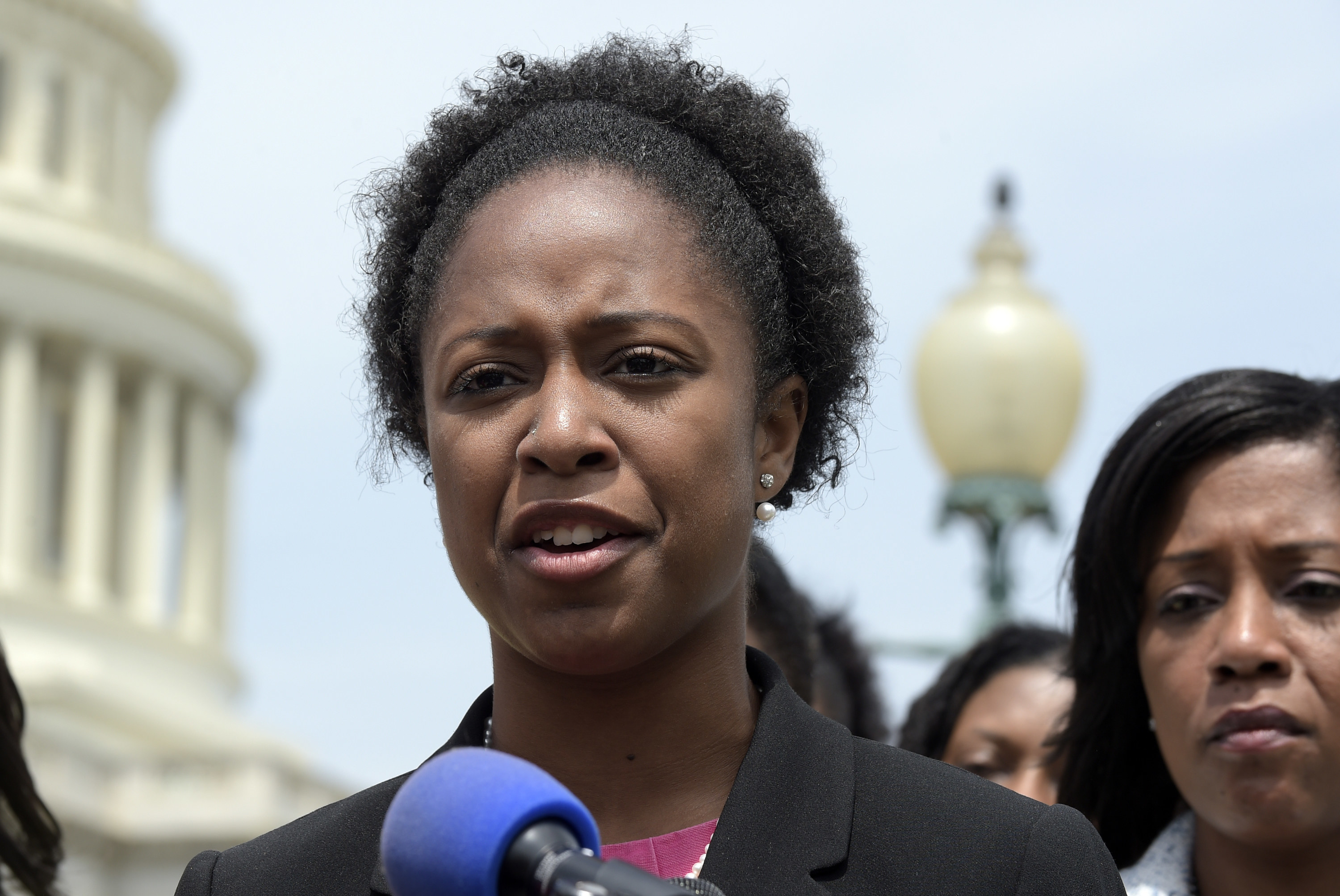 Dumpson was elected student government president of American University in 2017 — the first black female president in the school’s history. The day she took office, several bananas with racist messages were found hanging from nooses.

Four days after the bananas were found on the American University campus, Anglin encouraged his followers to troll Dumpson in a Daily Stormer post. 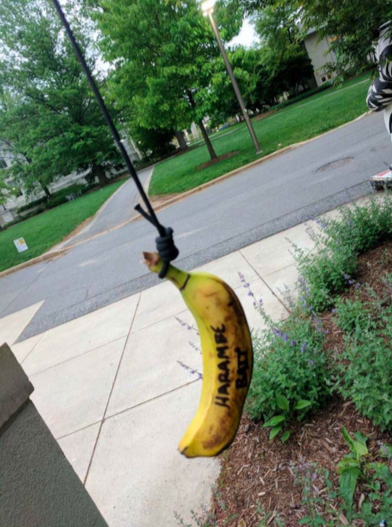 Alongside her picture, Anglin posted links to Dumpson’s personal Facebook page and the AU student government Twitter account, encouraging his readers to “let her know you fully support her fight against bananas.”

At the time, the Director of the ADL Center on Extremism Oren Segal told BuzzFeed News that Anglin had “made a career encouraging people to target anybody he can get fame for harassing.”

Anglin’s followers immediately starting sending obscenely racist messages to Dumpson. Among them was Brian Andrew Ade, who is also named in the ruling.

Ade’s messages to Dumpson on Twitter invoked racial stereotypes and he referred to her repeatedly as a “chimpanzee” or “sheboon,” per court documents.

Ade and Anglin, the two defendants, are both responsible for making the payment to Dumpson.

Related posts:
Tags: a, Been, Has, Neo-Nazi, Ordered, to
Recent Posts
We and our partners use cookies on this site to improve our service, perform analytics, personalize advertising, measure advertising performance, and remember website preferences.Ok