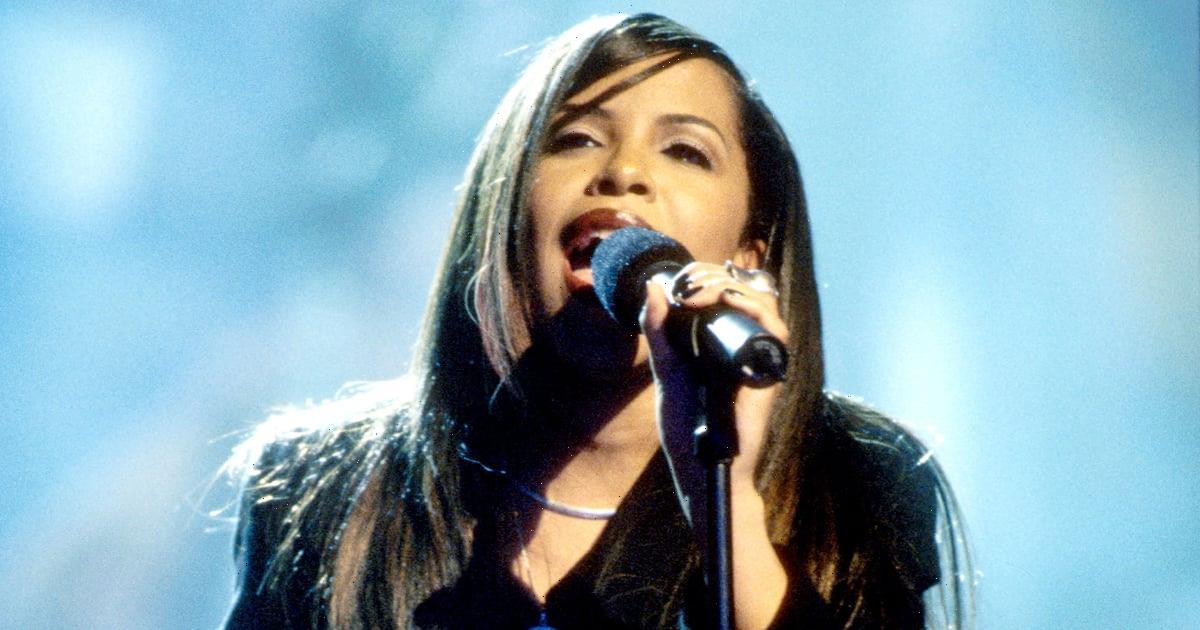 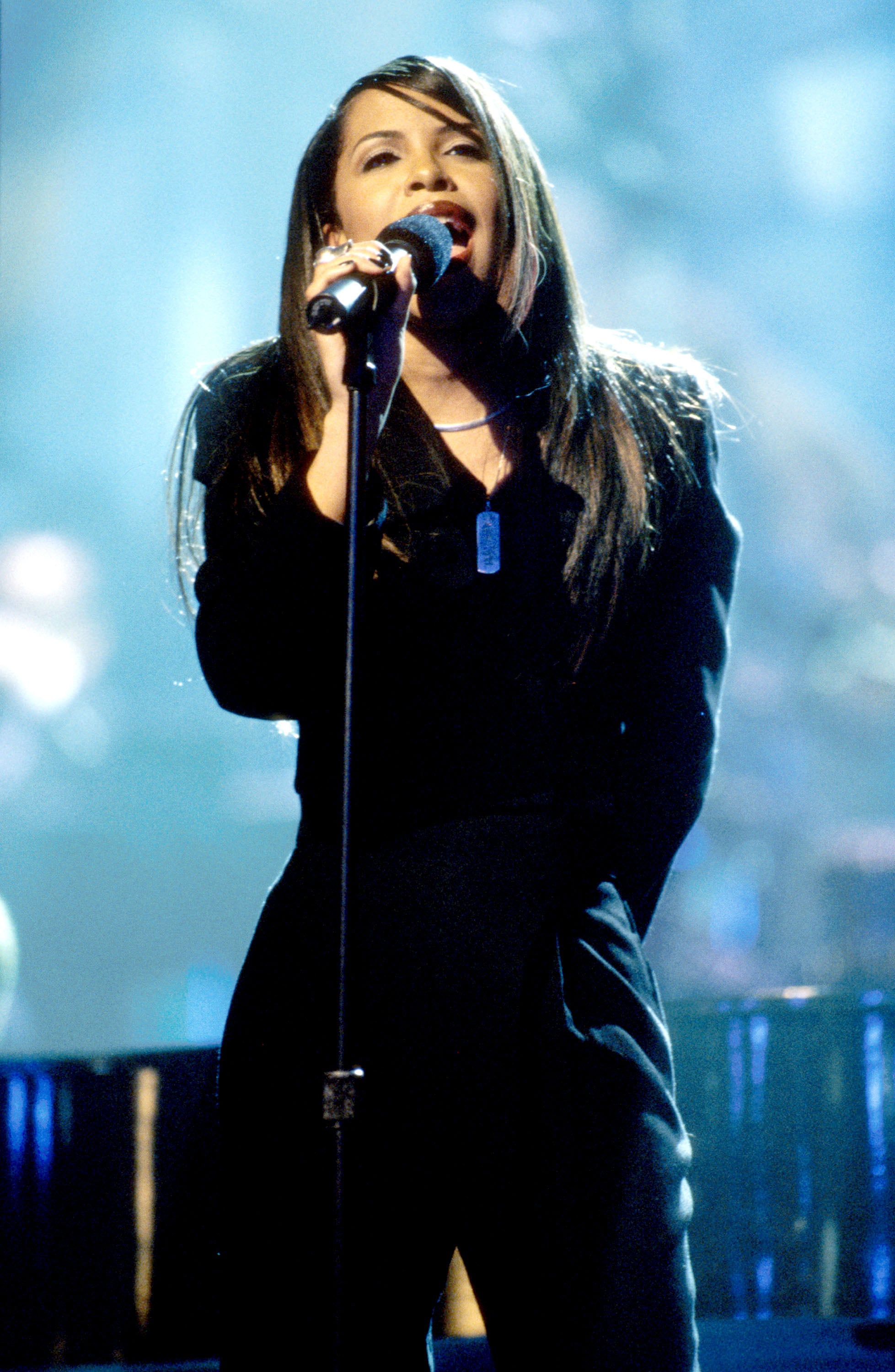 Aaliyah released countless iconic songs during her career, but unfortunately, most of them haven’t been available on streaming services. For years, the late singer’s estate has been battling her uncle and former manager, Barry Hankerson, over rights to her catalogue. However, fans got a glimpse of hope that her music would be hitting streaming platforms in August when a social media account named Blackground 2.0 Records shared a new website and hashtag that teased, “Aaliyah is coming.”

Shortly after, it was revealed that Hankerson secured a deal with Empire that will make Blackground’s catalog — including Aaliyah’s works and albums by artists like Timbaland & Magoo, Tank, Toni Braxton, and JoJo — available to stream for the first time ever. This includes both digital and physical purchases, including vinyls, cassettes, and CDs. The release date for Aaliyah’s work is as follows: One in a Million on Aug. 20, ΛΛLIYΛH on Sept. 10, and I Care 4 U and Ultimate Aaliyah on Oct. 8.

Shortly after the Blackground 2.0 Records account emerged, The Estate of Aaliyah Haughton shared a statement criticizing the release of unauthorized projects from the late singer. “Protecting Aaliyah’s legacy is, and always will be, our focus. For 20 years we have battled behind the scenes, enduring shadowy tactics of deception with unauthorized projects targeted to tarnish,” said the estate’s statement. “Now, in this 20th year, this unscrupulous endeavor to release Aaliyah’s music without transparency or full accounting to the estate compels our hearts to express a word – forgiveness.” The estate added that they will continue to “defend ourselves and her legacy lawfully and justly.” In response to Blackground 2.0 Records’s website, the estate shared a hashtag of their own, #IStandWithAaliyah, in their tweet. Missy Elliott, who collaborated with Aaliyah on several occasions, also shared a screenshot of the estate’s statement on Twitter. 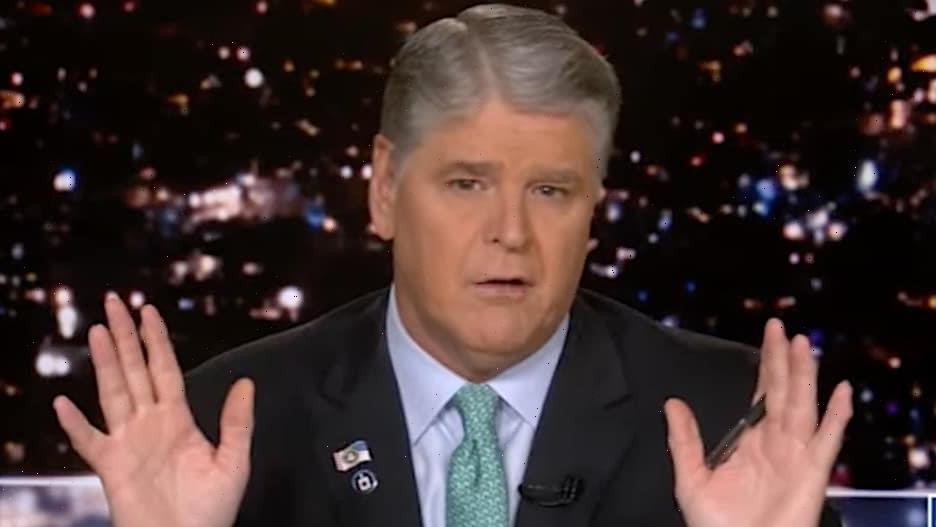 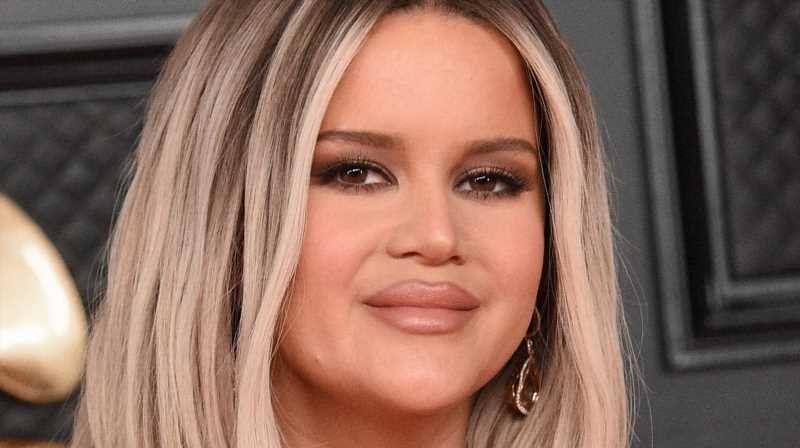