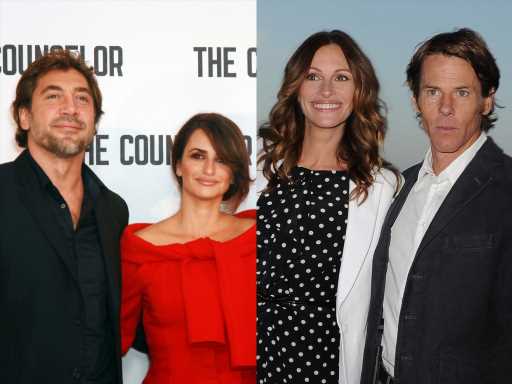 We all have a celebrity couple we not-so-secretly wish would happen. And more often than not, that’s because we’ve seen the two would-be lovebirds acting out a gorgeous love story onscreen. Naturally, we assume the actors met on set and fell in love, and that’s why the story was so realistic — right? With stars like Kelly Preston and John Travolta, Ryan Reynolds and Blake Lively, and Brad Pitt and Angelina Jolie, there’s no denying that some stars got together by working together, and that means we’ll never stop rooting for our favorite movie couples to do the same. 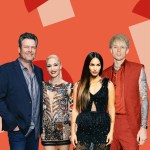 Of course, we’re not saying that every beloved on-screen couple has a set of actors lusting for each other behind it. Outlander‘s Caitríona Balfe and Sam Heughan have denied rumors for years that their TV chemistry points to anything more, for example. And A Star Is Born‘s Lady Gaga and Bradley Cooper faced an almost feverish fandom theorizing about their romance — despite the fact that Cooper was still with Irina Shayk at the time.

Finally, it must be said that these met-on-set couples can be as scandalous as they are swoonworthy. When Brad Pitt met Angelina Jolie on Mr. & Mrs. Smith, their love story began — and his marriage to Jennifer Aniston swiftly ended. We love fantasizing about our favorite stars locking eyes and falling in love at first sight — but there’s more to a lot of these stories than meets the eye.

Read on for a look at all the celebrity couples who met while working together on set.

A version of this story was originally published July 2020. 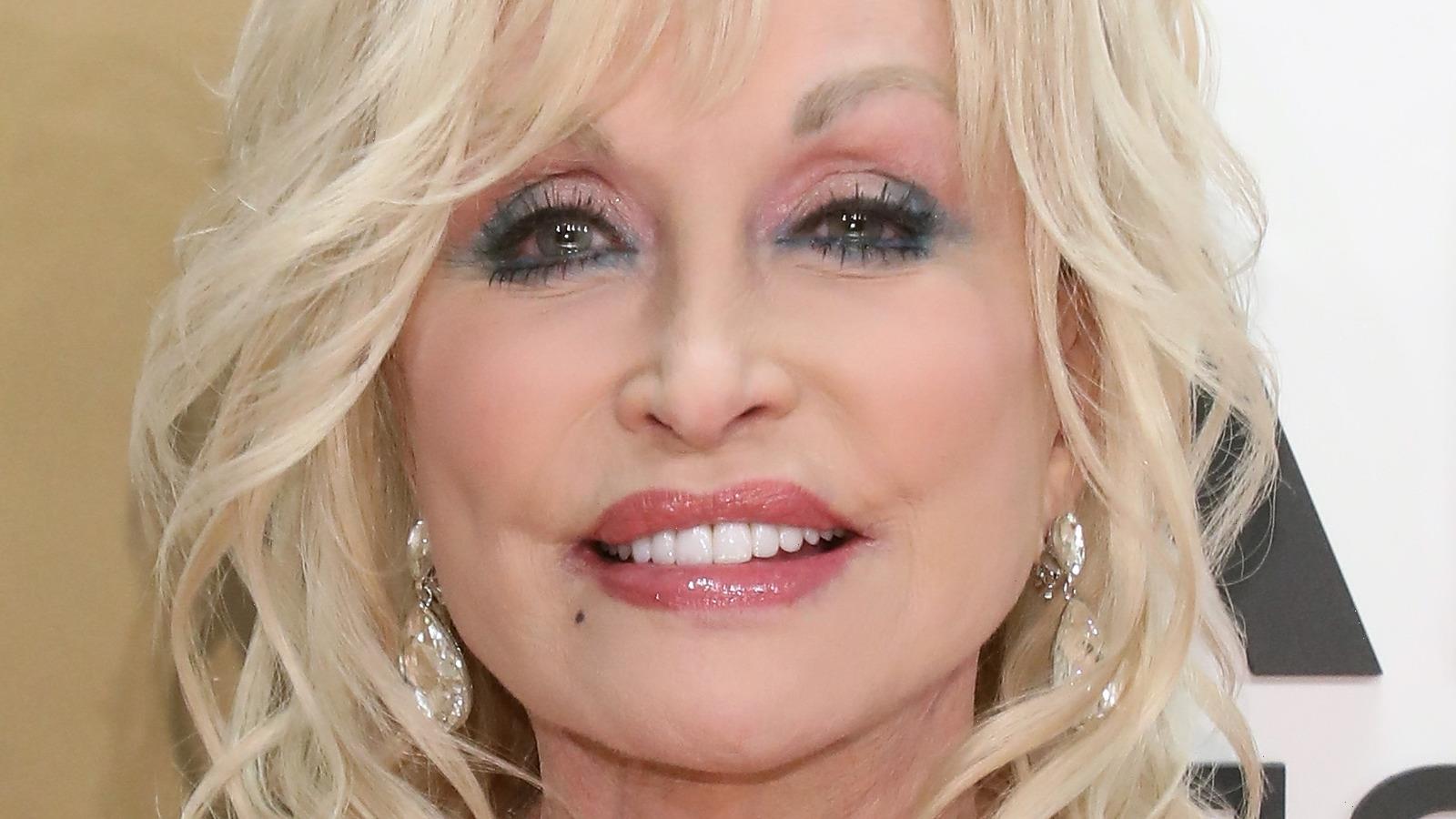 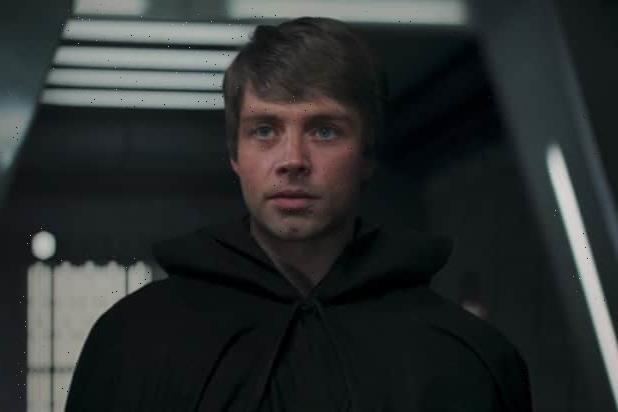