He has his reasons. One day after the American Idol finale, Arthur Gunn opened up about his decision not to show up for the final season 19 episode.

Biggest ‘American Idol’ Scandals and Controversies Through the Years

“What happened is not much to discuss at this point. It was [a] last minute decision but I couldn’t help but say no cause of some personal morals and values due to unpleasant environmental experiences,” Gunn, 23, wrote in a Monday, May 24, Instagram post. “It’s not necessary to state it, it is what it is, so I felt like I had to move on, It’s not the show @americanidol to blame, they were there long before nor anyone related to show.” 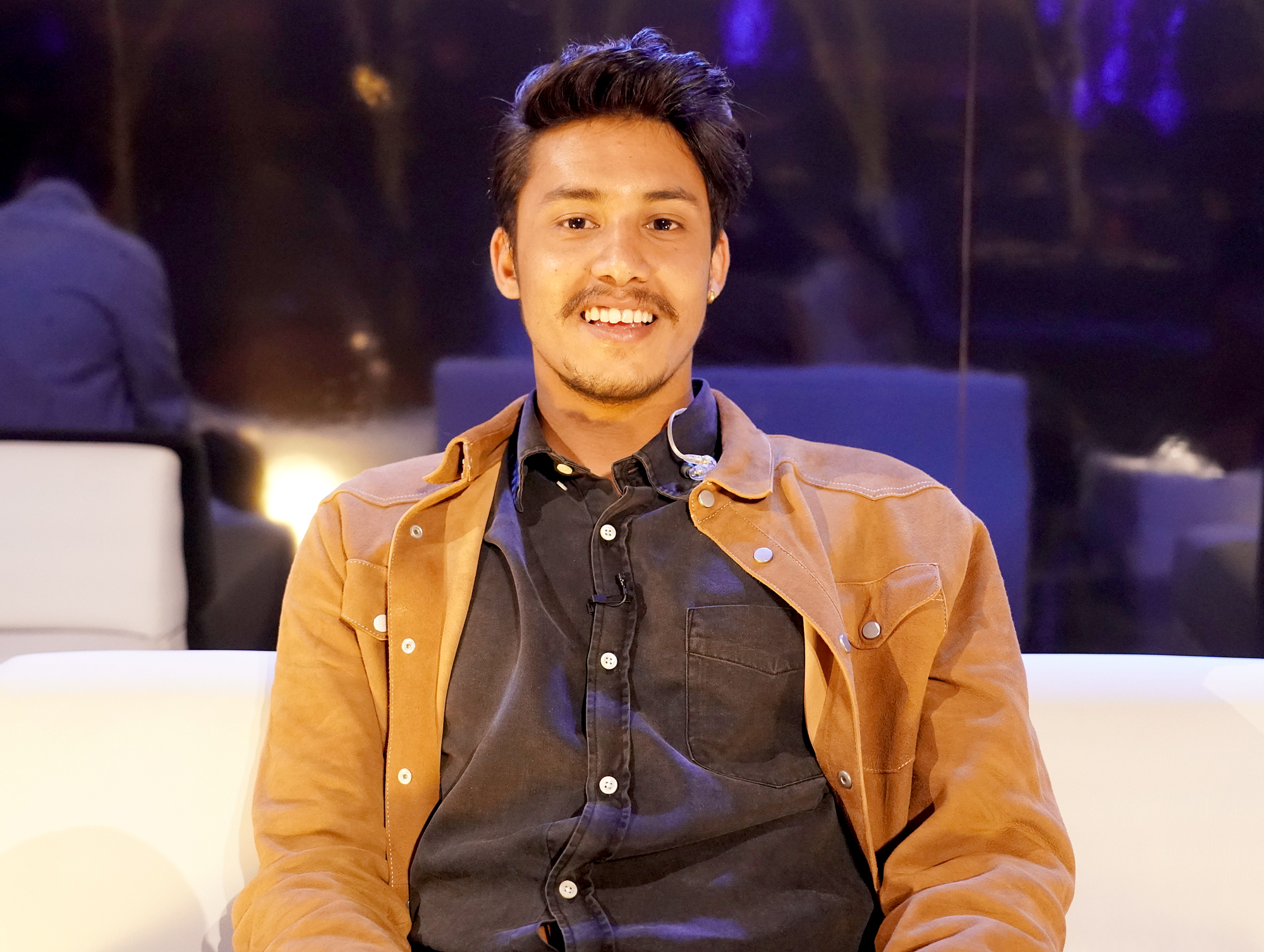 He continued, “I’m grateful for @americanidol for [giving] me this platform and [helping] me to reach out to you all. Sometimes things happens [sic] and it happens for a reason I guess. I feel upset about it as much as all you might have, and I’m sorry if I did let down anyone but I felt like all these confrontations didn’t need to happen at the show, so I just had to move on from there, sometimes all we can do is move on!!!”

The Nepal native, who was a top-seven finalist on the show, was set to perform a duet with Sheryl Crow during the Sunday, May 23, finale broadcast. In his statement, Gunn (whose birth name is Dibesh Pokharel) addressed his sadness about not being able to sing with the “All I Wanna Do” singer and extended an invitation to her to join him onstage at an upcoming concert.

‘American Idol’ Winners: Where Are They Now?

“Well, let’s just say I missed my opportunity to sing with legendary @sherylcrow. I would like to make it up and invite @sherylcrow to perform couple of songs on the July 30th at @thecotillion,” he wrote.

This season of American Idol was full of controversy. Two other contestants, Wyatt Pike and Caleb Kennedy, also dropped out of the show. Pike’s departure was due to “personal reasons,” a rep for the ABC Show told Us Weekly of the 20-year-old after his April announcement.

Kennedy, on the other hand, left the competition — after making it to the top five — when a video of him resurfaced in which he was seated next to someone appearing to wear a Ku Klux Klan outfit. 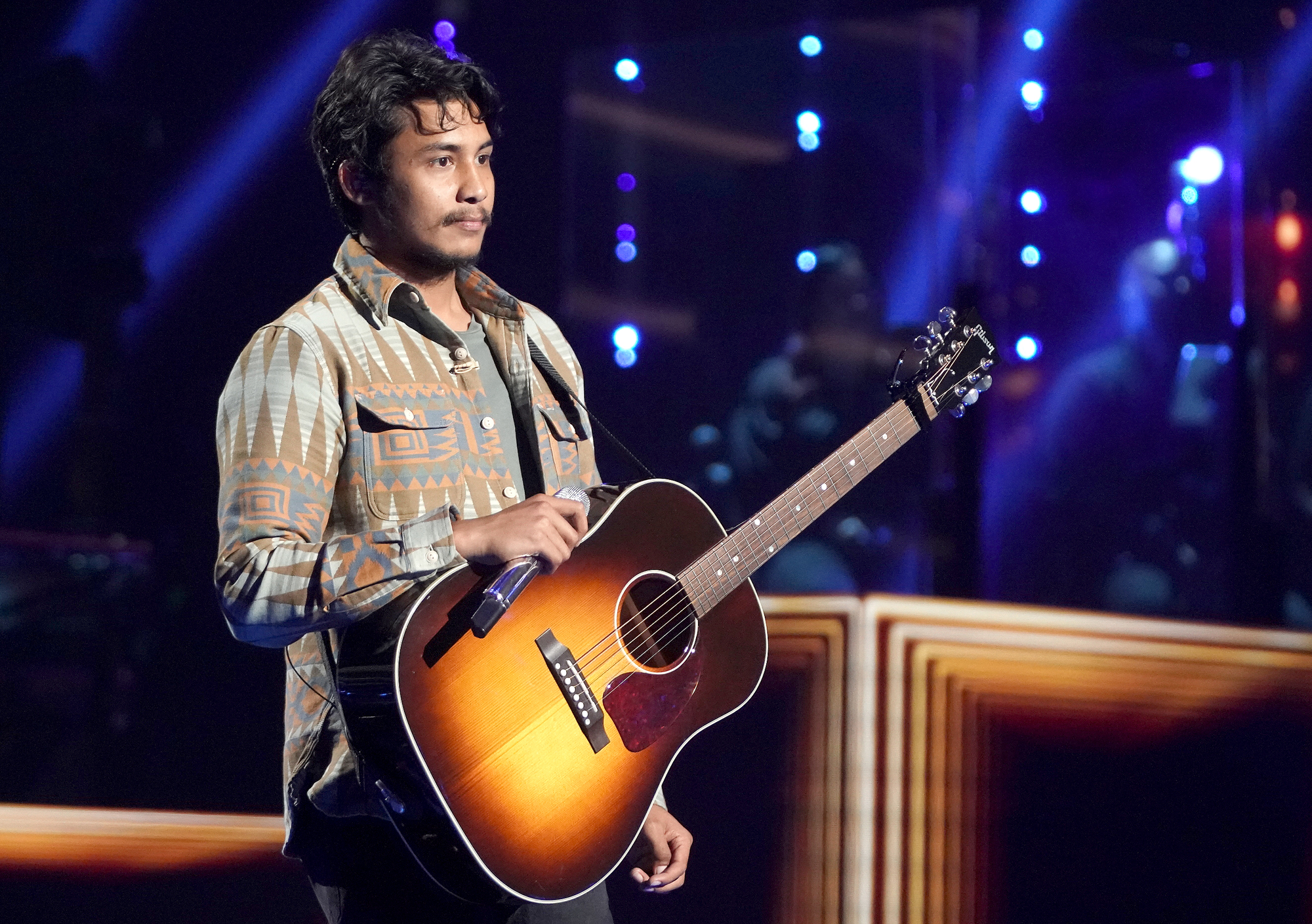 “Hey y’all, this is gonna be a bit of a surprise but I am no longer gonna be on American Idol,” the South Carolina native, 16, wrote via Instagram earlier this month. “There was a video that surfaced on the internet and it displayed actions that were not meant to be taken in that way. I was younger and did not think about the actions, but that’s not an excuse. I wanna say sorry to all my fans and everyone who I have let down.”

‘American Idol’ Winners Through the Years

Us has reached out to ABC for comment regarding Gunn’s claims.