Comedian Amy Schumer shared a series of videos this week revealing that she had her uterus and her appendix removed due to “debilitating” and “painful” endometriosis.

The “Trainwreck” star on Sunday posted a snapshot of herself in a hospital gown and an accompanying video explaining the surgery.

“So, it’s the morning after my surgery for endometriosis, and my uterus is out,” she says in the video. She goes on to explain that “the doctor found 30 spots of endometriosis that he removed” and also took out her appendix “because the endometriosis had attacked it.”

“There was a lot of blood in my uterus. I’m sore and I have some gas pains, but other than that I already feel that my energy,” she says before the video cuts out.

In a second video, Schumer continues: “I think it’s gonna change my life. I’m going to try to share this story at some point to raise awareness, because so many people don’t even know the word endometriosis. It’s really painful and debilitating and you don’t have to live with it.”

She captioned the second video: “Woman are made to feel like they are just supposed to ‘tough it out’ but that is bullshit. We have a right to live pain free. Have you ever heard of endo?”

Endometriosis is a disorder in which tissue similar to the uterus lining grows outside of it, according to the Mayo Clinic. It can cause painful periods, intercourse, bowel movements and urination. It also can lead to excessive bleeding and infertility.

Fans and friends praised Schumer for being open about her condition.

“I’m so sorry, Pussycat!” wrote fellow comedian Sarah Silverman in a comment. “Thank you for sharing ― I know this stuff is off the heals of generations of male doctors making women think they’re crazy when in fact they have severe pain from endometriosis.”

Actor Glenn Close wrote: “Thank you for sharing this. I hope you will be pain FREE. Life is too short and tough to have to tough it out! Feel better SOON. ❤️”

Actor Elizabeth Perkins also sympathized: “Thank you for bringing attention to endometriosis. Unbearable. I had 2 surgeries in my 20’s, suffered with infertility. So many women suffer without enough research and support. 👏👏👏”

Worldwide, endometriosis affects an estimated 1 in 10 women during their reproductive years, which amounts to approximately 176 million women.

If you think you may have endometriosis, the Mayo Clinic recommends seeing a doctor for a diagnosis and treatment plan. 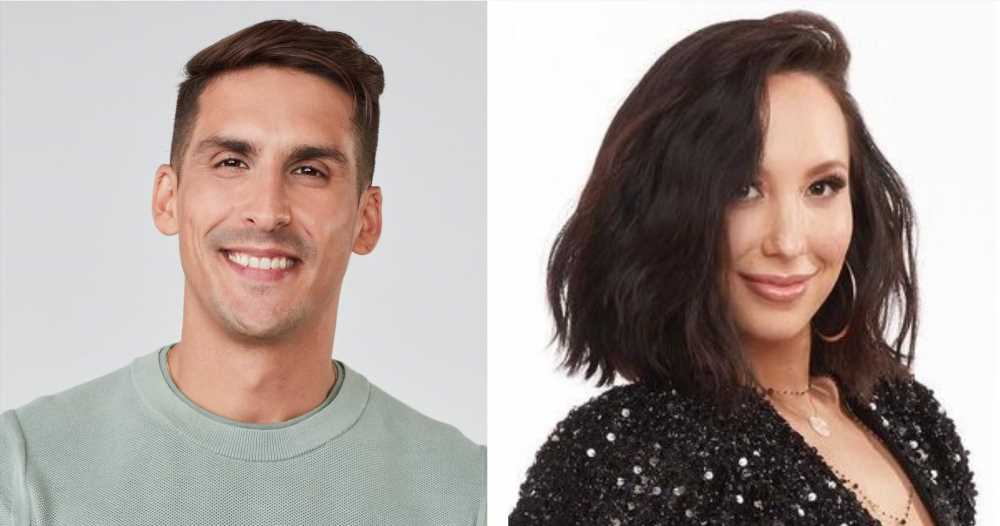