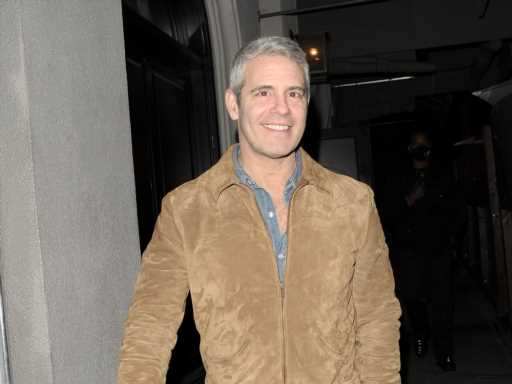 Andy Cohen is on the move, but he isn’t going far. The Bravo TV personality is headed to a new location in the West Village neighborhood where he already lives. He reportedly plopped down $18.3 million for a prewar duplex penthouse, that needs quite a bit of renovation. Housed in a 1930-built structure, Cohen’s new home has 3,000 square feet with two bedrooms and two-and-a-half bathrooms, which doesn’t seem like enough space for the family of three, including son Benjamin, 3, and three-month-old daughter, Lucy.

Dirt is speculating that Cohen might be interested in buying the apartment below, which used to be connected to the penthouse via spiral staircase. That additional square footage might be helpful for the growing family to spread out a bit more. Page Six is also noting that the Watch What Happens Live host is already making plans to rehab the property. “Andy looked at everything in the area before choosing the penthouse,” a source told the media outlet. “He loves the neighborhood. But the penthouse needs a lot of work.”

There are still good bones to the structure with a gorgeous solarium for year-round usage, spectacular views from every angle, and tons of natural light streaming into the residence. Cohen is probably excited to put in the work to make this a dream home for his kids, especially since it offers a wonderful oasis high above the city. Don’t miss the cozy office in the home — and be sure to check out more photos at Dirt. 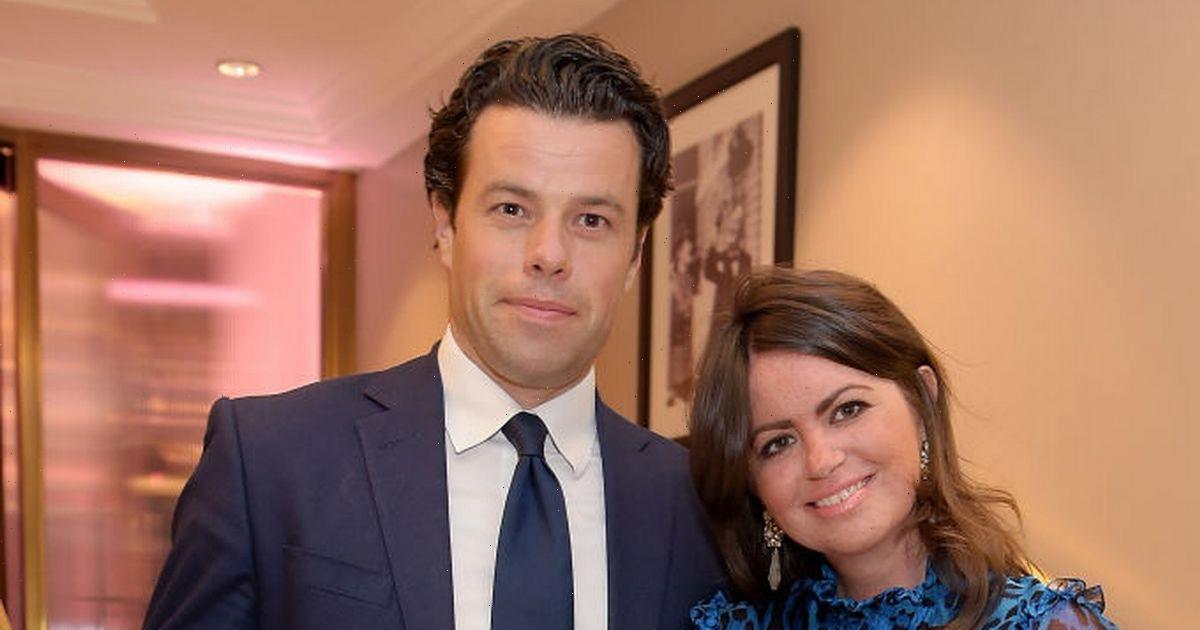