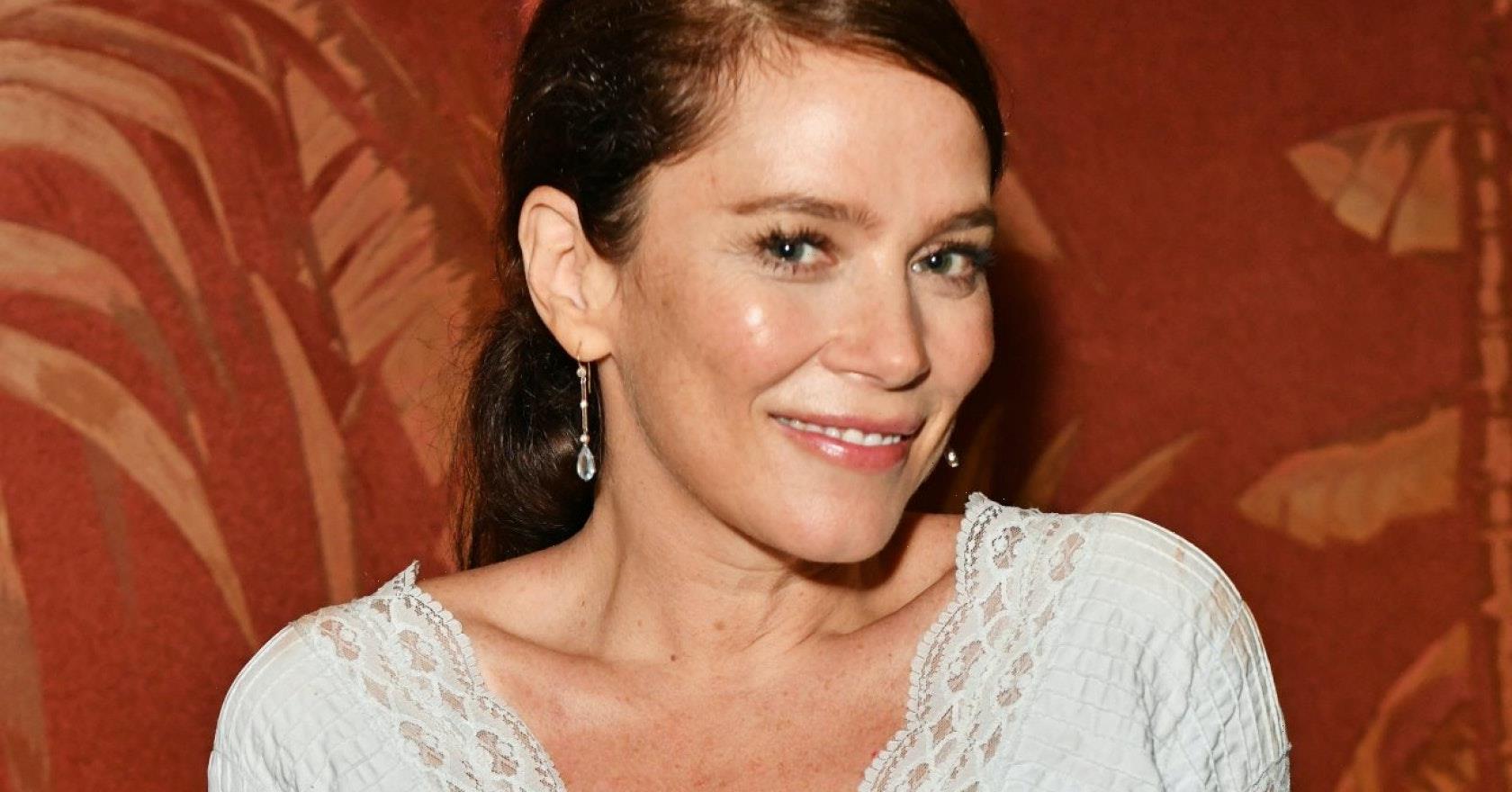 Monarch – starring Susan Sarandon and Marcella’s Anna Friel – is all about America’s scandalous first family of country music, the Romans.

If you’ve been missing DS Marcella Backland (aka the subject of ITV’s noir detective drama, Marcella), don’t despair; the ridiculously talented Anna Friel has a new TV project lined up.

And honestly? Well, it sounds like someone has stuck the likes of Succession and Nashville in a blender, whizzed them up, and served them with a sprinkle of Dolly Parton energy on top – which, obviously, we’re 100% here for.

Here’s what you need to know, then, about Monarch.

What’s the plot of Monarch?

Described as a Texas-sized, multigenerational musical drama about America’s first family of country music, Monarch promises to bring the scandal – and lots of it – to our TV screens.

In Monarch, Susan Sarandon will play the founder to a music dynasty that’s threatening to crumble around her.

As per Deadline’s report, the successful family is led by “the insanely talented, but tough as nails Dottie Cantrell Roman” who, along with her husband, Albie, has created a country music dynasty.

However, it’s a dynasty built on lies – and someone out there knows it, too. Will Dottie and Albie’s daughter, Nicolette ‘Nicky’ Roman, be able to stop the truth about her family from being exposed?

Well, considering that the frighteningly ambitious Nicky is more than willing to do anything (and we mean absolutely anything) to protect her legacy, we have a feeling that the odds are very much in her favour.

Who stars in Monarch?

Friel will, naturally, be taking us all for a ride as Nicky, while the inimitable Susan Sarandon will be stepping into the shoes of Dottie. And real life country star Trace Adkins – who has sold more than 11 million albums in his career so far – will take on the role of Albie.

The rest of the show’s cast has yet to be announced.

Who is the creative team behind Monarch?

The series is the brainchild of Melissa London Hilfers, while Instinct’s Michael Rauch is serving as showrunner.

Meanwhile, Jason Ensler, of Love, Victor and The Exorcist fame, will be settling into the director’s seat. And, to make sure the whole thing smacks of authenticity, country music boss Jason Owen – who manages real life stars Kacey Musgraves and Faith Hill, among others – has signed on as executive producer.

When can we watch Monarch?

Produced by Fox Entertainment, Monarch is the network’s first fully owned scripted series since it separated from 20th Century Fox. It makes sense, then, that it’s scheduled to kick off their new year; it’s premiering in the US on 30 January 2022.

At the moment, we don’t know when the series will drop in the UK, although we suspect it will be at some point early next year.

Watch this space for more details. 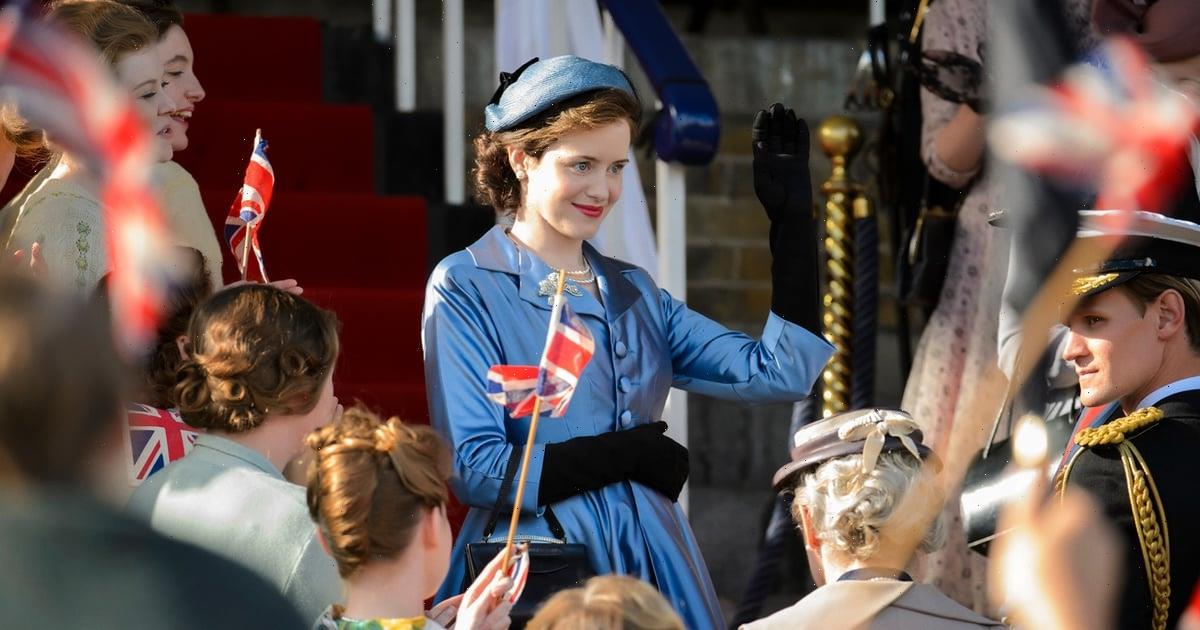