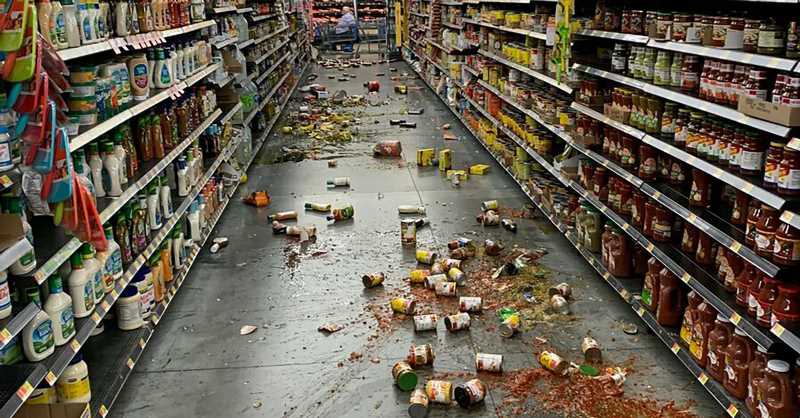 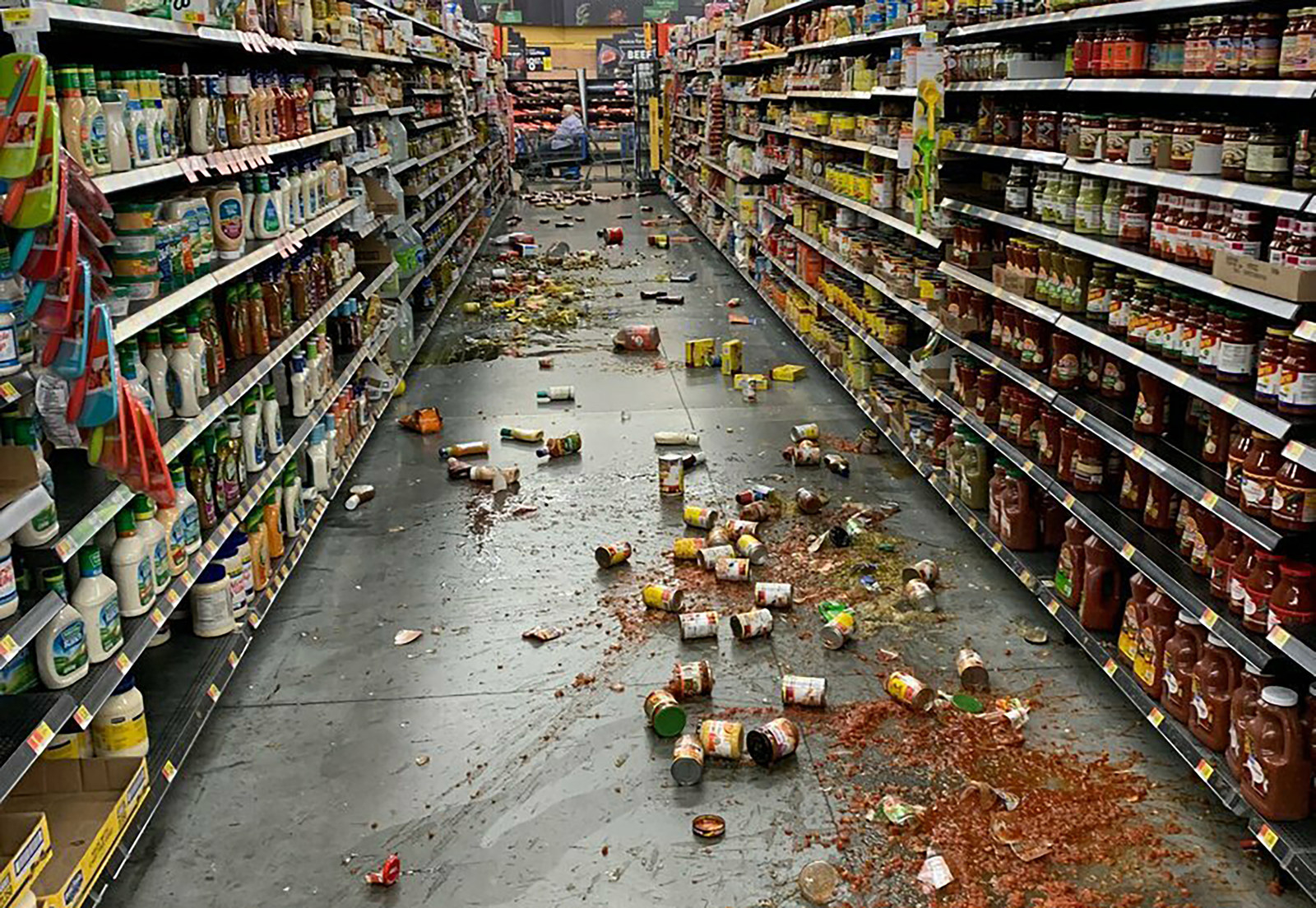 Southern California was rocked by a magnitude-7.1 earthquake late Friday night, just a day after the region experienced its strongest tremor in 20 years.

According to the US Geological Survey, Friday’s earthquake hit at about 8:20 p.m. local time. It was centered in the Mojave desert, around 11 miles from the city of Ridgecrest, where a magnitude-6.4 quake had hit as Californians celebrated the Fourth of July.

“The quake did last for some time,” said Mark Ghilarducci, director of the California Governor’s Office of Emergency Services, of Friday’s tremor. “It was felt widely throughout most of Southern California and even as far north here as Sacramento. The shaking intensity was very significant.”

The earthquake knocked food from supermarket shelves, pushed mobile homes off their foundations, and violently sloshed water inside backyard pools. Rides at Disneyland came to a halt, while play was also stopped at a NBA summer league basketball game in Las Vegas. Some Ridgecrest residents spent the night outside, afraid to sleep indoors should another quake hit.

“We’re experiencing very strong shaking,” a visibly concerned Donchey told viewers as she and her colleague looked up at the rattling studio lights.

“I think we need to get under the desk.”

Following the Friday quake, Gov. Gavin Newsom declared a state of emergency for San Bernardino County as the quake damaged homes and infrastructure. The governor also made a formal request for federal assistance.

Ghilarducci said Ridgecrest and the town of Trona both reported fires from gas leaks, damaged roads, and thousands without power. He said there had been a “number of injuries reported,” but could not yet give a precise figure.

“We know that as the day breaks we’ll be able to get a better assessment of the total amount of damage,” he told reporters at a briefing early on Saturday. 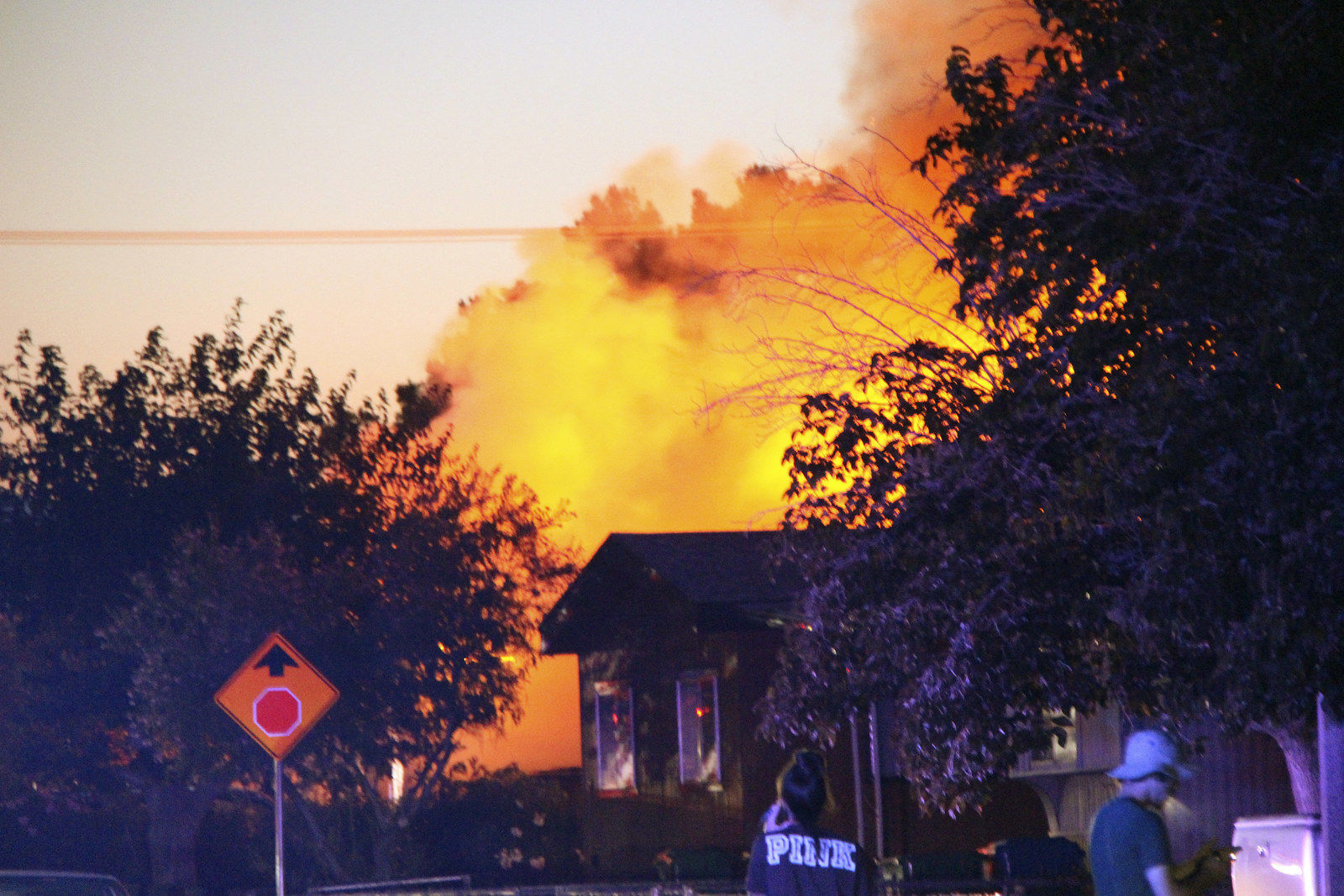 A fire breaks out behind a restaurant in Ridgecrest following Friday’s earthquake.

Friday’s earthquake was followed by more than a dozen smaller aftershocks that continued to rattle residents.

“All the expensive stuff was secure, but everything off the cabinets and fridge and drawers, closets — everything was thrown everywhere,” he said. “I have a lot to do right now.”

Leena Panchal, a hotel manager in Ridgecrest, told the New York Times that people raced outdoors when the quake hit due to safety fears of being indoors.

“It was so bad,” she said. “I am scared. I have two children and no one is taking care of us.”

The Naval Air Weapons Station China Lake, a weapons testing facility outside Ridgecrest, said on its Facebook page that it had sustained damage: “NAWS China Lake is not mission capable until further notice; however, security protocols remain in effect.”

Los Angeles Mayor Eric Garcetti said on Twitter there were no reports of serious damage to his city. The mayor said LA would send a search and rescue task force to Kern County closer to the epicenter of the quake.

Seismologists warned there could be further quakes to hit the region.

“Like any quake, today’s M7.1 has a 1 in 20 of being followed by something even bigger,” Dr. Lucy Jones said on Twitter. “Smaller quakes – M5s are likely and a M6 is quite possible. 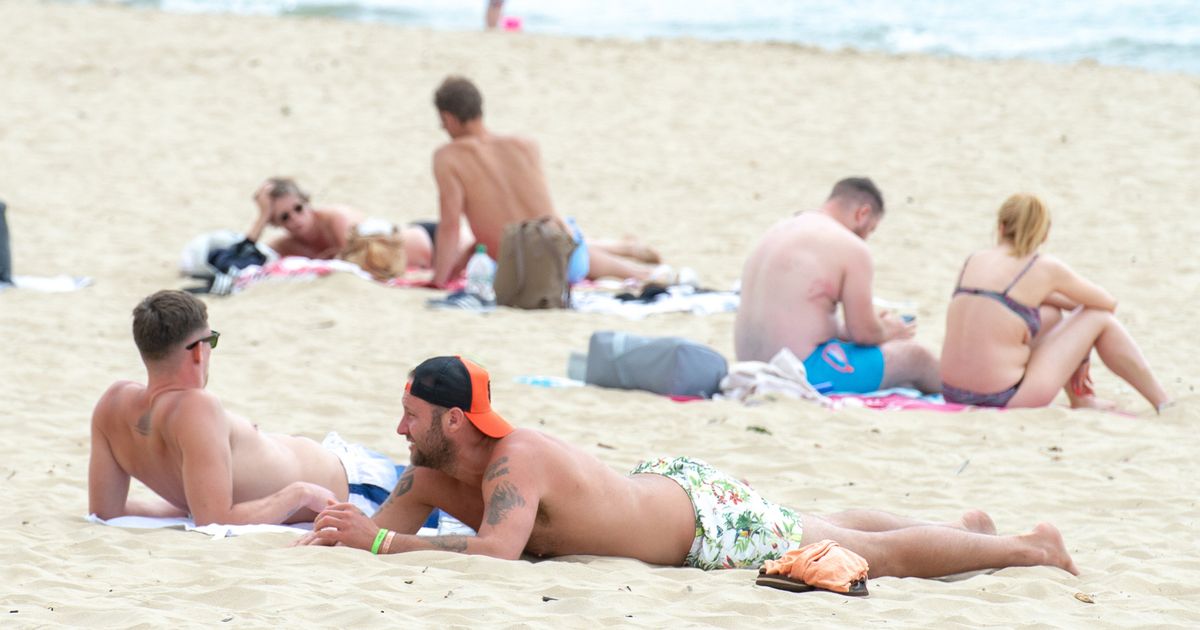 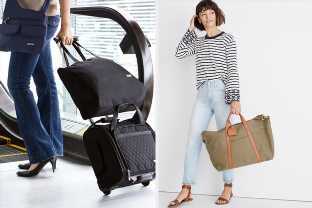