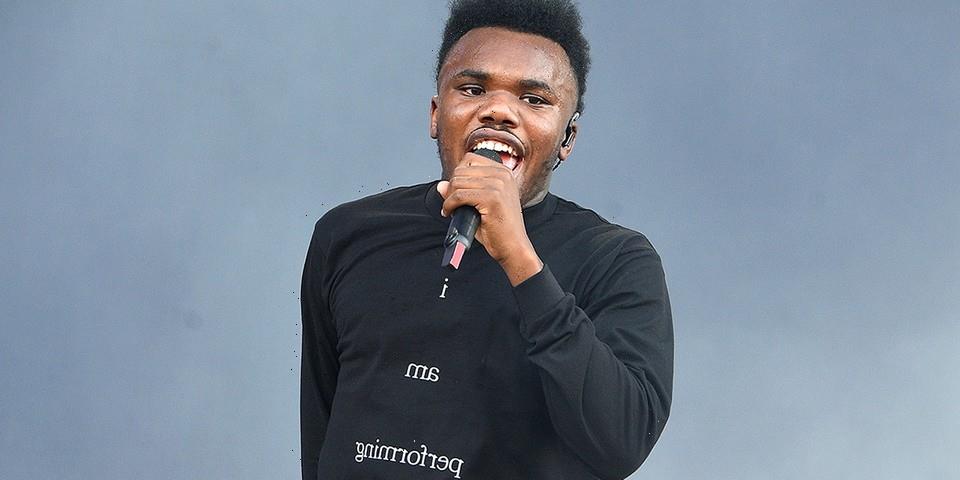 Baby Keem‘s The Melodic Blue album was finally delivered to the public on September 10, 2021, and it has since garnered a substantial amount of praise for its striking features and wide-ranging sound. Despite the new record being out for a few days now, it appears that the artist isn’t done with its rollout yet as he has now dropped another visual for the song “first order of business.”

The song is dedicated to the very moment that Keem bought his grandmother a home and the over three and a half minute video is directed by Dave Free — a co-founder of the creative service entity pgLang. The first scenes of the music video are shot in an interview type setting, and when Keem is asked about how he spent his first million, he replies with “Buy my grandmother a home…that’s the first order of business.” Right after that, the hard-hitting bass kicks in and the track commences. The following clips show the Las Vegas-native in various scenes of a home that he “bought” — some of which are with a love interest — him cruising around a desert in a Porsche GT3 and him posted up next to two women, the aforementioned German sports car and a desert bonfire. The video concludes with actual footage of Keem walking his grandmother into the home he purchased for her and references in the beginning of the video.

Peep the full video here above, and note that this came hot off the heels of the video drop of his track “issues” which is also featured on The Melodic Blue. 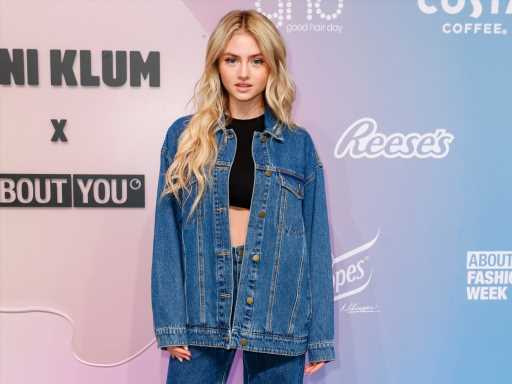 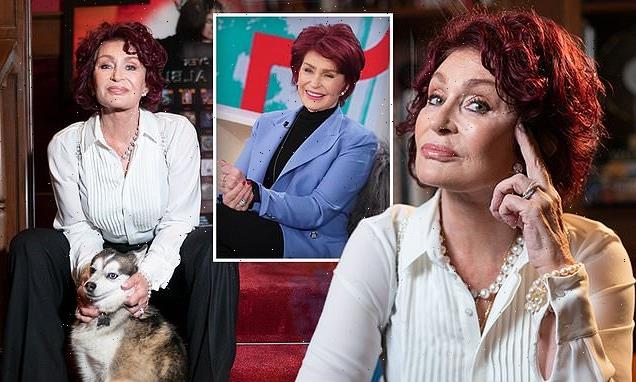