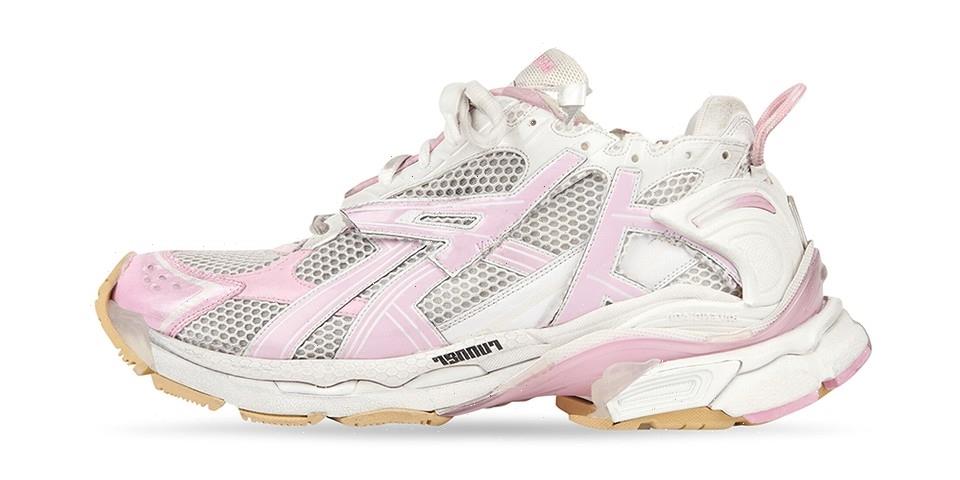 Following on from their debut in the Justin Bieber-fronted campaign and a limited-run drop earlier this month, Balenciaga is looking to make the Runner its next piece to dominate the sneaker world as new colorways have already started to roll out.

Kicking things off is the “White/Pink” iteration, which gives the Runner a look we haven’t seen with the previous white, black, or red-tinged colorways. Here, it’s quaint and steeped in early 2000’s nostalgia, looking as if they’d be brilliantly paired with a diamonté-covered Juicy Couture tracksuit. This is partly due to the baby pink that adorns a large proportion of the upper, coloring the overlaying panels, the embroidered branding, and the sole unit, but also because the mesh and nylon panels underneath look heavily worn and distressed.

For something equally vintage, and arguably even more true to the chunky running sneakers of the ’90s and ’00s, then look no further than the Balenciaga Runner in “White/Silver/Blue.” The same leather-free, mesh-based construction appears, but sports a bold blue base that’s overlayed with white plastic segments (most notable on the heel), and silver panels that decorate the upper in a busy fashion. Silver mesh has been used for the tongue tab, while more silver decorates the vamp branding and toe, which leads the eye to the penned shoe size on the toe bumper.

Having just dropped, these new Balenciaga Runner colorways are currently online in a full-size run. The Runner retails for $1,090 USD.

In case you missed it, check out the latest issue of Sole Mates.
Source: Read Full Article 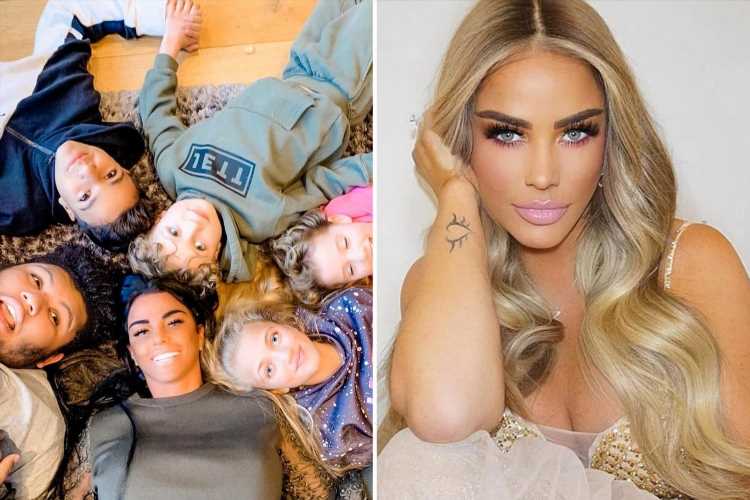 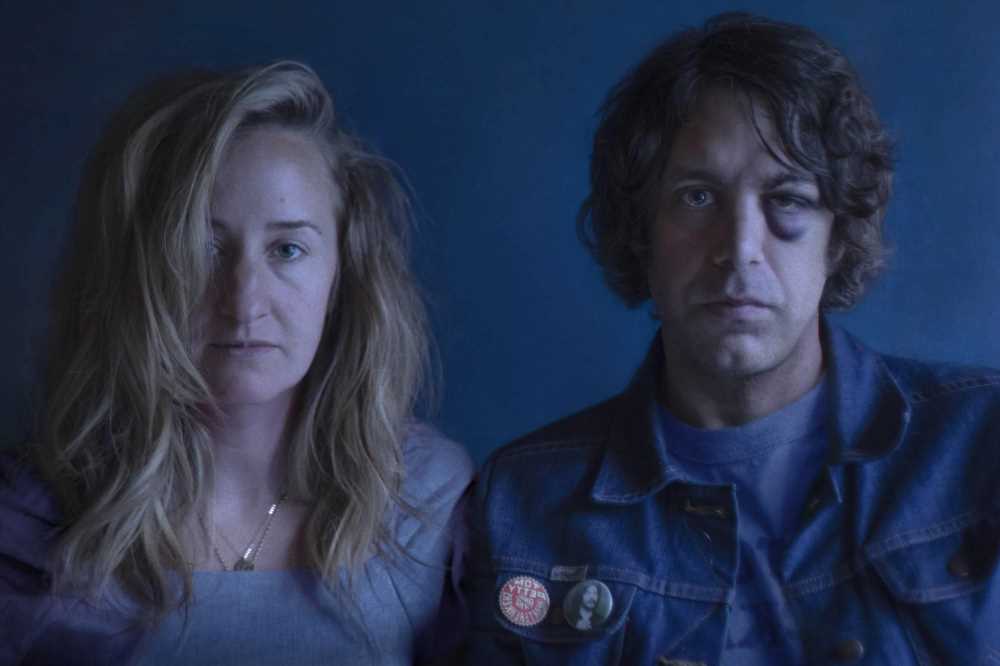