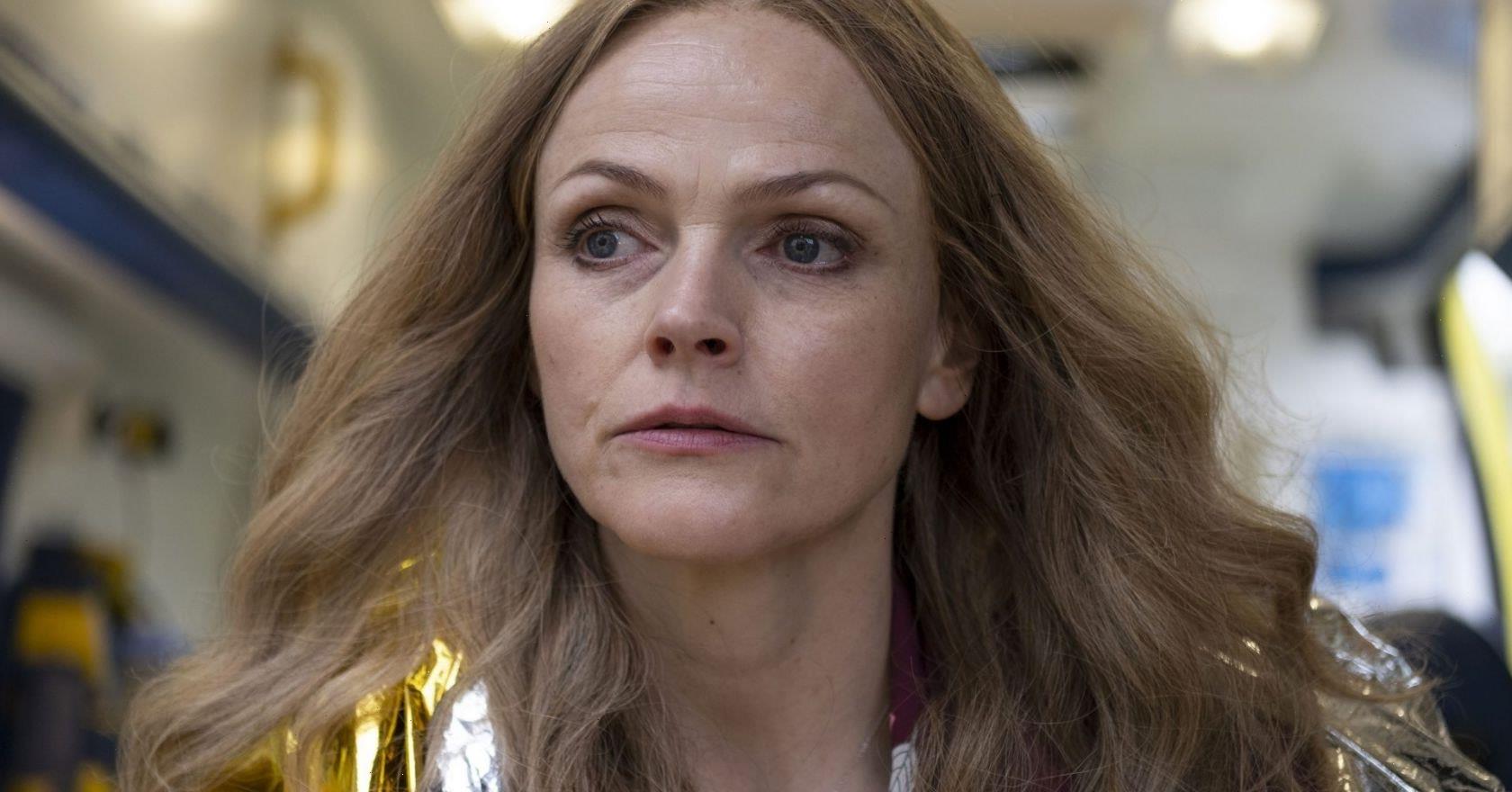 BBC One’s Rules Of The Game airs tonight and is a masterclass in keeping up appearances, according to one Stylist writer.

The first episode of BBC One’s Rules Of The Game opens up with a surprise death and police questioning but, almost as quickly as the drama unfolds, we’re thrown back into “the beginning”, as our protagonist Sam (played by Maxine Peake) states.

The “beginning” is the crucial context – and episode-long flashback – we need to help figure out the suspected murder. Most interestingly, though, we come to realise that Rules Of The Game’s first episode is crammed full of surface-level optics that, upon being scratched away, reveal a fraught history of trauma, deceit, abuse and power.

New HR director Maya’s (Sex Education’s Rakhee Thakrar) first day starts off with an affirmation video she hurriedly gets through in her car – which she switches off in favour of anti-anxiety pills – and continues with a (rather frosty) welcome from Sam, Fly Dynamic’s manager. The large, glass-panelled office is buzzy but not over-populated, hinting at the “unique family culture” Sam discusses with Maya.

The family-run company started as a market stall but now rivals JD Sports, Sam adds and proudly states that “most of us have been here since Owen and Gareth took over the business.” With plans to go public on the stock exchange, Sam admits to Maya that she didn’t think the company would “go global” when she joined at the young age of 16.

Maxine Peake stars as Sam in BBC’s Rules Of The Game.

“We pride ourselves on our exceptionally low staff turnover,” Sam smiles as Maya looks on perplexed.

She adds: “The work force can get stale – institutionalised, we call it in HR. But my specialty is identifying issues like this and changing the work culture for the better.”

Sam continues to smile: “We don’t need to change the work culture … You’re here because the bloke who had your job fucked up – don’t do the same.”

Beneath the smile, it’s clear that Sam is a manager not to be messed with and a vital cog in the company’s machine. Part of that, it seems, is being attuned to many of Fly Dynamic’s secrets even when they go against her own moral compass. Peake’s performance is convincingly menacing and Sam’s intentions for hiring Maya are quickly revealed to be purely for – you guessed it – optics.

Sex Education’s Rakhee Thakrar stars as Maya in BBC’s Rules Of The Game.

There’s an underlying tension around the new hire; she asks questions people don’t want to answer and broaches topics such as mental health or team building when nobody wants to discuss them. So why is she there?

In a conversation between Owen (Ben Batt) and his mother Anita (Alison Steadman), they discuss how the “girl” has been hired to help with new business developments.

“A female HR director makes us look good during the flotation,” Owen explains to his mother.

In another scene, Owen remarks that “optics won’t look good if we exclude her” from important company-wide conversations.

While the first episode is a slightly clunky slow burn, questions and niggling doubts do start to arise. Most importantly, though, it does highlight how many successful, outdated companies operate. The sentiment that Rules Of The Game highlights is that if everything looks alright to the outside world, internal distress is worth it.

The strength of this drama’s first episode lies in some of its final moments when the mask of Fly Dynamic is pulled away, revealing something more sinister.

Zoë Tapper and Ben Batt star as Vanessa and Owen in the new BBC drama.

As one of the long-term employees, Tess, lashes out publicly and mourns the death of her friend and former colleague Amy, Maya’s suspicions start to mount. A distressed conversation reveals the true out-of-office culture that permeates Fly Dynamic.

“I never even smoked a cigarette before I started working here; the most I’d had to drink was half a shandy,” Tess says.

“If you weren’t part of it, no one wanted shit to do with you. You had to drink like the boys, smoke like the boys, snort coke with the boys, blow the boys. And they wonder why I am fucked up.”

With hurried flashbacks of nightclubs and excessive drinking, female employees that need mental health treatment to cope with their working environment and an evasive management style, it’s clear that this drama will rely on the notion that not everything is as rosy as it seems.

While many questions continue to swirl after the first episode – including the identity of the dead body in those tense first scenes – it’ll be interesting to see whether the enabled behaviour of the men in this drama will be put under the spotlight further. Will Maya succeed and change the workplace culture of Fly Dynamic for the better? It’s hard to tell but we’re intrigued to find out.

Rules Of The Game premieres tonight at 9pm on BBC One and BBC iPlayer. 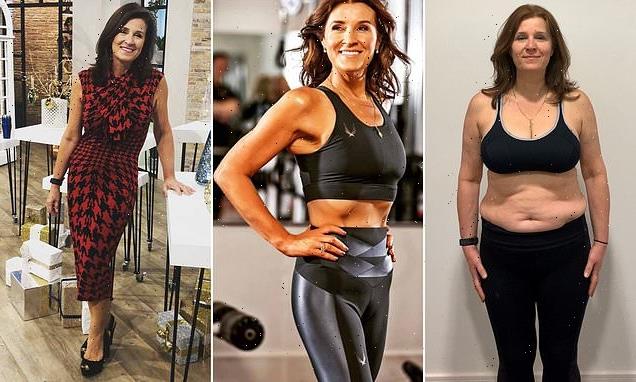 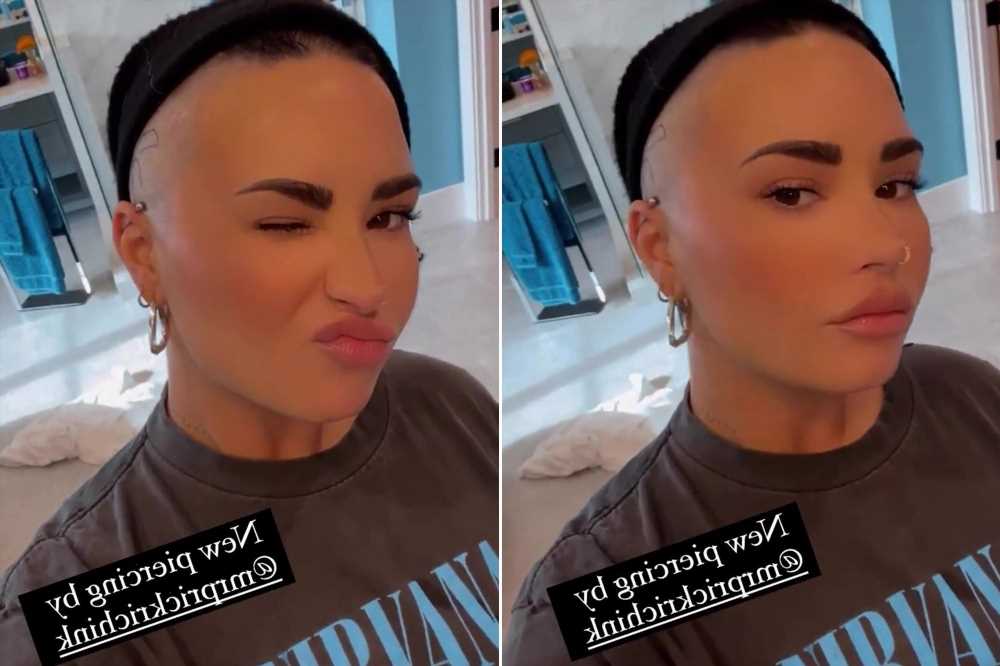