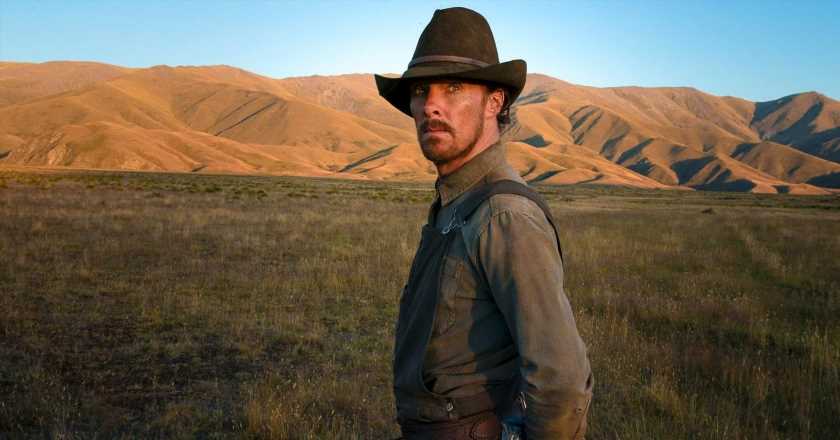 Excitement is building for the release of Netflix’s western period drama, starring Benedict Cumberbatch and Kirsten Dunst. Here’s everything you need to know about The Power Of The Dog.

Following a four-minute standing ovation from an adoring audience at the Venice Film Festival, the excitement for The Power Of The Dog, Netflix’s emotional period drama just keeps on building.

Starring Benedict Cumberbatch and Kirsten Dunst in lead roles, the Jane Campion-directed western has been making waves with reviewers and early audiences ahead of its release on the streaming site in December.

Netflix in September 2021: the best new films and TV shows streaming this autumn

Venice Film Festival: all of the best red carpet looks from this year's star-studded event

What is the plot of  The Power Of The Dog?

Based on the 1967 novel by Thomas Savage, it tells the story of a 1920s Montana farmer named Phil Burbank (Cumberbatch), who stews in anger over the marriage of his brother George (Jesse Plemons) to his new bride Rose (Dunst).

As the official synopsis explains further: charismatic rancher Phil Burbank inspires fear and awe in those around him. When his brother brings home a new wife and her son, Phil torments them until he finds himself exposed to the possibility of love.

The film’s poster gives little of the plot away

Is there a trailer for The Power Of The Dog?

While the trailer doesn’t give much of the plot away, it certainly builds up the lust and longing between Cumberbatch and Dunst, setting the tension against the arid backdrop of a midwestern ranch.

“He’s just a man,” Dunst’s character Rose attempts to convince herself in the trailer. But from what we can see in this film, Cumberbatch is a dark and brooding one at that.

What are people saying about The Power Of The Dog?

Following the reaction, many are tipping Cumberbatch for a long-awaited Oscar, following his previous Best Actornomination for his portrayal of Alan Turing in The Imitation Game. Cumberbatch already holds an Emmy Award and a BAFTA for his roles in Sherlock Holmes and Patrick Melrose respectively.

The Guardian called it a “beautiful, brawny western” about “the wreckage caused by men.”

Cumberbatch himself told The Hollywood Reporter: “It’s a lesson in how tangled up you can become, how toxic masculinity can become if your true identity is not allowed or tolerated or celebrated or accepted.”

Where can I watch The Power Of The Dog?

At the moment, it is scheduled to be released in cinemas on 19November 2021, prior to streaming on Netflix on 1 December. 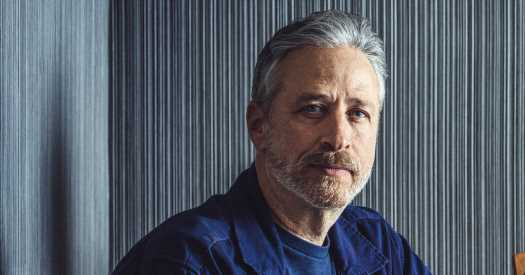 Previous post Jon Stewart Has a New Talk Show, but He Plans to do More Listening 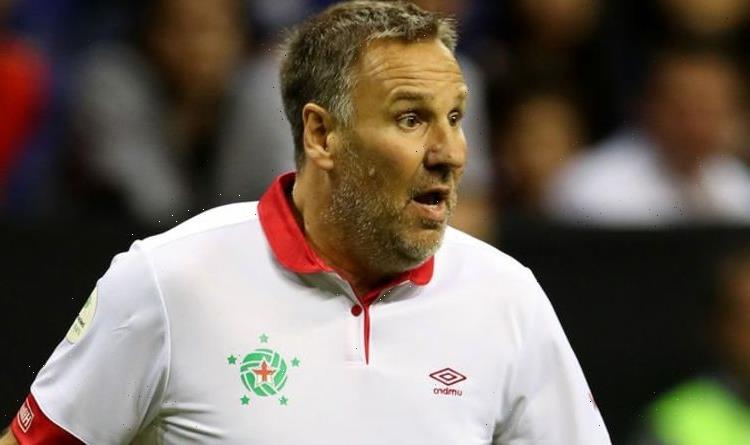