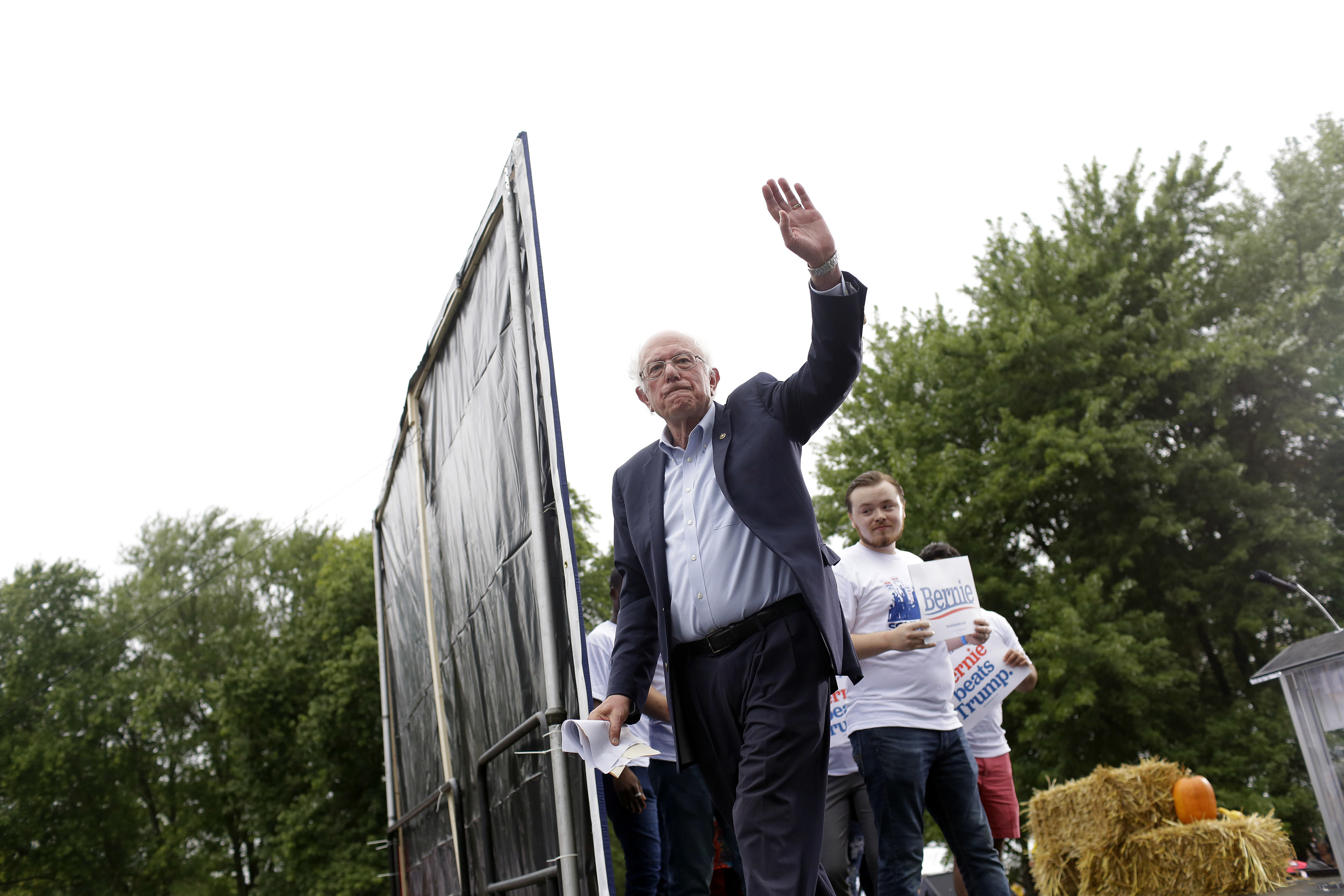 Sen. Bernie Sanders was released from a Las Vegas hospital Friday after suffering a heart attack earlier in the week, his campaign announced.

“I want to thank the doctors, nurses, and staff at the Desert Springs Hospital Medical Center for the excellent care that they provided,” Sanders said in a statement. “After two and a half days in the hospital, I feel great, and after taking a short time off, I look forward to getting back to work.”

The senators’ physicians said in the statement from the campaign that Sanders had been diagnosed with a myocardial infarction, more commonly known as a heart attack. They said his stay in the hospital was “uneventful with good expected progress.”

Sanders, 78, went to the hospital Tuesday night after experiencing chest pain during a campaign event in the area. He was evaluated and had two stents inserted in a blocked artery, his campaign said Wednesday. His campaign at the time announced that it would postpone campaign events.

Jane Sanders, the senator’s wife, said in a statement Thursday that her husband was “up and about” in the hospital and is “looking forward” to the next Democratic presidential debate in Ohio on Oct. 15.

Related posts:
Tags: Been, Bernie, Has, releas, Sanders
Recent Posts
We and our partners use cookies on this site to improve our service, perform analytics, personalize advertising, measure advertising performance, and remember website preferences.Ok