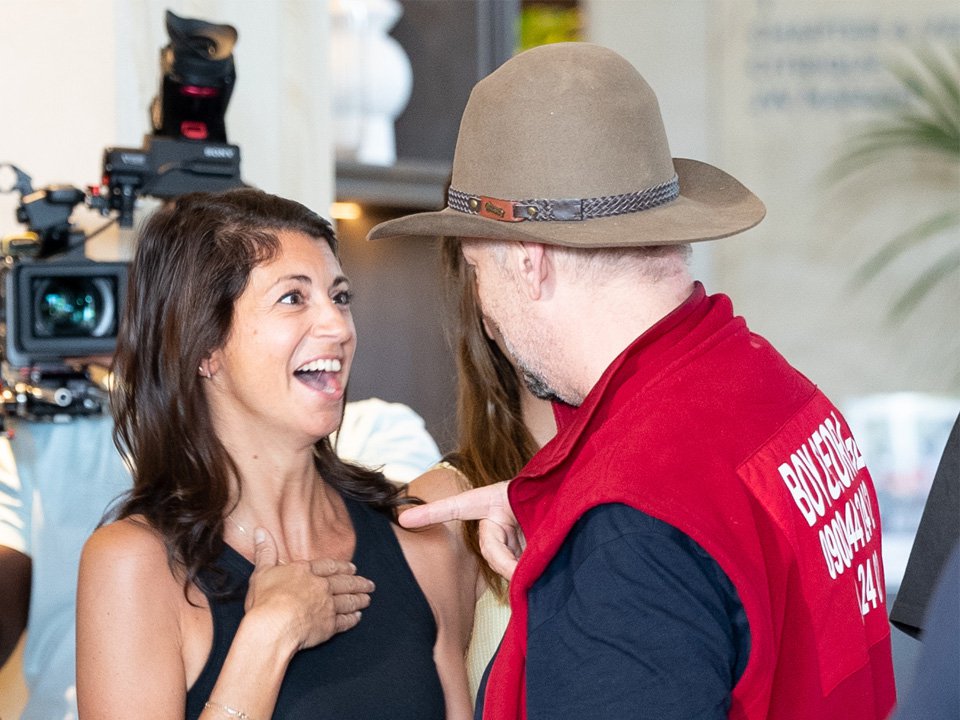 Boy George came face-to-face with Matt Hancock’s girlfriend Gina Coladangelo shortly after being eliminated from the I’m A Celebrity… Get Me Out Of Here! jungle.

The Culture Club singer became the fourth campmate to be evicted from the ITV show, following the likes of Loose Women’s Charlene White, presenter Scarlette Douglas, and Coronation Street’s Sue Cleaver out the door.

Following his exit interview with co-hosts Ant and Dec, where he claimed some of the celebrities are being fake, Boy George ran into Matt’s partner, Gina, and the pair seemed to enjoy a good natter.

The businesswoman appeared starstruck as she engaged in an animated conversation with the singer and gave the impression that they hit it off.

Boy George was also pictured reuniting with his co-stars Scarlette, who looked over the moon to be back in his company.

It’s no secret that Boy George struggled with Hancock during his time in camp, having recently told the former health secretary that he was ‘hating’ on him.

‘I sometimes feel like you don’t say what you mean and you’re not particularly direct,’ he said.

Boy George continued: ‘I’m trying to separate you as a human being and you as a politician and I’m struggling with it. We don’t share the same politics. I am struggling a little bit with you.

‘That’s not your problem, that’s my problem. I apologise because I was really sl**ging you off a minute ago.’

Hancock said he would ‘far rather you said it [to his face], and revealed ‘I’ve been saying how much I’ve enjoyed spending time with you.’

George praised himself for the interaction back in the Bush Telegraph, saying ‘It feels like a relief to me. I thought, I don’t want to come out of here and feel like I’ve been dishonest. I had to be truthful.’

After being eliminated during last night’s episode, Boy George reflected on Hancock’s participation on the show with Ant and Dec.

‘Having Matt in here was really challenging for a lot of reasons…,’ he said.

Boy George also got the celebrities dancing with a performance of his band’s 1983 hit Karma Chameleon, shortly before he exited.

I’m A Celebrity… Get Me Out Of Here! continues tonight at 9pm on ITV1. 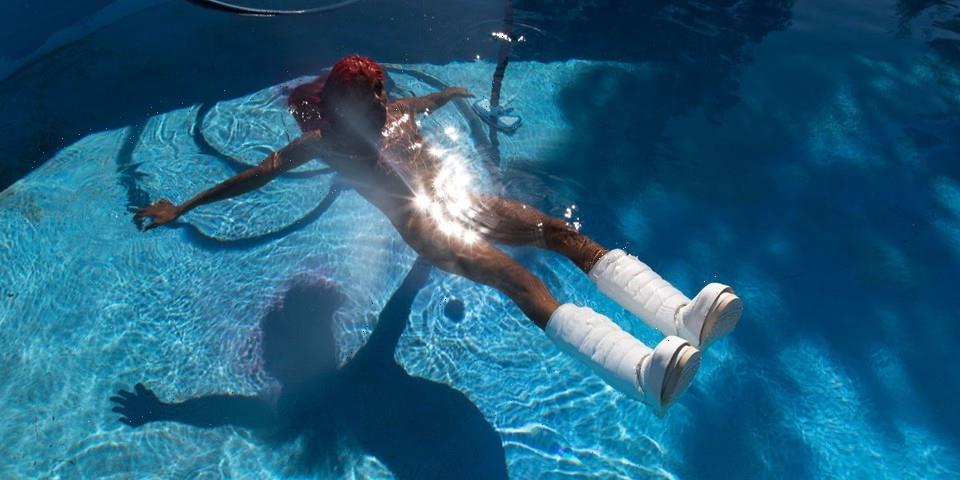