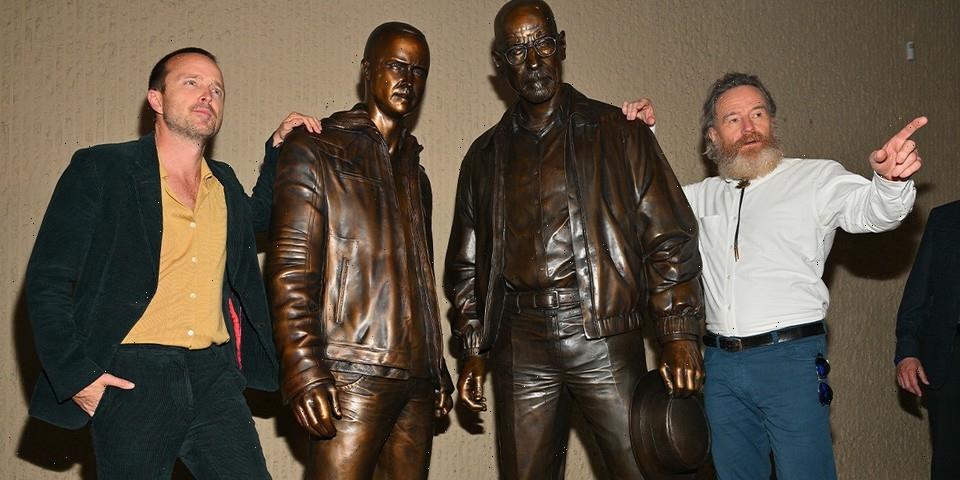 The bronze statues of Breaking Bad‘s Walter White and Jesse Pinkman were unveiled in Albuquerque on Friday, with actors Bryan Cranston and Aaron Paul present at the event.

The 500-pound statues were created by sculptor Trevor Grove and can be found at the Albuquerque Convention Center. Walt and Jesse are standing next to each other with scowls on their faces, with Walt holding on to his Heisenberg hat. “I’ve missed you all so much,” Paul said during the unveiling. “I auditioned for Breaking Bad, and it completely changed my life. So thank you so much, thank you to Albuquerque — my God, we were here for seven years on and off. It was such a huge part of my life; it still is.”

“We’re humbled by this,” Cranston added. “We’re delighted, slightly embarrassed to have statues of you. And when they first came to me and said we want to make two statues of you, and I thought, ‘Wow, fantastic, Heisenberg and Walter White!” he joked.

“I’m really grateful,” the actor continued. “Trevor Grove is a phenomenal artist. I mean, he really got the likeness. We were praying that we wouldn’t look like Cristiano Ronaldo. That was our big hope. Have you seen that one? Google that.” He shared, “There’s no preparation for saying you’re getting a statue. I’m just rather grateful that it’s indoors so that the pigeons won’t crap on our heads.”

Over 10 years ago, creator Vince Gilligan was made aware of Grove’s work when the latter created a small wax sculpture of Walt, ”It was so amazing that it just got me to thinking: What if Trevor could sculpt a life-sized version of Walter White in bronze, a medium new to him, and what if he could toss in Jesse Pinkman to boot, and then we donate to the two statues to the city of Albuquerque as a thank-you for your hospitality?”

He further shared that while he acknowledges the fact that Walt and Jesse are “fictional meth dealers,” the sculptures should be seen as a tribute to Cranston and Paul. “In all seriousness, some folks are going to say, ‘Wow, just what our city needed.’ I get that. But let me tell you what I see when I look at these two works of art: I see two of the finest actors America has ever produced. I see them in character as two larger-than-life tragic figures, cautionary tales, world-famous ones at that,” he said.

Cranston and Paul will reprise their roles in this week’s episode Better Call Saul.

Elsewhere in entertainment, Leonardo DiCaprio and Martin Scorsese are teaming up for their seventh film together.
Source: Read Full Article 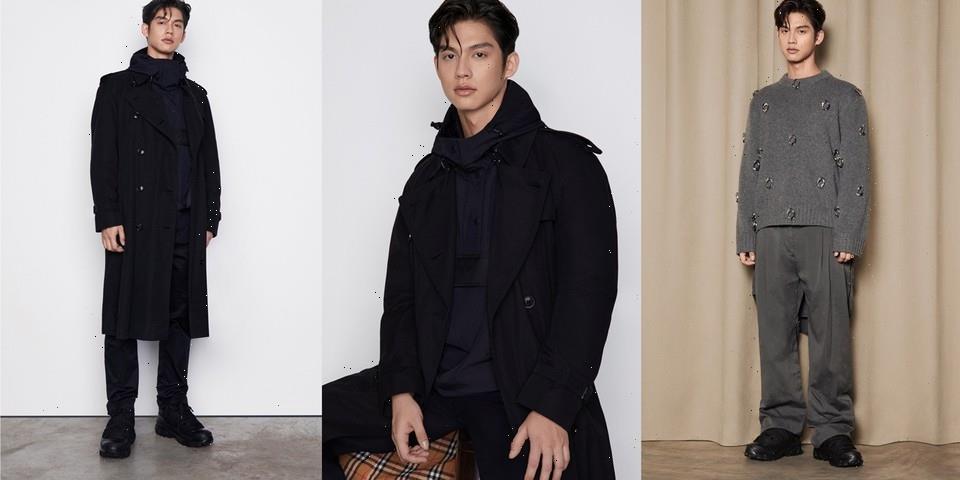 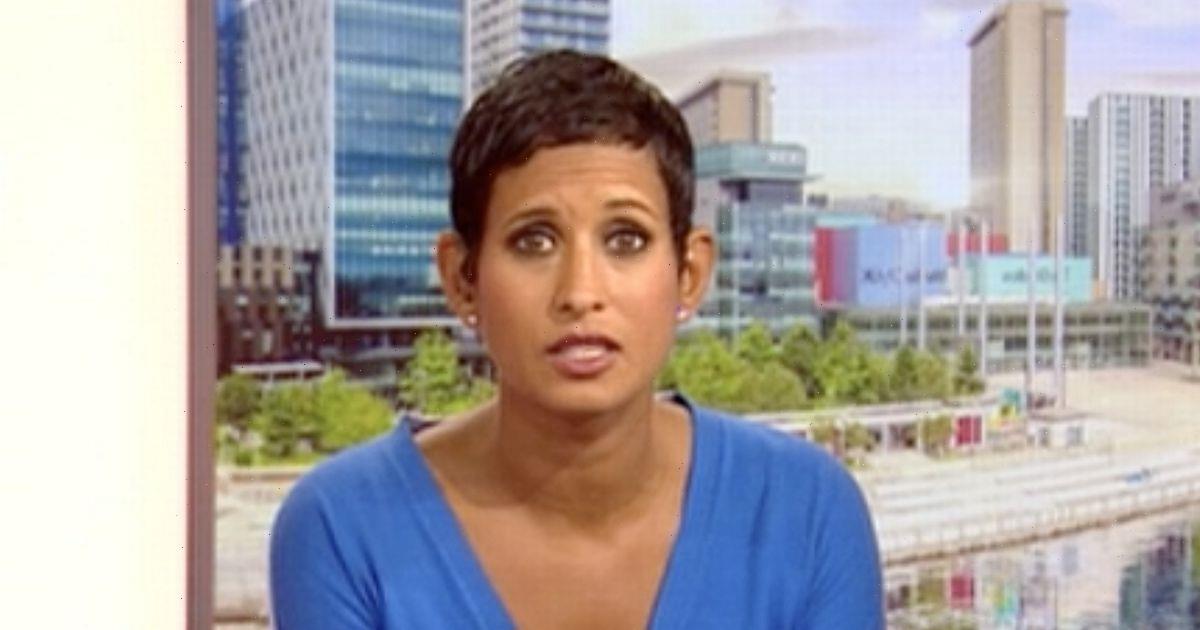