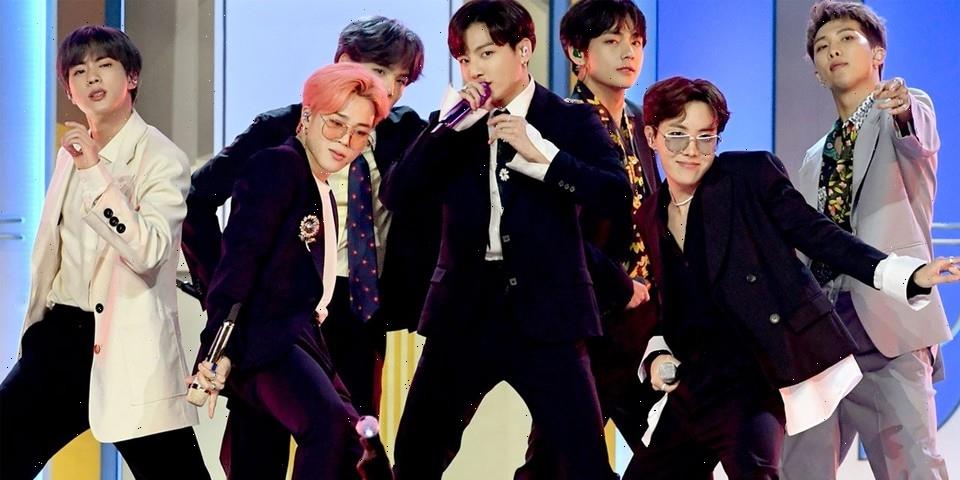 BTS has decided to proceed with its NFT launch despite widespread fan outrage.

The popular K-Pop band first announced plans to create its own NFTs back in November last year when entertainment company Hybe revealed a new partnership with South Korean crypto exchange Dunamu. The announcement immediately drew criticism from fans, which said that it ran contrary to the band’s usual efforts in sustainability work and environmental activism, including its 2018 appearance at the United Nations General Assembly. Following the news, hashtags such as #BoycottHybeNFT and #ARMYsAgainstNFT started trending, but the company has now confirmed that it’ll be moving forward with its plans regardless.

“We believe NFTs have the potential for expansion and hope they will provide fans with more varied experiences and opportunities to express themselves,” HybeAmerica’s project lead John Kim told the Wall Street Journal. The move shouldn’t come as a surprise given BTS’ stardom, with the band’s massive roster of merchandise earning the company upwards of $200 million USD in 2021 alone. Dunamu’s NFT business development and strategy manager Kim Min-jung also insists that the “carbon footprint is almost negligible.” 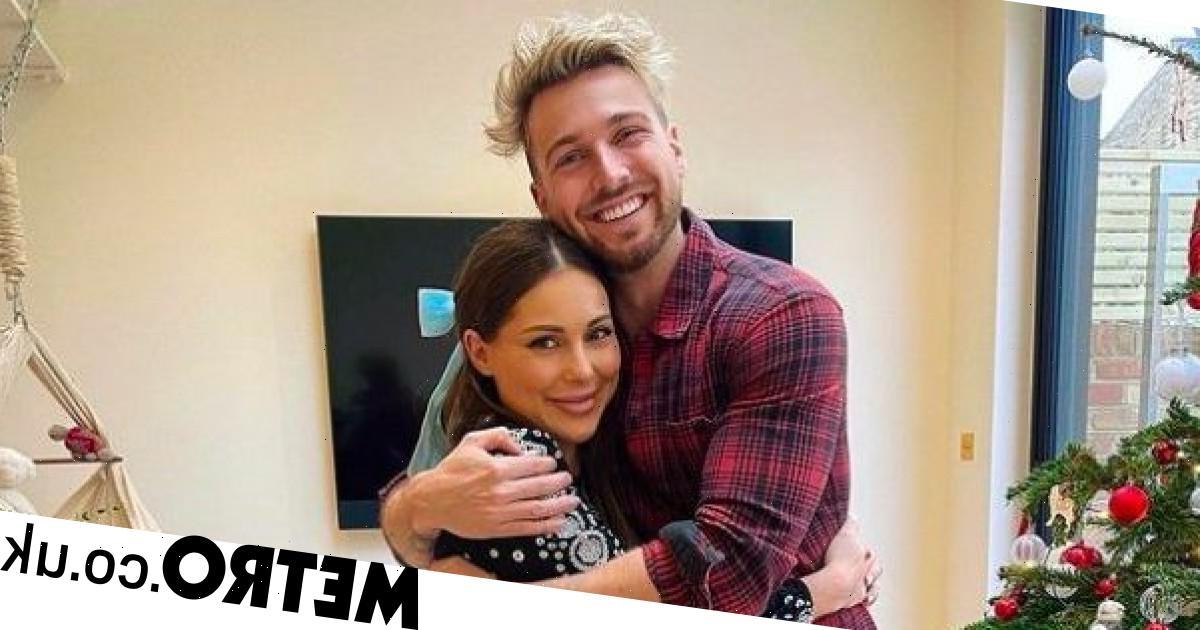 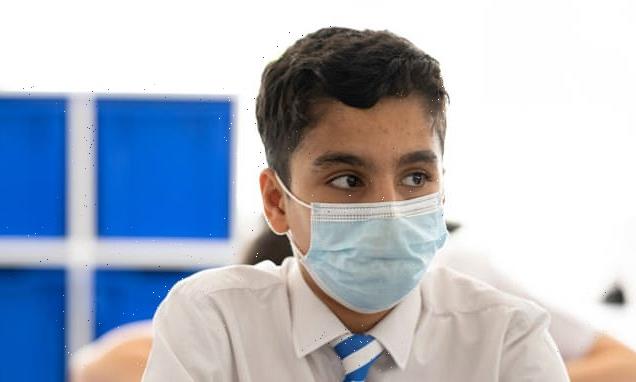