City of Angels … exposed! Caroline D’Amore confessed some major behind-the-scenes details about her The Hills: New Beginnings costars, including why Brody Jenner called her “Lucy” in high school.

The Pizza Girl CEO, who joined the reality show in season 2, dished on her castmates during an exclusive episode of Us Weekly’s “Costar Secrets” — beginning with her childhood pal, Brody, 37.

“We have a lot of history. I always think of the fact that he had made up this terrible nickname about me in high school. It was Lucy, and I was like, ‘Why is the whole school calling me Lucy?’ It’s so weird,” she recalled. “And then I went to history class and all of a sudden we’re being taught about the tiniest little baseball head skeleton ever found [named Lucy].” 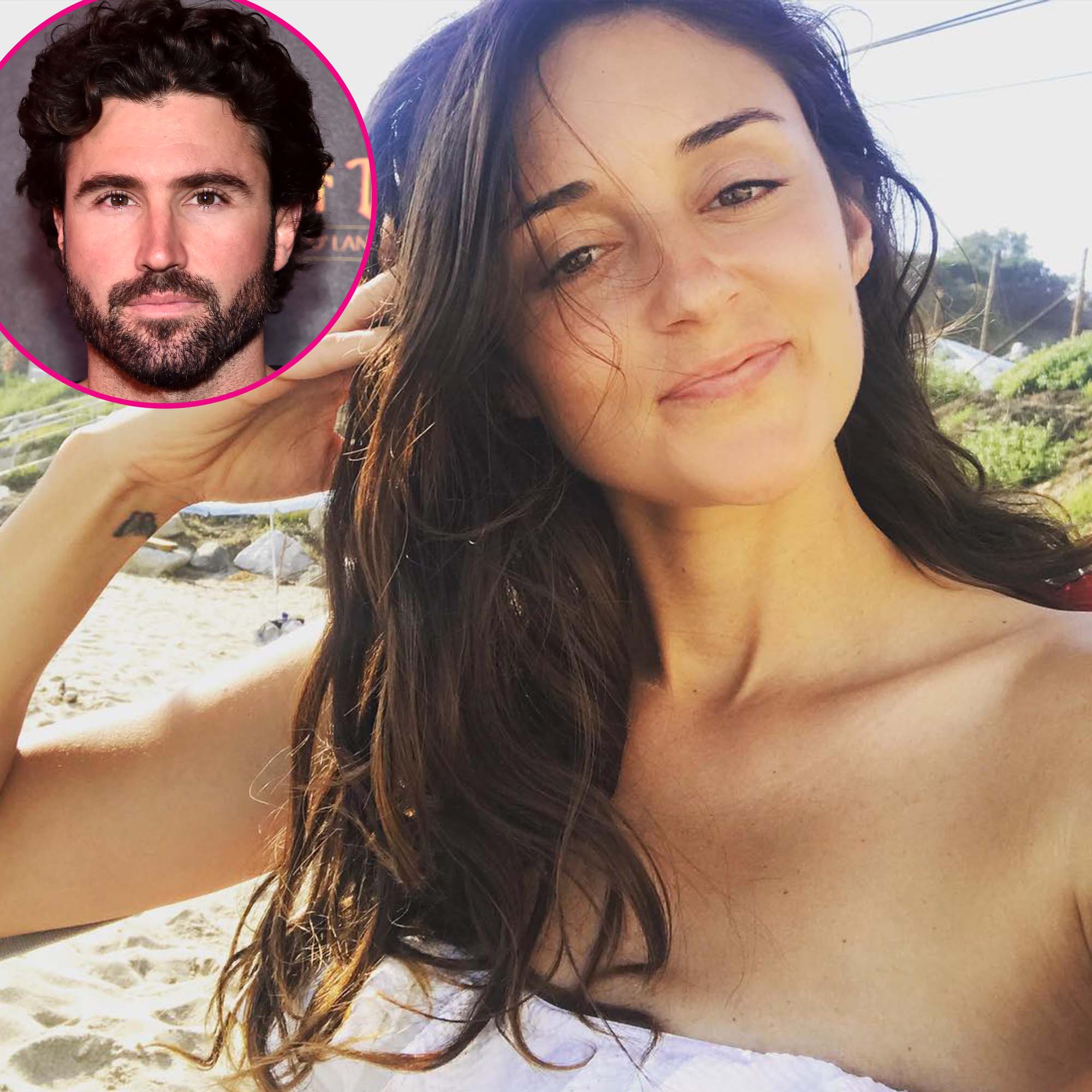 The 36-year-old reality star noted that she was “really scrawny and skinny” in high school, which is what led the Princes of Malibu alum to pick that moniker.

“I automatically just think of, like, kind of big brother, you know, a noogie or, like, something kind of like that with Brody,” she explained, adding that he really is a “surfer dude.”

‘The Hills’ Original Cast: Where Are They Now?

When speaking about Justin Bobby Brescia, the DJ admitted that “everybody had, like, a ‘Justin Bobby is hot’ moment in their lives” and she’s no exception.

“He’s just so cool and really talented,” D’Amore told Us. “I just think he’s a good person. I think maybe the show — it gave the world the impression that maybe he wasn’t that sweet, you know, but he really is like one of the most genuine people.”

The Hills revival doesn’t star Kristin Cavallari, who appeared on the original series after Lauren Conrad walked away during season 5 in 2009, but the Uncommon James founder, 34, will make a cameo on the season 2, which premiered in May.

“She’s exciting,” the “Music Man” producer said of the Laguna Beach alum, revealing that she often gets hooked into Cavallari’s Instagram videos no matter what the content. “Do you guys ever watch her Instagrams when she’s just trying to open a bottle of wine? I’m like, ‘Why am I still watching this?’ Because it’s so entertaining for some reason. She’s a little buzz trying to open her wine.”

Stars Who Got Their Start on Reality TV

When it comes to Cavallari’s off-camera personality, the California native noted that she is someone you don’t mess with.

For more of D’Amore’s cast revelations, including which costar is sweet like “apple pie” and who is makes her a little “nervous” while filming, watch the exclusive Us Weekly video above.

With reporting by Christina Garibaldi