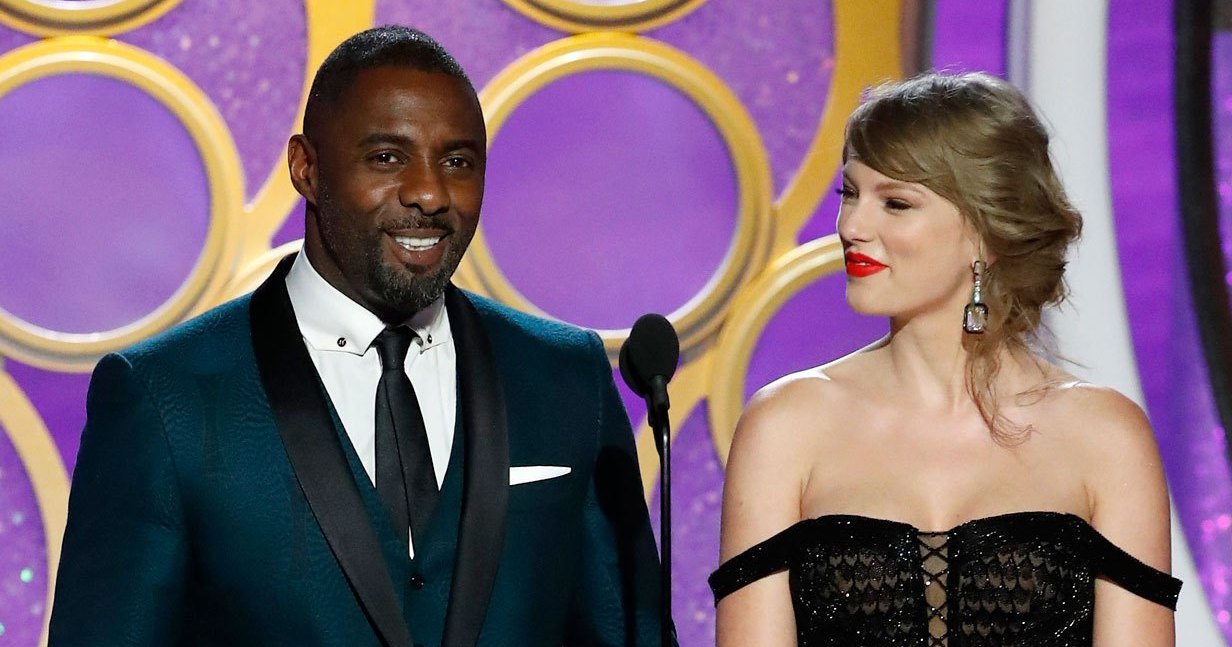 The trailer opens with Hudson, 37, as Grizabella giving an emotional performance of the musical’s popular song, “Memory.” The scene is followed by several shots of the all-star cast executing graceful dance moves, and a moment with Judi Dench, as she says, “Come, we’re about to begin!” 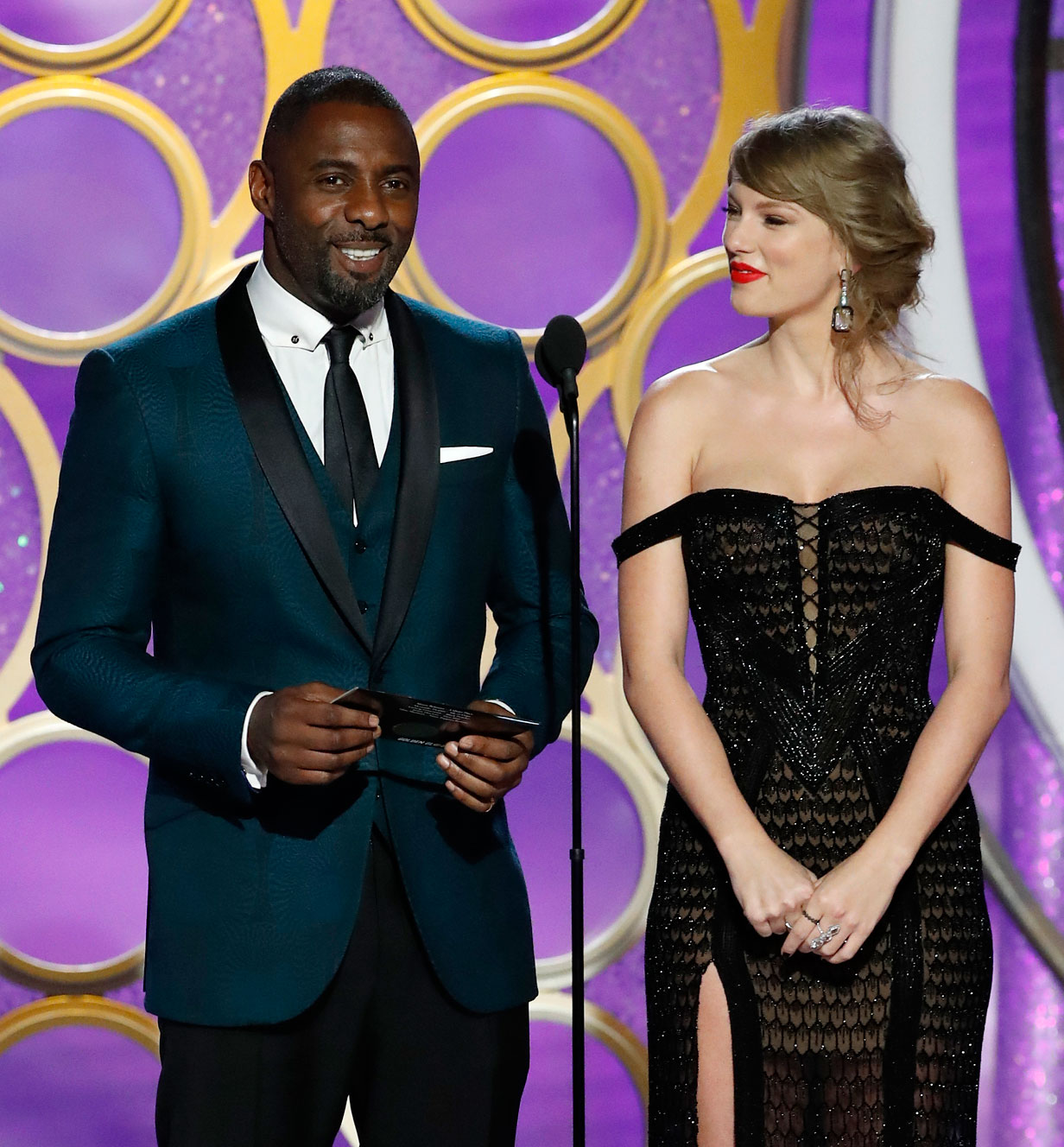 Later in the trailer, ballerina Francesca Hayward is shown as Victoria, saying: “Are you going to try for a different life?” The film’s stars are all given their time to shine as their animal counterparts, showing fans an extra sneak peek into who is who.

Cats’ first trailer comes one day after a behind-the-scenes look into the upcoming film was unveiled on Wednesday, July 17. The nearly 4-minute-long video featured insight from the cast regarding their experience working on the project.

In the clip, director Tom Hooper also revealed that a special form of digital technology was used to cultivate “the most perfect covering of fur” for the stars’ animal characters. Corden, 40, noted that it was a “level of technology that I don’t think has ever been used before.”

“I am a cat now and somehow that was everything #CatsMovie,” Swift, 29, captioned an Instagram post of the trailer on Thursday. Hudson, 37, renamed her Instagram name to that of her Cats character and shared a post that stated the “official cats trailer” has arrived.

When Wilson posted the trailer on Instagram, she noted to fans: “This Christmas, you will believe.”

This is the first major motion film adaptation of Andrew Lloyd Webber’s hit musical, which is based on the 1939 T. S. Eliot poetry book Old Possum’s Book of Practical Cats. The flick follows a tribe of felines — called the Jellicles — as they make their yearly decision during a one-night celebration of which one will be chosen to go over to the Heaviside Layer and return to a new life.

Cats will be released in theaters this Christmas. 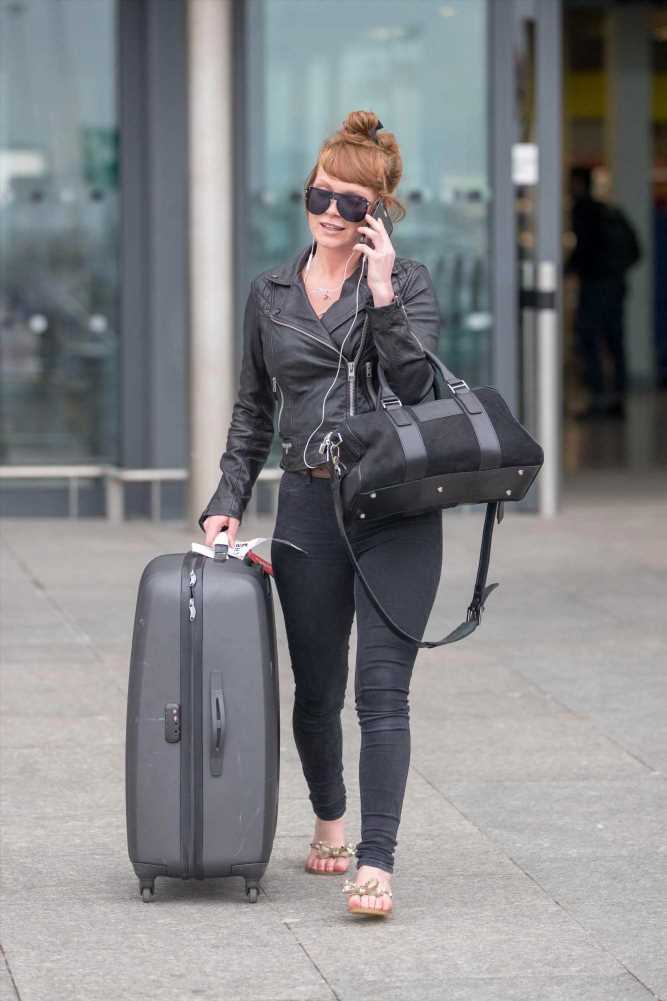 Previous post Who is Summer Monteys-Fullam? Paul Hollywood's girlfriend who met the Bake Off judge at the Duke William pub 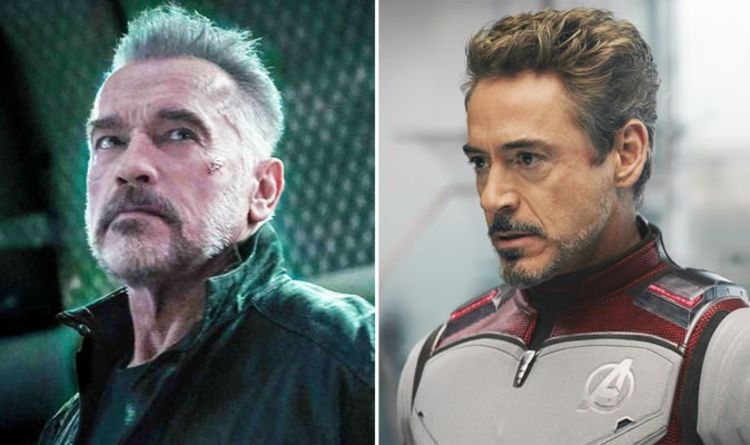