“I almost quit the show over it,” he said.

Before Heaton entered the picture, the network pushed another actor on him whom he considered “10 times worse for the part than I thought she would be!” when she briefly read for him. 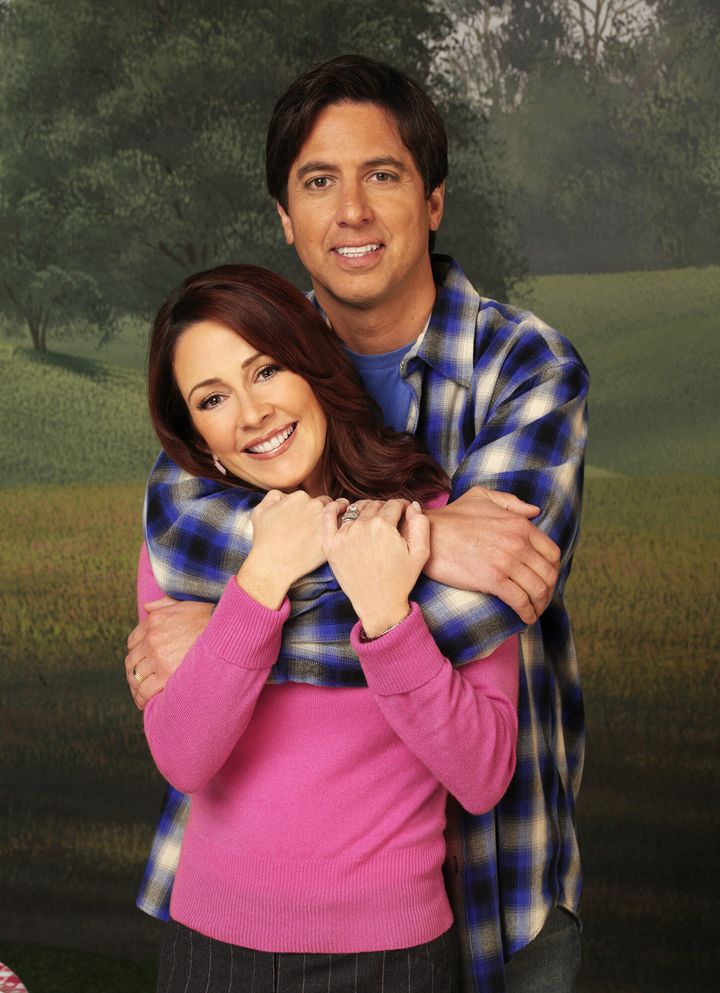 Rosenthal said he eventually was able to convince then-CEO Les Moonves and other network executives to let him keep looking for the right actor.

“Two weeks later, Patty walked in and within 5 minutes she had the part,” he said to Yahoo. “When it’s right, it’s right, and you know it immediately.”

CBS did not immediately respond to HuffPost’s request for comment. 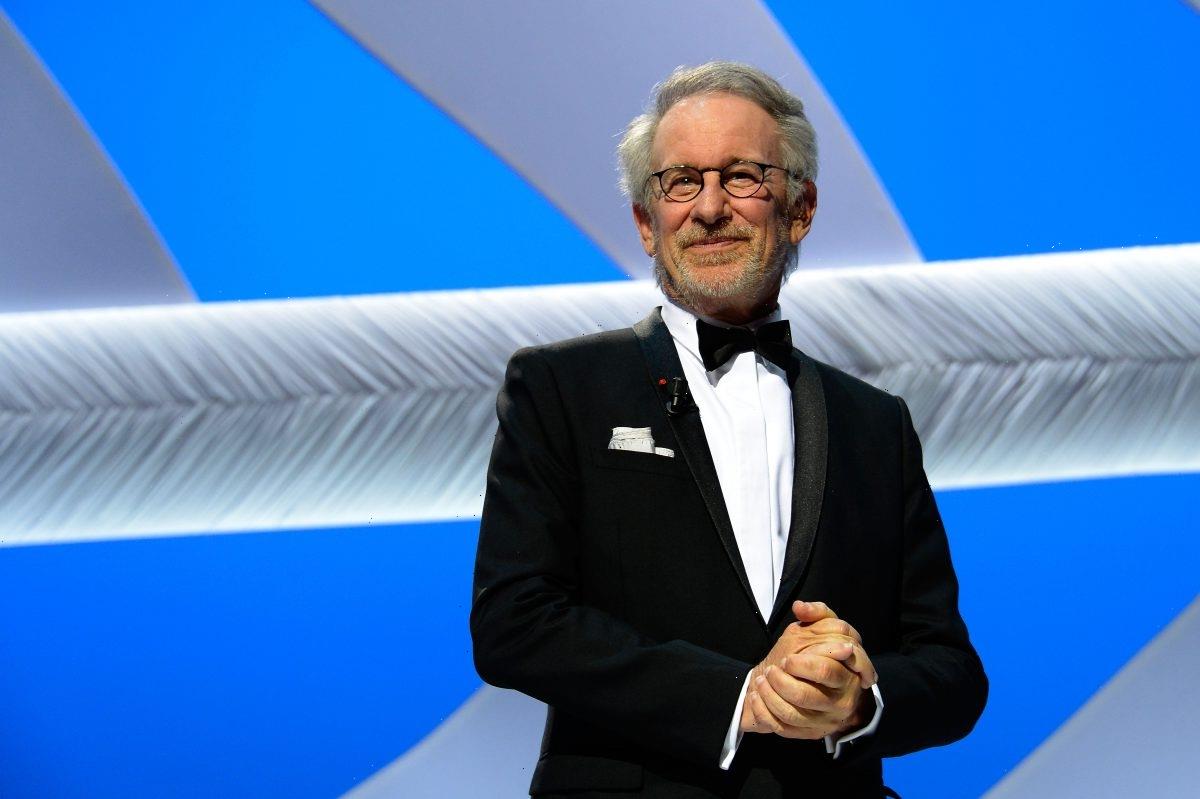 Previous post Before 'West Side Story,' This Steven Spielberg Movie Was Adapted Into a Musical