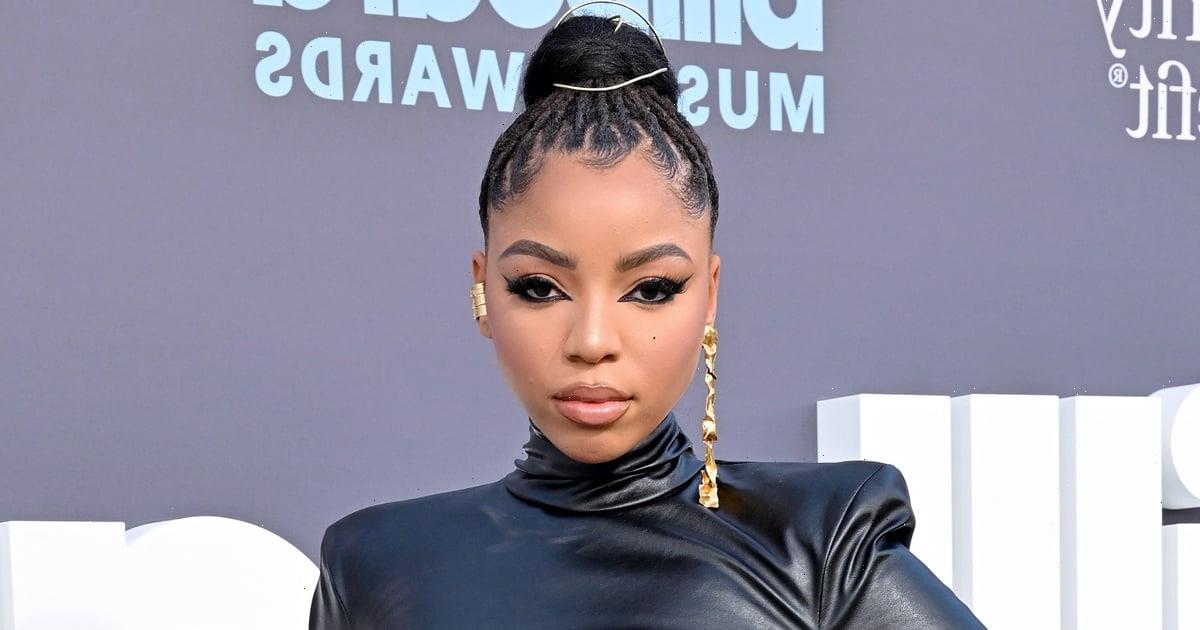 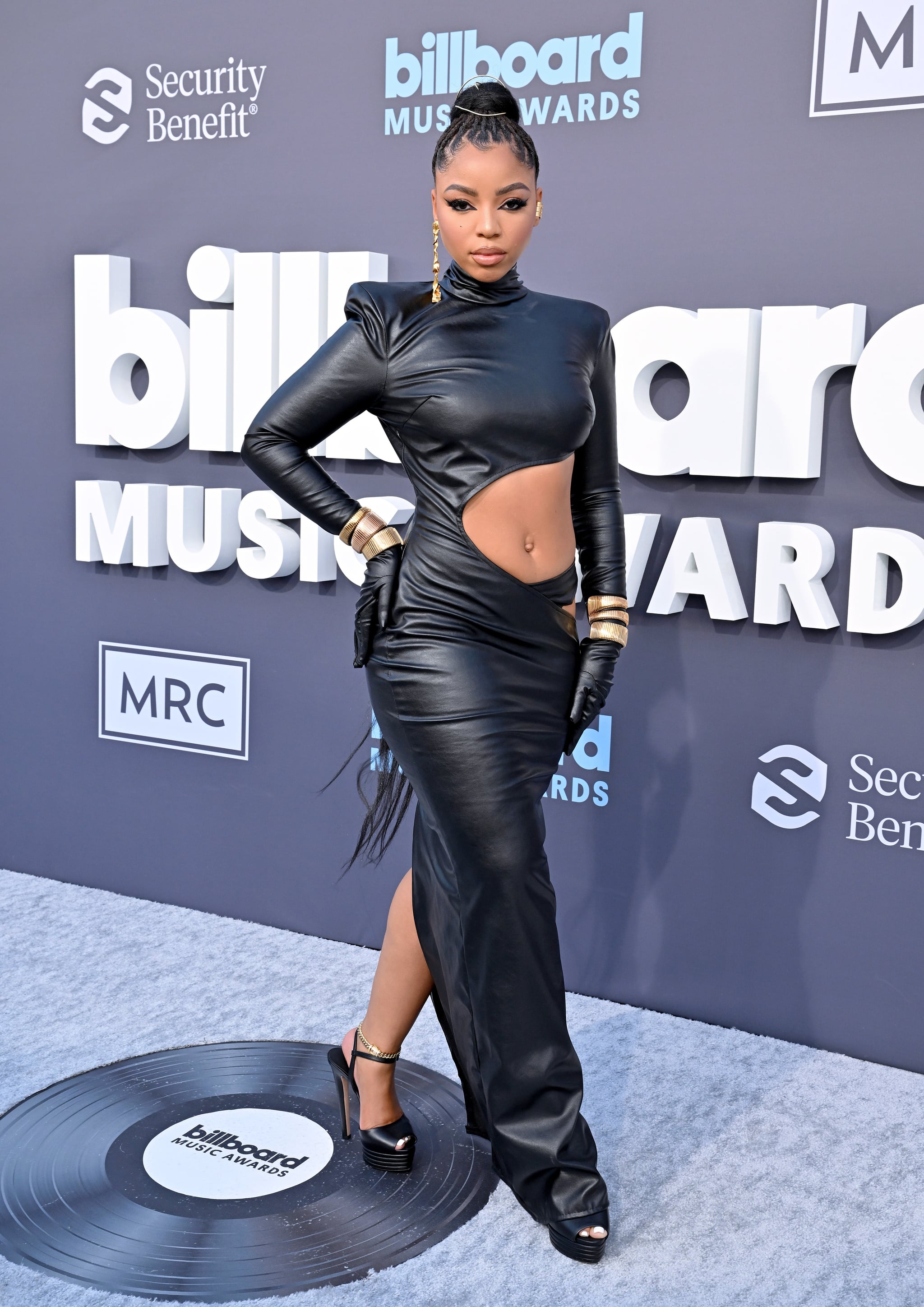 Chlöe has been on fire in the recording studio, turning up the heat with hits like “Have Mercy,” her first solo single, and “Treat Me” that have earned her a top spot on our summer playlists. Since she first teased her debut solo album in 2021, Chlöe has been hard at work perfecting her personal sound, but not without teasing the project on social media. It’s “wayyy too hot to handle,” she tells POPSUGAR.

The untitled album, which has been in the works since 2019, will be Chlöe’s first release since “Ungodly Hour,” her second studio album as one half of music duo Chloe x Halle, which she released with her sister, Halle Bailey. “I put a pause on it so my sister and I could promote Ungodly Hour, but in between I was in my bedroom creating at night,” she told Billboard in August 2021. “I’d be making my own beats and working on songs and ideas for this project that I knew would come, I just didn’t know when.” At its core, the album captures Chlöe’s individuality and is meant to inspire listeners with the idea they they can be themselves “completely and unapologetically, no matter what the world says.”

Chlöe has remained tight-lipped about the album’s release date, artist collaborations, and the full track list, but as fans get more hyped for the upcoming album, she is bringing the heat in an unexpectedly saucy way.

Inspired by her hot streak in the studio, Chlöe recently partnered with DoorDash to create her own custom hot sauce, a smoky — and slightly sweet — blend of of tomato, chili sauce, ghost peppers, peri-peri, and cayenne peppers. While the “Make ‘Em Sweat” sauce is exclusively available to DashPass members via the DoorDash app beginning June 9, her new album will be up for grabs for everyone when it drops this year. “It’s definitely Make ‘Em Sweat-level spicy!” she adds about the album.

Like her music, the hot sauce packs a punch, and it’s inspired by “who I am as an artist and person — bold and fiery with a sweet undertone.” “I’m from the South, so I grew up with a family that loves to cook amazing food and loves to pack on the heat,” Chlöe says of her time growing up in Georgia. “I could eat hot sauce with almost anything. In fact, I’ve carried little packs of hot sauce in my handbags to have in handy for when I eat on the go.”

Plus, it’s vegan, which means the sauce pairs perfectly with Chlöe’s favorite post-recording snack: Cauliflower Popcorn “Chicken.” While “chicken” is her go-to, she also recommends adding a dab of the sauce to “everything from watermelon to plant-based chicken nuggets,” and even ice cream. “It was fire!” she says of the sweet and spicy combo. 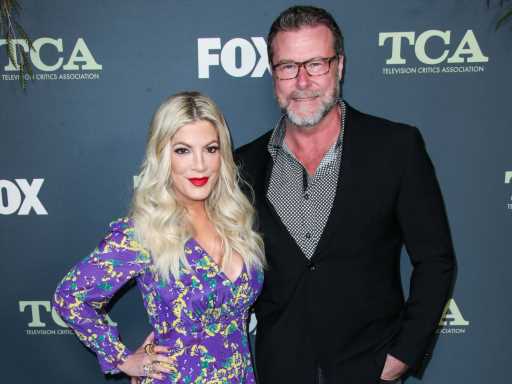 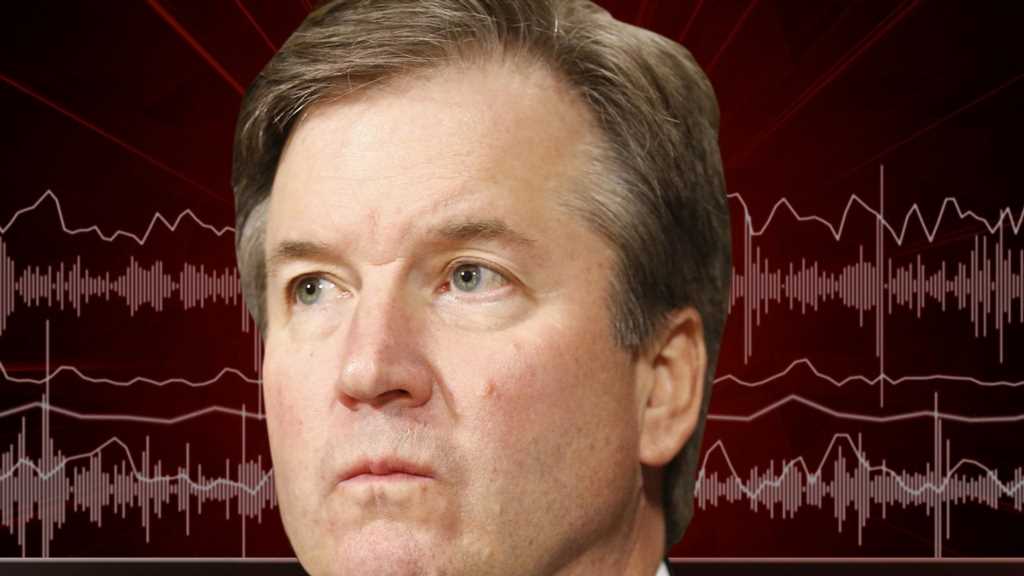