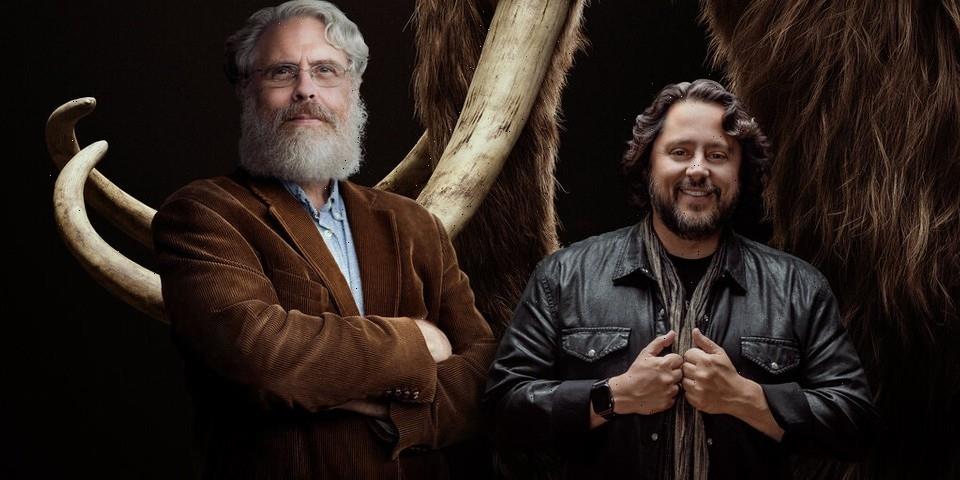 A company named Colossal has received $15 million USD in private funding with the grand plan of resurrecting and repopulating the woolly mammoth in Siberia.

Harvard Medical School biologist Dr. George Church has been leading a group of researchers for the past eight years in developing the tools to genetically resurrect the woolly mammoths which met their complete demise around 3,700 years ago. Following extensive work in pinpointing genetic differences between the Asian elephants and mammoths who share a common ancestor, Dr. Church believes it is possible to successfully modify the genetic code of an elephant to create a life form that would look and act like mammoths that roamed the earth thousands of years ago.

Dr. Eriona Hysolli oversees efforts for editing approximately 60 genes in the elephant DNA to mimic distinct mammoth traits such as dense hair, thick fat for colder climates, and a high-domed skull. The group aims to produce embryos of mammoth-like elephants in a few years and eventually produce a thriving population. “This set of tools can be used for many purposes, whether it’s de-extinction or recoding the human genome,” Dr. Hysolli said. Experts also point out that tools developed in the process will be able to help endangered species that are not yet extinct by giving them better genes such as resistance against disease and temperature fluctuations.

To justify the project further, Church argued that the revival of the woolly mammoths in the tundras of Siberia and North America would actually be good for the environment. Back in the days when the woolly mammoths roamed, the tundras were mostly grassland, but are now plagued by moss. While Russian ecologists have introduced bison and other animals in its Siberian reserves in hopes of rehabilitating the tundra back to its original form, Church believes the woolly mammoth would be much more efficient in breaking up the moss and restoring the grasslands.

To produce the first woolly mammoths, Dr. Church is currently split between replacing DNA from an elephant egg with mammoth-like DNA or creating an artificial uterus made lined with tissue grown from stem cells. The latter idea isn’t exactly unheard of as an artificial uterine system was able to support a fetal lamb for four weeks back in 2017. However, the scale and duration will be completely different as the fetus will need to be able to support an up to 200 pound fetal Mammoth for two years.

Some researchers are understandably skeptical about this project from both a practical and ethical standpoint with questions over the morality of genetically reproducing living creatures we know so little about and the upbringing of the elephant-like creatures who are known to have long and strong mother-infant bonds. 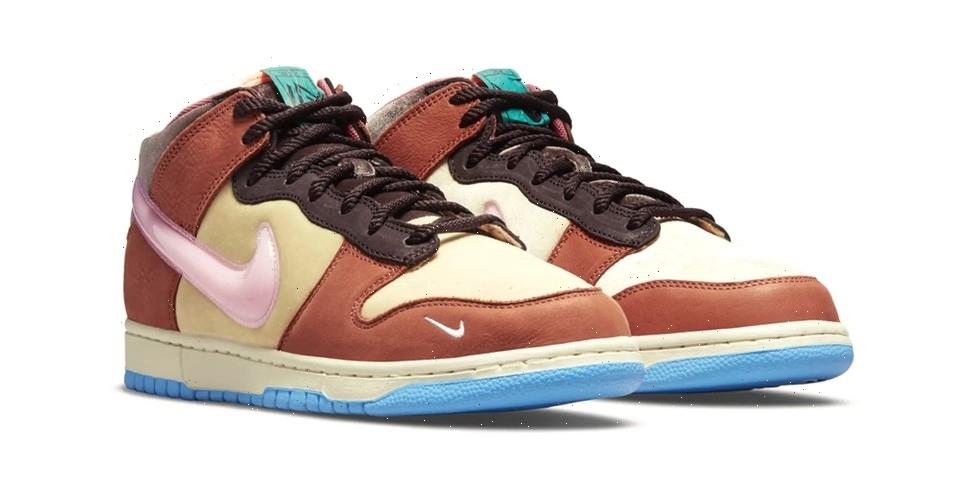