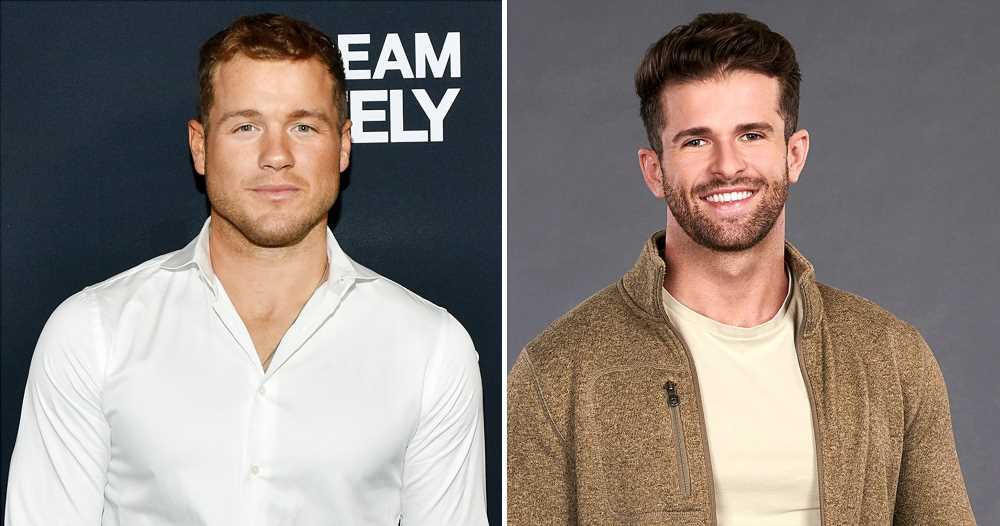 Colton Underwood and Hannah Brown ended up on different paths after she competed on his season of The Bachelor, but he still wants nothing but the best for her.

The former football player, 27, weighed in on the rumors that The Bachelorette frontrunner Jed Wyatt, who is one of Brown’s final four suitors, had a girlfriend back home when he joined the season 15 cast.

“My thoughts are if he had a girlfriend and if those articles are true, which it seems like it, it’s messed up,” Underwood told Access on Monday, July 8. “I think Hannah will handle it the way that is best for her and her relationship with him. I just pray that she makes the right decision and does what makes her happy.” 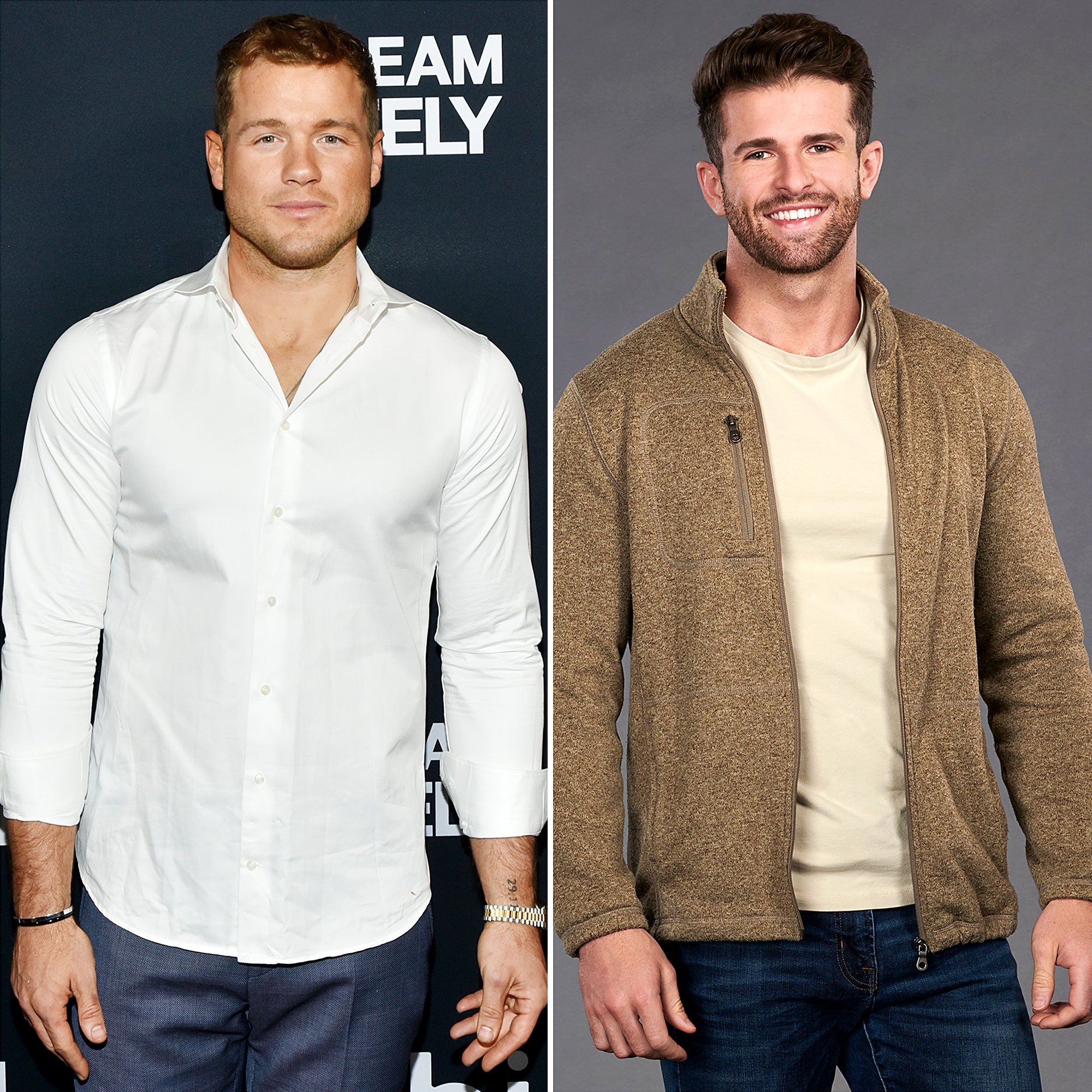 Wyatt, 25, came under fire after his now-ex-girlfriend Haley Stevens publicly accused him of abandoning her for The Bachelorette. Stevens told Us Weekly in June that the singer-songwriter signed up for the show to help his music career (which he admitted to Brown in an episode that aired earlier that month) and that they had agreed to be together again when he returned home.

“As a fellow musician and as somebody that just loves this person, I’m like, ‘Why would I hold him back from this opportunity?’” Stevens told Us. “You don’t necessarily think about the fact that hearts are going to get involved, there are going to be feelings involved.”

Later that month, Stevens appeared on the “Reality Steve Podcast,” where she found out that Wyatt had allegedly slept with another woman 10 days before they went to the Bahamas on vacation. 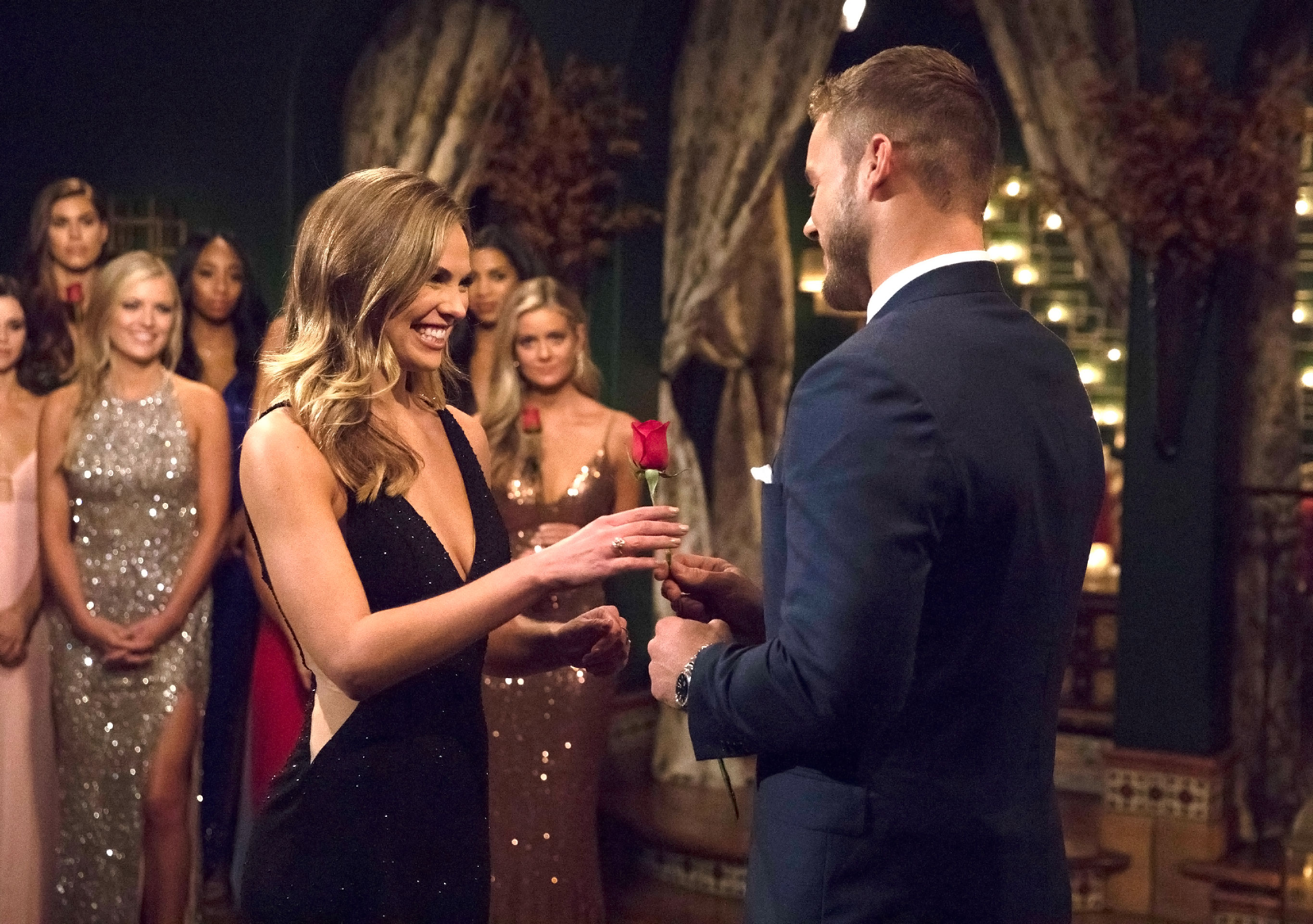 In the wake of the scandal, the Nashville native took to Instagram on Monday to break his silence. “I ask that you please understand how much the actions being taken towards myself, my family, the men on the show, and above all, Hannah, are affecting all of our mental and physical health,” he wrote in part. “It goes beyond what is said online. Threatening letters and phone calls have been sent to our homes. My parents and sister are being verbally attacked in public. I beg you to remember what seems like a harmless action is damaging to real people.”

Underwood, for his part, told Access that he will always have Brown’s back. “I am so supportive of her as a person,” he said. “I am hopeful that she’s going to be happy at the end of this. Who knows if that means she’s with anybody or not, but I know Hannah is an incredible person and she deserves love.” 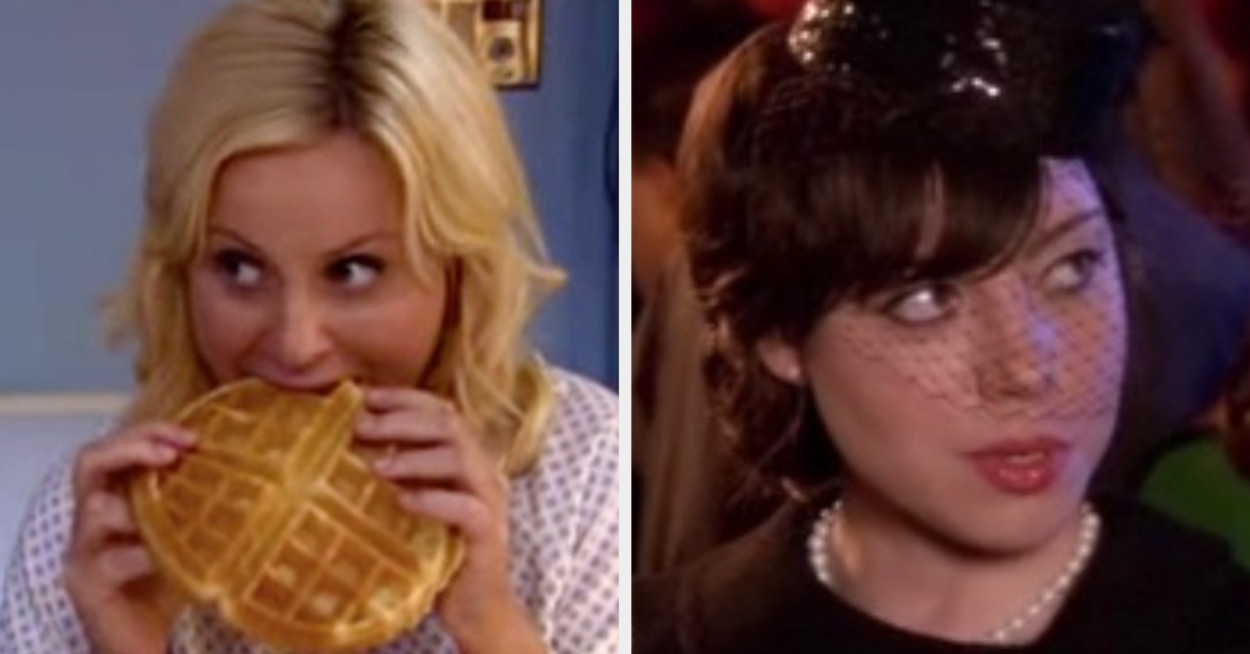 Previous post Would You Rather: "Parks And Recreation" Edition 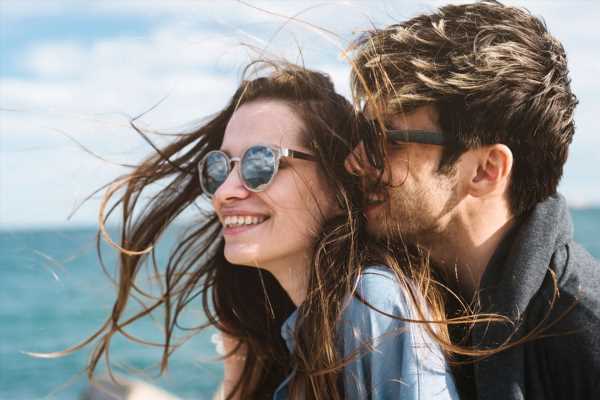 Next post 3 Zodiac Signs Who Take A While To Fall In Love, So Hang In There
Related News
Lifestyle
Recent Posts