Comedian Blaire Erskine jumped into character as a spokesperson for Facebook addressing the social media platform’s hourslong outage on Monday, and she hilariously couldn’t have cared less.

“We here at Facebook would just like to say, I thought you deleted Facebook,” Erskine, as the spokesperson, began the 47-second clip that’s now been seen more than a half-million times on Twitter alone.

“We just think it’s kind of funny that last night everybody was like #DeleteFacebook and then this morning they’re like #FacebookDown,” she said, referencing anger following whistleblower allegations made public about the company this week. “You know, because, like, which one is it? Did y’all already delete it or is it down? Because it can’t be down if you deleted it.”

Then came the concluding punchline:

“And I guess the last thing we’d like to say, good luck remembering your mom’s birthday now, you pieces of shit.”

Erskine’s previous viral videos include this impersonation of Sen. Ted Cruz’s (R-Texas) director of communications after the senator fled his winter-storm hit state for a family vacation in Cancun.

And this take on supporters of Donald Trump left stranded in the freezing cold following the ex-president’s campaign rally in Omaha, Nebraska: 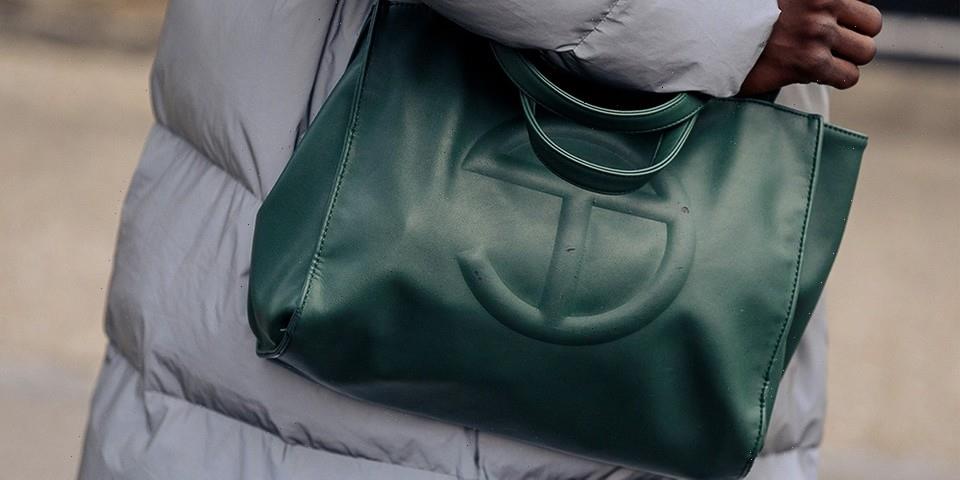