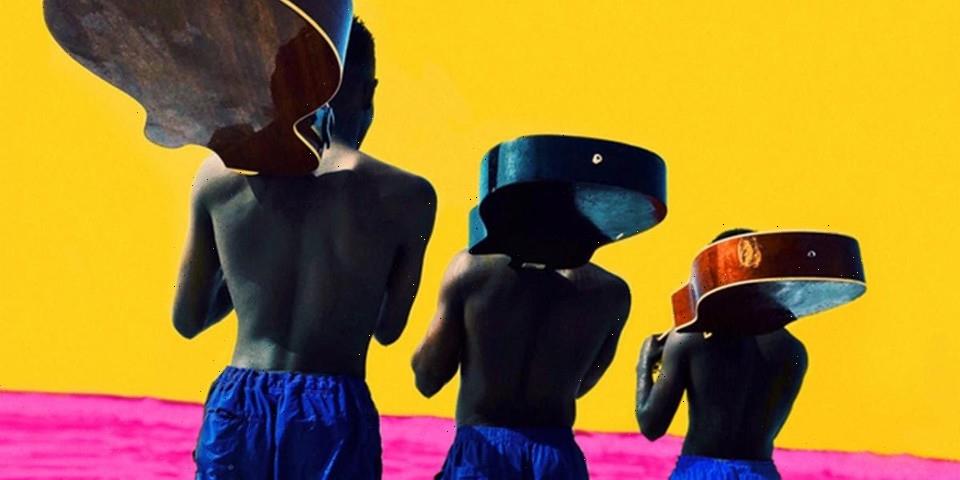 Common has released a new single titled “When We Move,” off of his upcoming album A Beautiful Revolution Pt. 2.

The funk-tinged track features lively drum beats, jazzy guitar riffs and horn solos. “When we move, the whole world follows in our path,” the song repeats.

Of the album, the Academy Award, Grammy and Emmy award-winning artist said that it was created “with hope and inspiration in mind.”

“The spirit of the album was meant to emulate what a greater day would sound and feel like,” he said. “I thought about what being still in these times had brought me and that was peace beyond understanding, a greater love for self, a closer connection with God, and more appreciation for my family, friends and the simple things in life. I wanted to write about that and create music that embodied that.”

The new album is out on September 10. Vinyl and CD formats will be available on December 10 and you can pre-order them here. 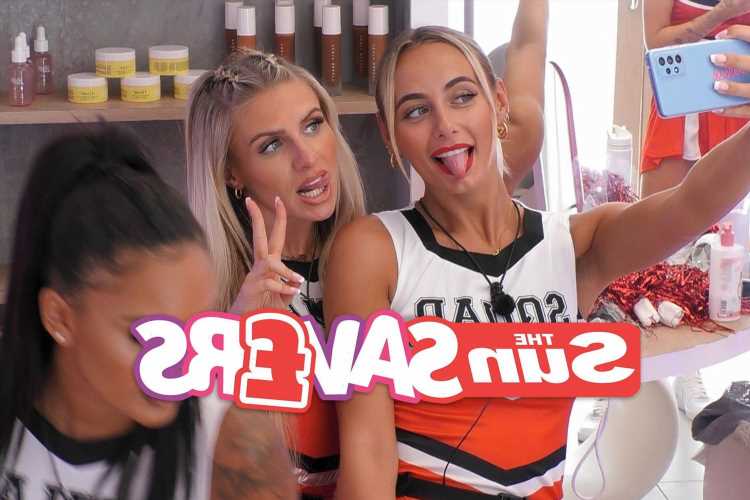