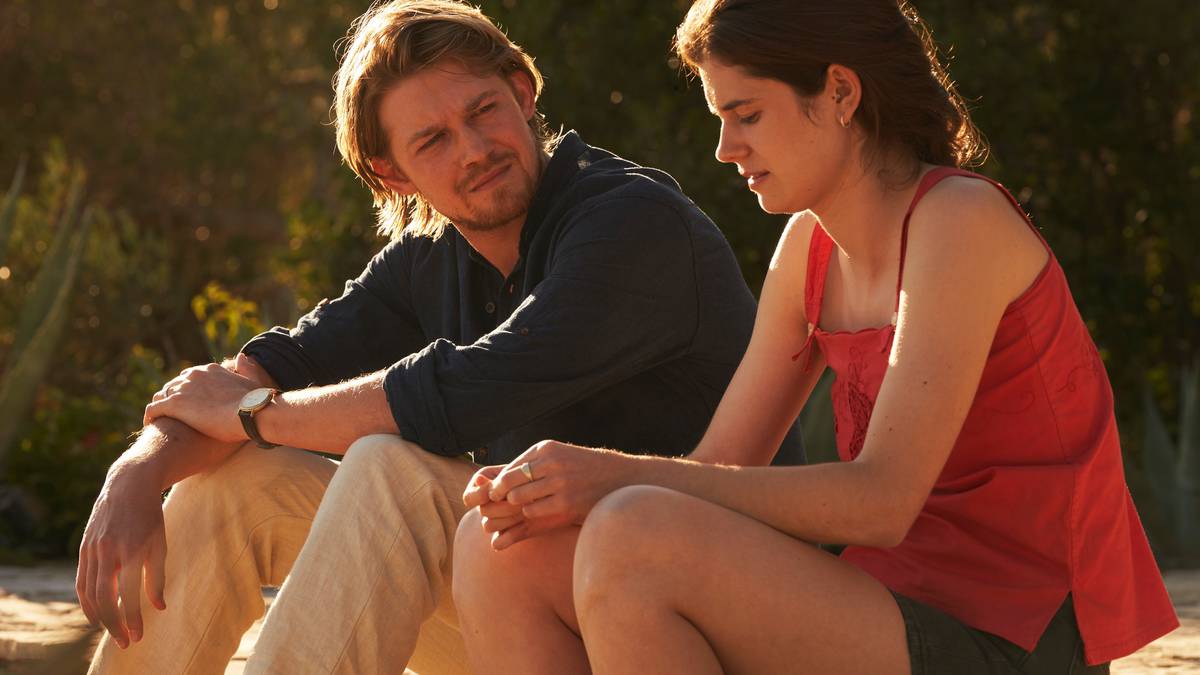 SHE SAW
There was an episode of Normal People, the television adaption of another of Sally Rooney’s books, in which I cried hysterically – not just welling up, but the kind of heaving sobs Oprah used to call “the ugly cry.” I’m somewhat surprised, therefore, that the latest adaptation of a Rooney book, Conversations with Friends, left me mostly unaffected and, at times, a bit annoyed. It has many of the same ingredients of Normal People – a passionate romance involving a very young, highly intelligent but timid, almost coquettish, female lead, an abundance of fully nude love scenes, and a dreamy foreign holiday house, but I just couldn’t get invested in this story.

Maybe I’m unwittingly making a harsh moral judgement because the object of the female lead’s affection is a married man. Or perhaps it’s because I’ve tried very, very hard to find personalities in either of these characters, but cannot. This issue is not entirely without acknowledgement in the series: Frances (Alison Oliver) jokes with Nick (Joe Alwyn) about what she finds attractive about him, saying, “Do you have a personality?” But I wasn’t quite sure how to take that. Certainly, their primary attraction towards one another is physical but so few words are spoken between them, and they’re so awkward and unimportant, I struggled to buy into their chemistry. Where Normal People so magnificently captured the mind bending, body snatching drama that is teen romance, this felt almost juvenile.

It’s hard not to compare Alison Oliver with Normal People’s Daisy Edgar Jones. There’s a definite similarity in their performances, a sort of mannered shyness with bedroom eyes, which could be the result of both these characters being proxies for Rooney, or might be the direction of Lenny Abrahamson who, among others, is behind both shows.

There’s one significant caveat to my opinion: I haven’t read the book and I’m only five episodes into a 12 episode series. It’s possible things are going to get a lot more interesting now these two very attractive, supposedly literary but seemingly vacant, people have truly set the wheels of a doomed love affair in motion.

I asked Greg what he thought and he gave me a long-winded but largely empty analysis of the meaning of the sexual tension and something about the Sally Rooney industrial complex. When I pressed him on whether he actually liked it, which is something he seems increasingly incapable of articulating, he told me my question was reductive before reluctantly admitting, without context or elaboration, that he did. I hope I start to feel that way too, that these two characters are about to reveal themselves to be more than doe-eyed ditherers and to gather me up in the emotional whirlwind I’m looking for.

Zanna asked me what I thought and I began giving her a short and cogent summary, but she y interrupted, saying, “I don’t want your analysis; I want your opinion.” I had actually tried to give it to her the day before, after we’d finished the fifth and final episode that had been provided to us for reviewing purposes, but when I’d said, “Let’s have a conversation between friends about Conversations with Friends,” she didn’t laugh or even smile, but said, “Not now honey. I’m tired.”

The book Normal People was a giant hit because it depicted, apparently accurately, something about how it feels to be young and in love. The TV series was a hit because it did the same with two great actors who were both very hot and had lots of hot sex. The relationship at the centre of Conversations with Friends is also between two hot actors who have a good quantity of hot sex, but they are not in love, at least not after five episodes, at least not in any recognisable sense of the word. In fact, their interactions are mostly unwatchably uncomfortable. I haven’t cringed so hard at so many conversations since I last thought back on any of the dates I’ve ever been on.

Why are we so interested in and attracted to stories of hot people in the throes of the thrill and excitement of a new relationship? Yes, thrills and excitement are great, but are they superior to the feelings that come from relationships that have gone beyond all that, which have developed depth, warmth, mutual understanding and a lot of children that make you feel tired all the time?

The first and most important sex scene in Conversations with Friends is so beautifully lit and shot that it feels like it’s set in heaven. This is a dream world, a fantasy land, which suggests what we’re watching is pure escapism, but the rest of the relationship between the two leads is far too awkward for that idea to hold. I speculated that what the great sex provided Frances and Nick was sweet release from the painful awkwardness of their everyday interactions and possibly the only time they were able to truly express themselves. “Is this what Rooney was trying to suggest?” I asked Zanna. “Maybe” she said, then changed the subject.

Conversations with Friends is streaming on Prime Video from Monday. 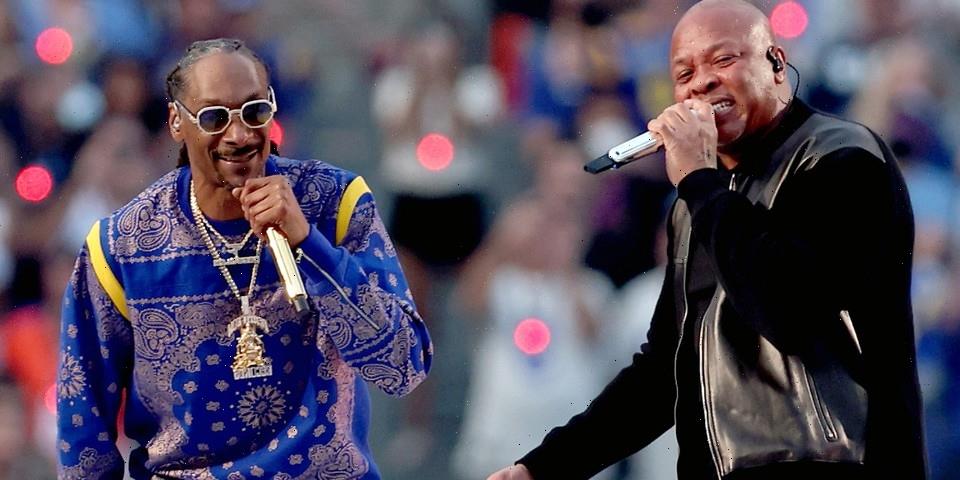 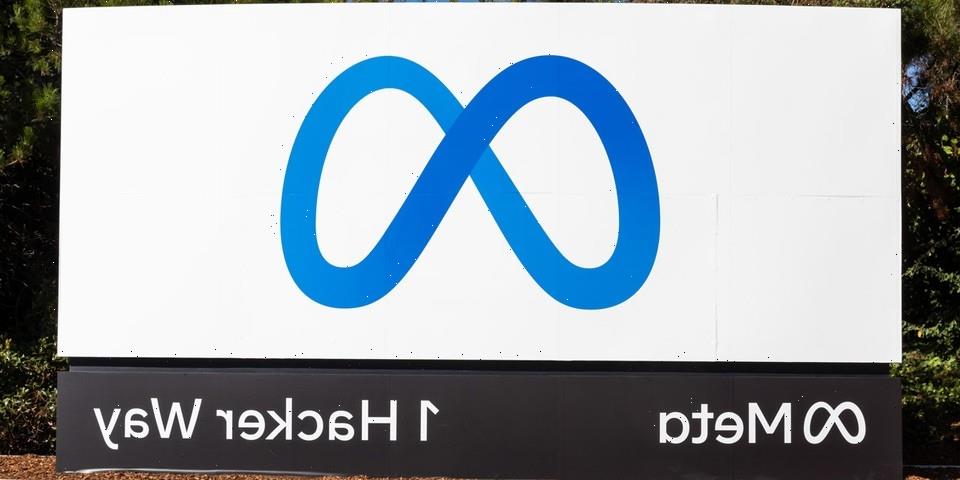