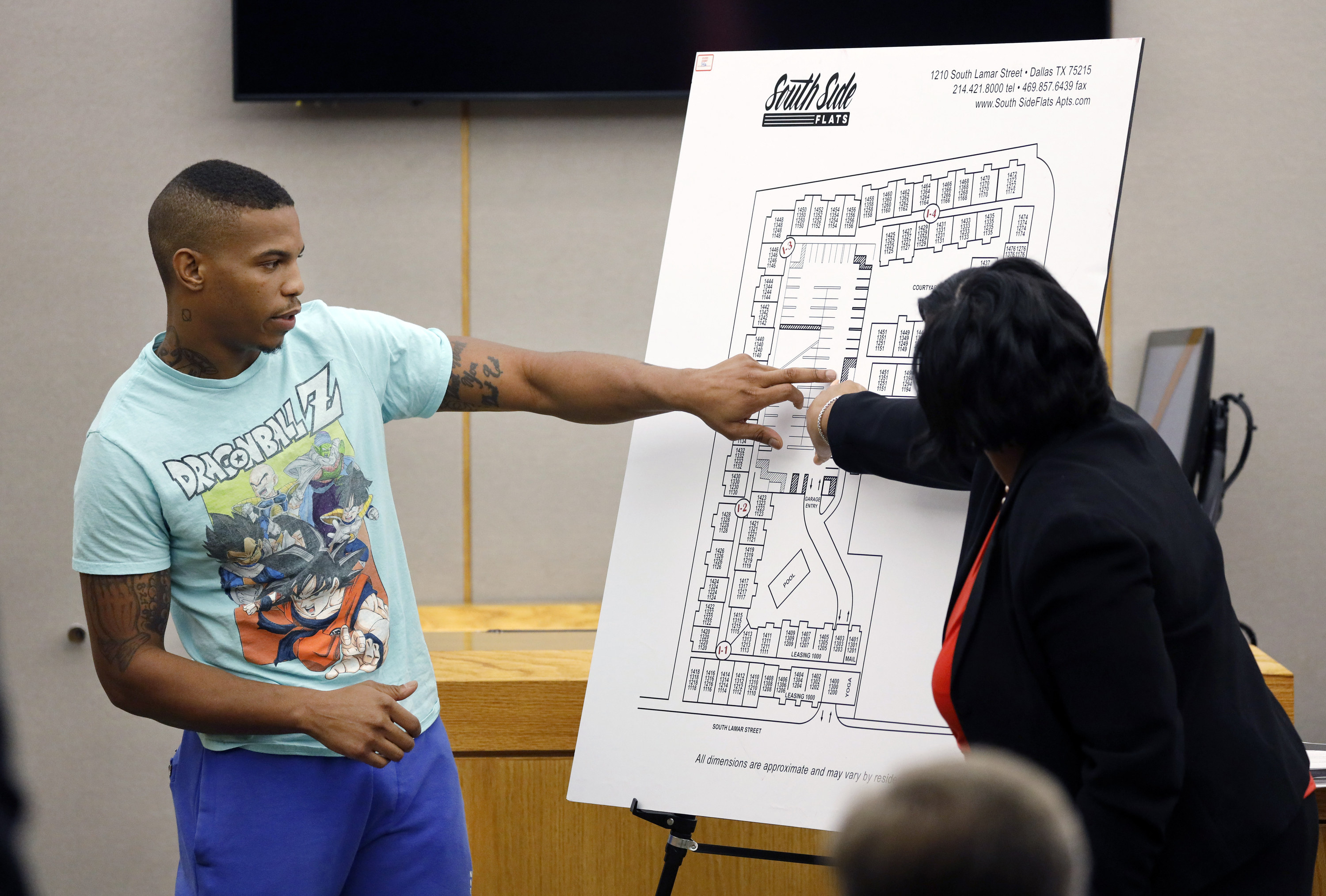 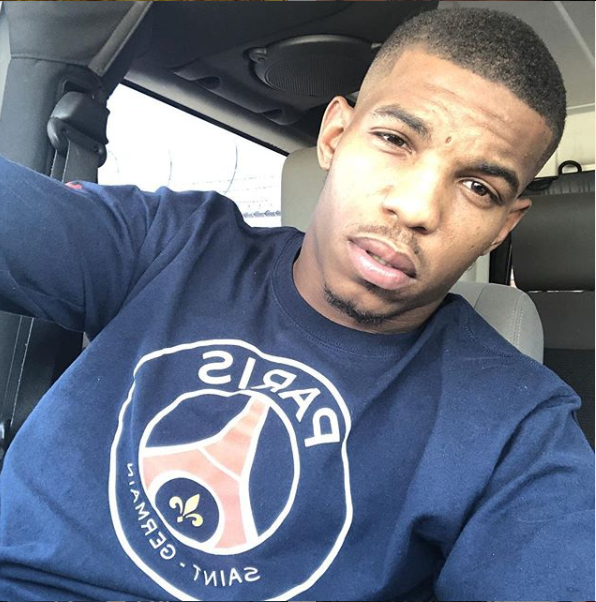 Three Louisiana men are wanted in the killing of a key witness whose testimony led to the conviction of Amber Guyger, the ex-Dallas police officer convicted of murder for fatally shooting Botham Jean, her unarmed neighbor.

The shooting death of 28-year-old Joshua Brown sparked outcry among people who believed he was murdered for participating in Guyger’s contentious murder trial, which captured national attention. But police on Tuesday said his death was the result of a drug deal gone bad.

Police said Jacquerious Mitchell, Michael Mitchell, and Thaddeous Green — all of Alexandria, Louisiana — drove to Dallas to buy drugs from Brown. Around 10:30 p.m., they arrived at Brown’s building in a silver four-dour sedan.

Assistant Chief of Police Avery Moore said that, according to Jacquerious Mitchell, Green got out of the car and proceeded to get into an argument with Brown, which escalated into a physical fight. Jacquerious got out of the car and Brown “ordered him back into the vehicle” and them shot him in the chest, causing him to fall back into the car. Green then allegedly shot Brown twice in the lower body.

Citing the autopsy report, Moore said that Brown had two gunshot wounds, one of which was near his spine and damaged vital organs.

After receiving “numerous tips,” officers said they also searched Brown’s apartment and found 12 pounds of marijuana, 149 grams of THC cartridges, and $4,57 in cash.

Police have issued capital murder warrants for all three suspects, Moore said, while asking the public for help in catching Green and Michael Mitchell, who are related and still at-large.

Meanwhile, Lee Merritt, a prominent civil rights attorney who represented the Jean family, continued to call on Dallas police to hand the investigation over to outside investigative agency.

“This family and their representatives have consciously avoided speculating about law enforcement involvement in this tragedy, however, due to the proximity of this murder with the trial of Amber Guyger— rumors abound,” he said in a statement. “It will be nearly impossible to conduct a reliable investigation in a climate where the investigating agency has been implicated in the murder itself. That implication naturally stems from a trial where a Dallas police officer was convicted of murder and other DPD officers were shown to have participated in condemnable behavior in destroying evidence and interfering with the investigation.”

When speaking to BuzzFeed News on Monday, the attorney said it was “extremely suspicious” that Brown died shortly after testifying in a national murder trial that put a former white police officer in jail. His family also expected something was amiss because the 28-year-old had expressed concerns about how his involvement might jeopardize his safety.

However, on Tuesday, Moore criticized community leaders for creating and spreading “rumors” that Brown’s death was linked to his participation in the Guyger trial and inflaming tensions between residents and his police department.

“As you know, there has been speculation and rumors claiming that Mr. Brown’s death was related to the Amber Guyer trial and somehow the Dallas police Department was responsible,” Moore told the room. “I assure you that is simply not true and I encourage those leaders to be mindful of their actions moving forward because their words have jeopardized the city of Dallas, as well as the Dallas Police Department.”