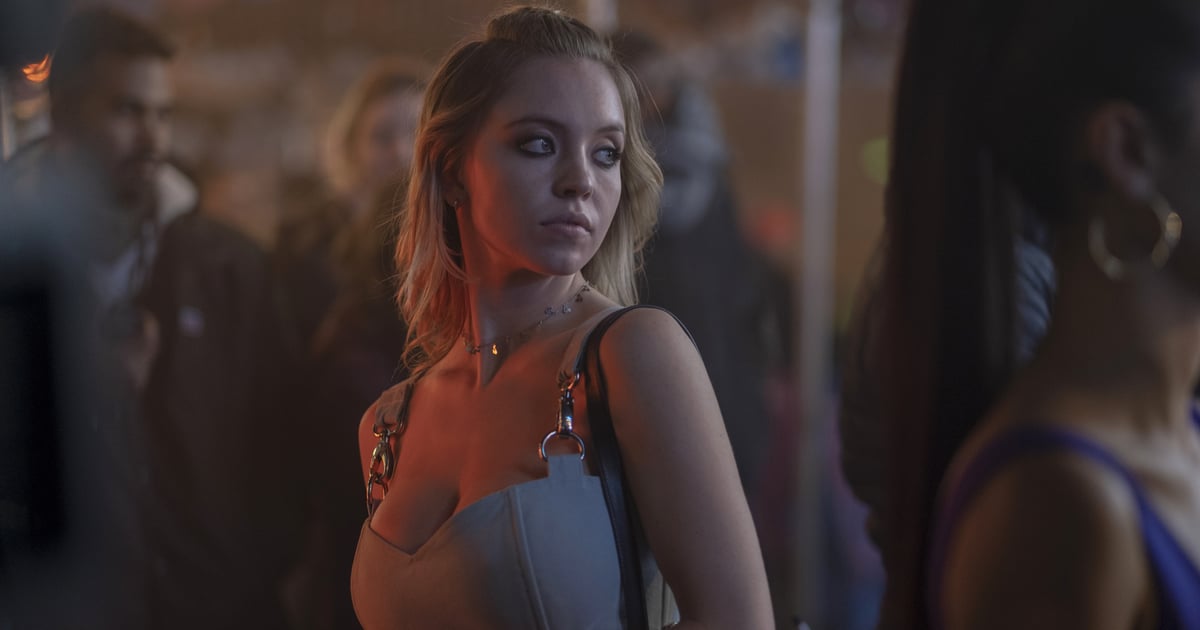 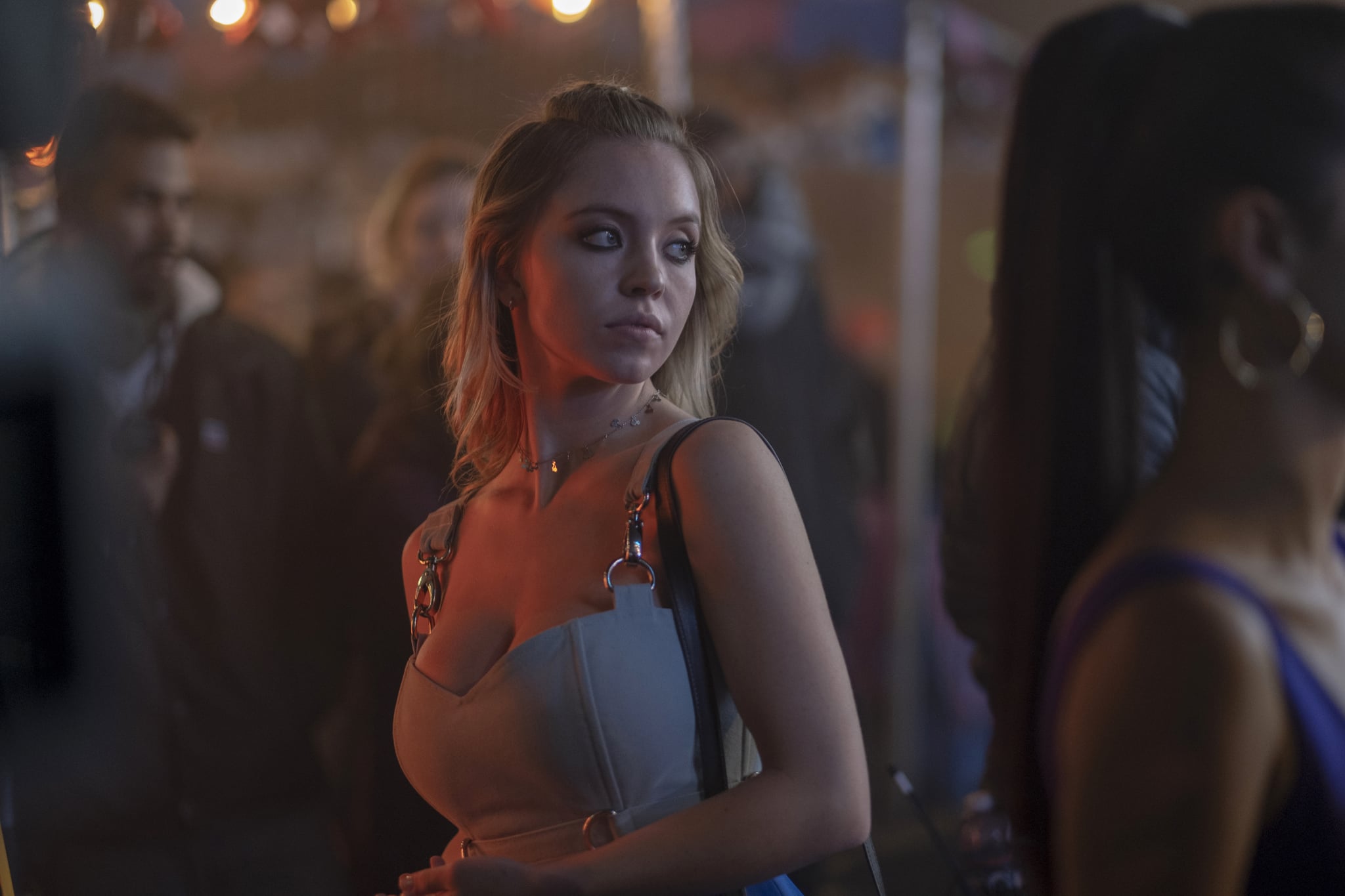 Warning: Some spoilers ahead for Euphoria!

In episode four of Euphoria, Cassie (played by Sydney Sweeney) takes a carousel ride that is pretty impossible to forget (though the guy watching transfixed by her side is comparatively pretty forgettable). That guy is Daniel, who Cassie seduces after her fight with McKay at the carnival (and who’s played by Keean Johnson, who starred as Colt Wheeler on Nashville and appeared in The Fosters as Tony). While Cassie leaves the carnival feeling shamed by her performance, Daniel is left with a lasting impression.

The next time Daniel sees Cassie in school, he approaches her, grabbing her roughly by the arm and kissing her in the threshold of an empty classroom. Though she tells him that she has a boyfriend and doesn’t intend on having a repeat performance, Daniel still insists that they should hang out. “I just like you,” he said. “I kind of thought you liked me.” He even presents a subtle threat — when Cassie asks him not to tell anyone about what happened between them at the carnival, he says that he won’t, as long as she promises to see him again. 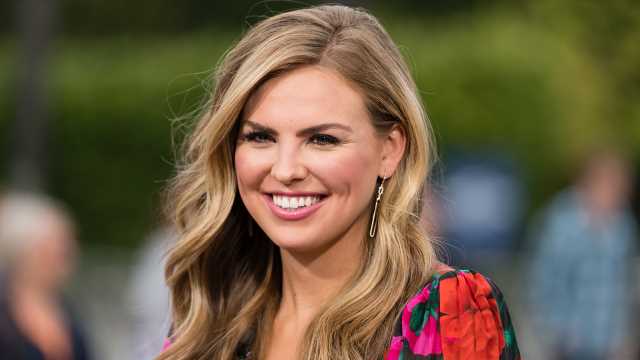 Previous post Bachelorette Hannah Sends Suitor Home After Argument About Sex: 'I Don’t Owe You Anything' 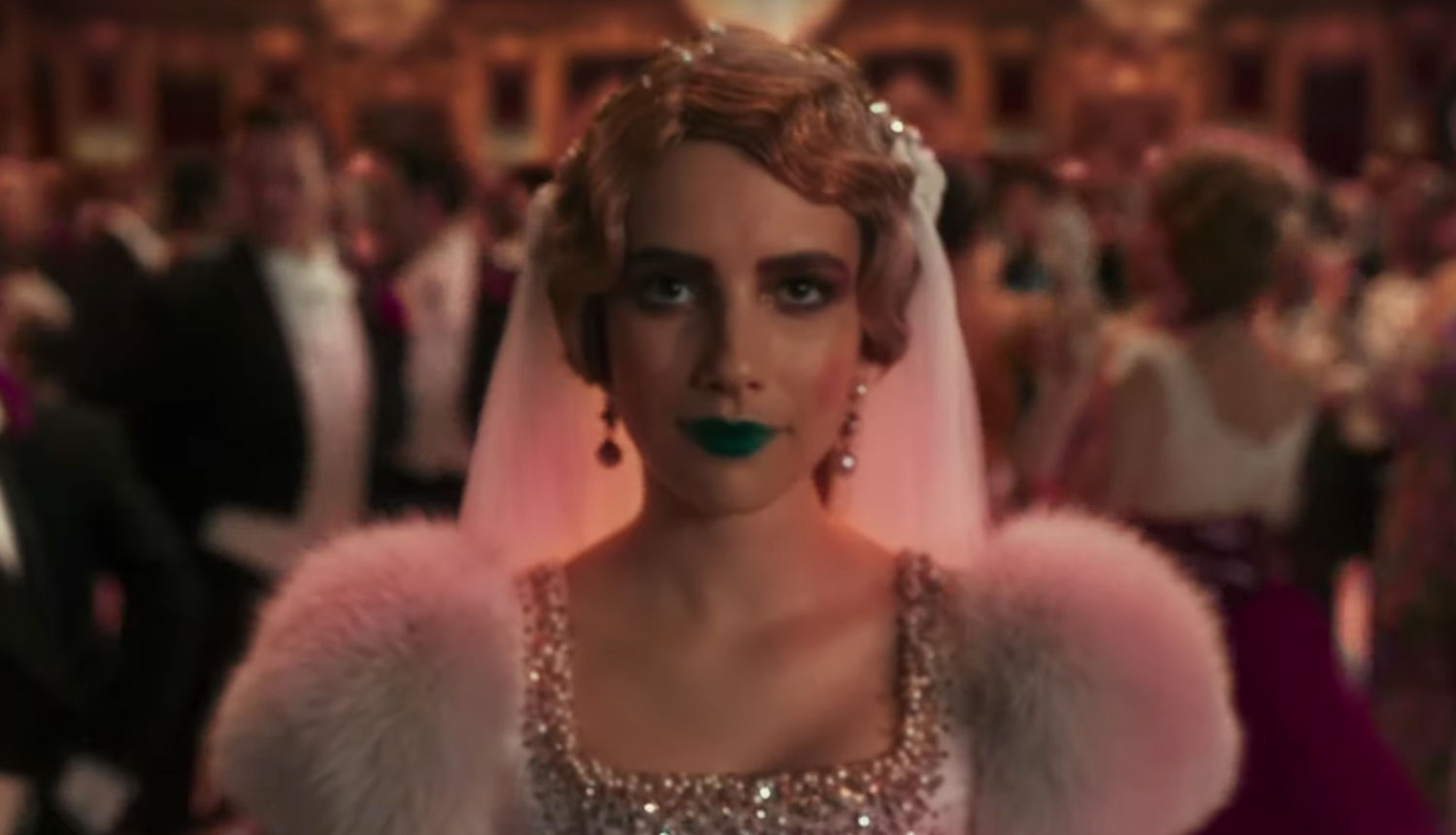