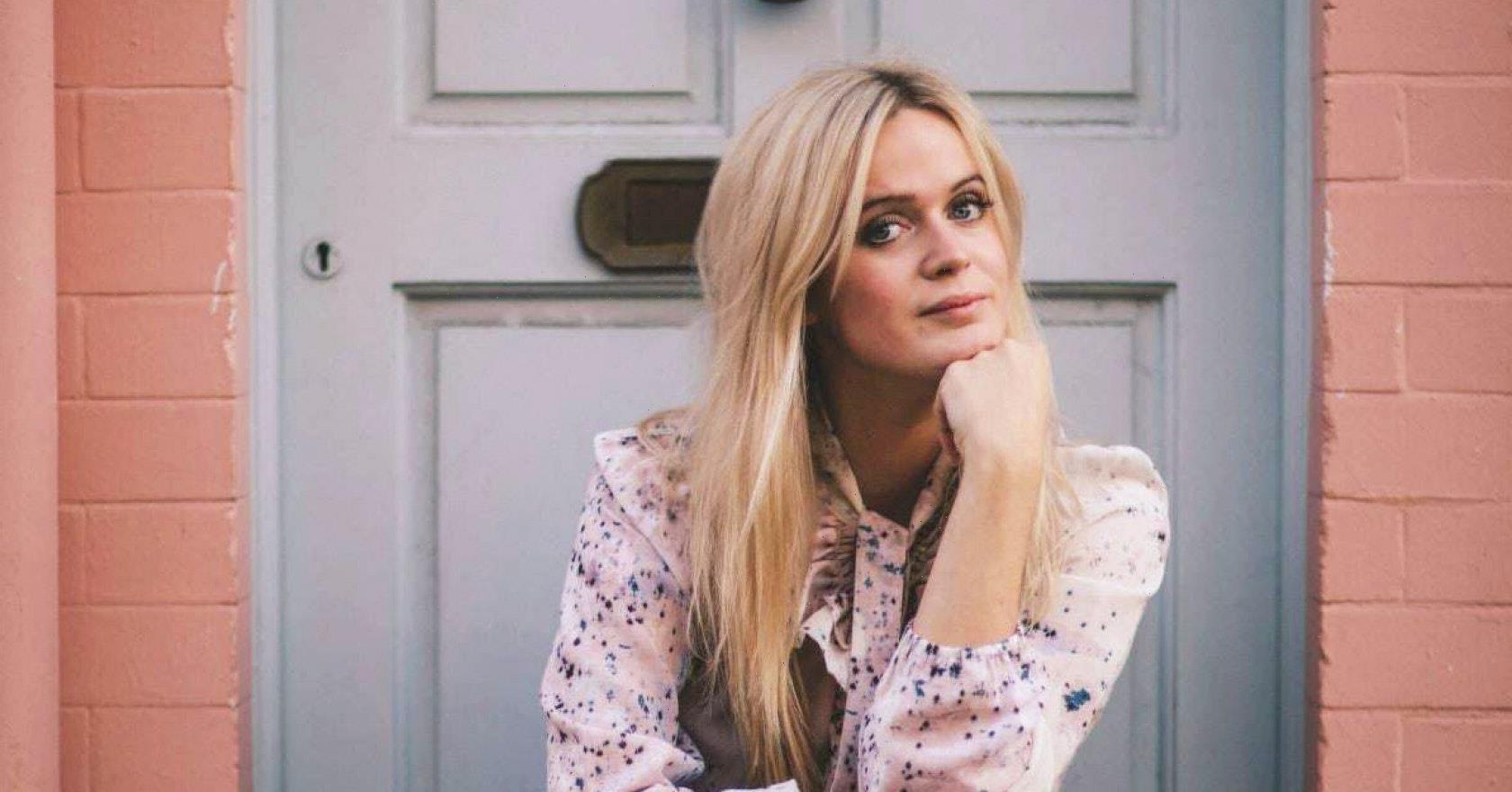 The new BBC adaptation of Dolly Alderton’s memoir Everything I Know About Love is finally here. Speaking with BBC Radio 1, our June cover star just perfectly summed up the problem with dating apps.

Dolly Alderton knows a lot about love. After all, she wrote a book on it. Her memoir Everything I Know About Love, released in 2018, is all about learning to embrace platonic love in your 20s. And now, it’s also a brand new BBC miniseries.

As it turns out, Alderton has learned even more about love since the release of her memoir in 2018. In the past few years, she has been the resident agony aunt at The Sunday Times Style and has written the novel Ghosts, about – you guessed it – ghosting in the online dating world. In that time, she’s seen first-hand how love has changed for the worse for millennials, and she just summed up why perfectly.

Speaking to BBC Radio 1 on Sunday, the author explained how dating apps in particular have made love (and life) a whole lot harder.

“I feel lucky to be a millennial that dated before apps,” she said. “I was 27 when they launched and remember going to bars and suddenly seeing men looking at digital avatars on their phone rather than engaging with people around them.”

But dating apps don’t just encourage people to stop engaging with the real people around them. According to Alderton, they can also prey on our insecurities.

“We all have baggage, and I think those anxieties have been heightened to a new level,” said Alderton. “Before dating apps, you focused solely on the human in front of you and how they were behaving, but now there are so many versions of them to analyse, like on WhatsApp, Instagram and Twitter.”

In fact, Alderton believes that ghosting, the act of physically and digitally vanishing after a few dates, is probably far more harmful than any of us realise.

“We’re all getting our heads around ghosting and what the effect of it is. I don’t think everyone understands that ghosting is so much more than a break-up,” she said. “It can make you feel like the relationship had been a kind of delusion.”

Why dating apps are making love so much harder

As Everything I Know About Love makes very clear, Dolly Alderton doesn’t pretend to know everything about love. But one thing she does know is that who we are with our friends should be the same person that we are with our partners.

So, is Alderton giving up on love in the modern world? Not a chance.

“I’ve been in relationships and in love since I wrote that book. I’m with someone now; it’s very early days,” she told us this month in our cover interview.

“Now, through my own experiences of love in the last few years, and through seeing the love and families my friends have built, I understand how enriching it can be to fall in love.”

As always, we think Alderton has completely nailed it. 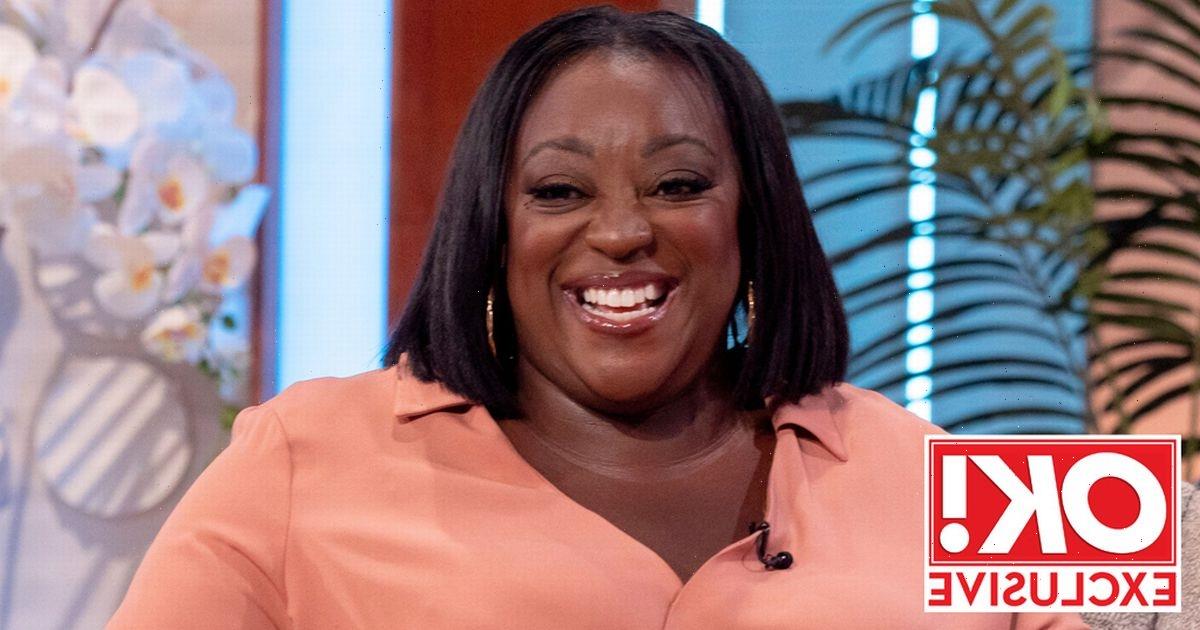