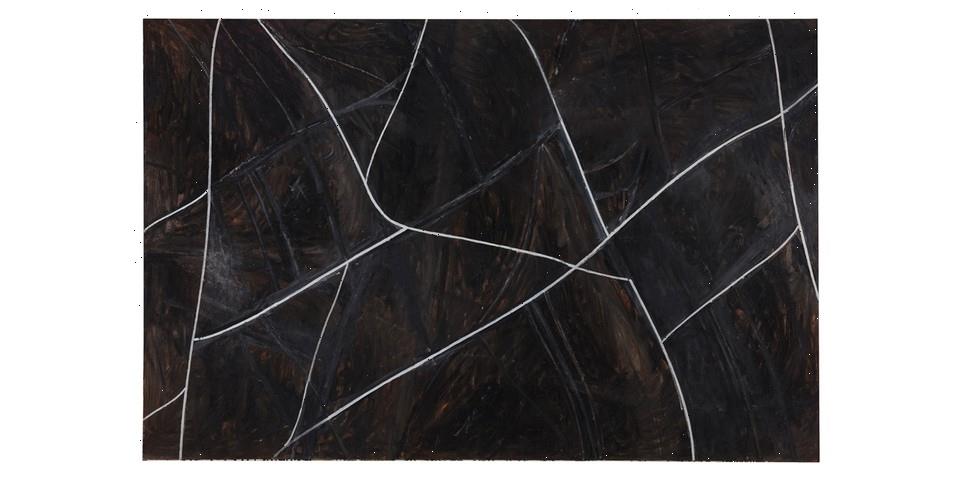 Donald Judd is principally known for his three-dimensional sculptures that challenge notions of authorship and blur the lines between art and architecture. Gagosian is presenting a new exhibition at its 555 West 24th Street location on the artist’s lesser-known works on canvas.

In conjunction with the Judd Foundation, “Donald Judd: Paintings 1959-1961” revisits the artist’s formative years taking graduate courses in art history at Columbia University. Simultaneously while painting, Judd was also a fervent writer, publishing much of his work in Art News and Arts Magazine.

The 10 paintings on view showcase biomorphic forms that are nonrepresentational in appearance. It was in these works that Judd first explored his ideas around color, line, and form in relation to the confines of the flat plane. Shortly after, he would leave painting altogether to fully pursue the volumetric space provided by sculpture. 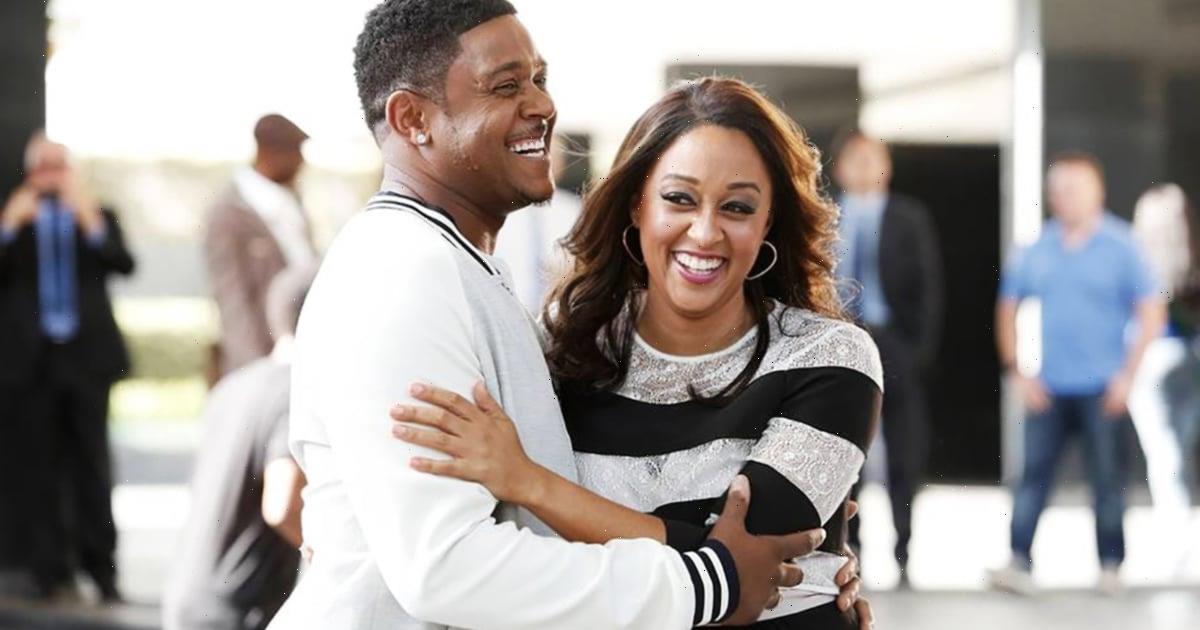 Next post Tia Mowry Isn't in The Game's Reboot, but She Hinted There's Hope For the Future
Related News
Lifestyle
Recent Posts