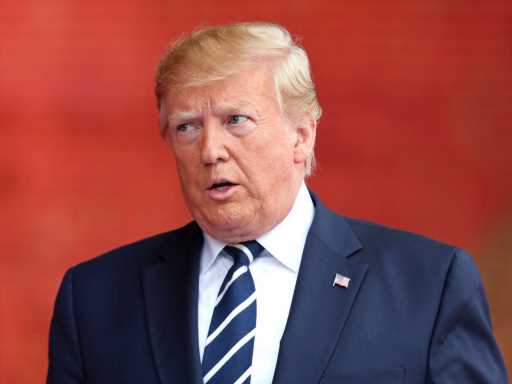 Despite promising to start his own social media platform, it looks like Donald Trump is trying to find a way back to YouTube, Facebook and Twitter by going to court. It turns out that not having a social media presence to get his political message out is hurting his voter base.

The former president is starting with YouTube by asking a Florida judge “to reinstate his access to the platform,” per the New York Post, after being suspended indefinitely from the platform back in January along with Facebook, Instagram and Twitch. He’s also banned from Twitter and Snapchat, but Trump isn’t going down without a fight. His class-action lawsuits filed in July against Facebook, YouTube and Twitter are what he’s calling an “illegal and shameful censorship of the American people,” per the court documents, via the New York Post.

Trump is working with America First Policy Institute, an organization involving former members of his administration, to get the message out that YouTube and other social media platforms have “inconsistently applied their terms and services and their community standards.” And what executive director of AFPI’s Constitutional Litigation Partnership Kate Sullivan is trying to say is that there is a bias toward conservative voices. “What they do is say, ‘Hey, look, we have this free and open community you should join where you can share political thought, updates on family, or even have the ability to make a living,’ she told the New York Post. “But the defendants do not apply their rules evenly or consistently — they censor specific voices and thought so that other users only hear one side of a story.”

But what Trump’s lawsuit is failing to acknowledge is that he was bumped off social media after the insurrection on Capitol Hill on Jan. 6. Twitter acknowledged that the 45th president’s tweets were silenced due to “the risk of further incitement of violence” and Facebook is keeping their indefinite suspension in place until 2023 when “the risk to public safety has receded.” With his blog meeting a swift demise earlier this year and no new social media platform in place, Trump is hoping the courts will help him find his voice again. 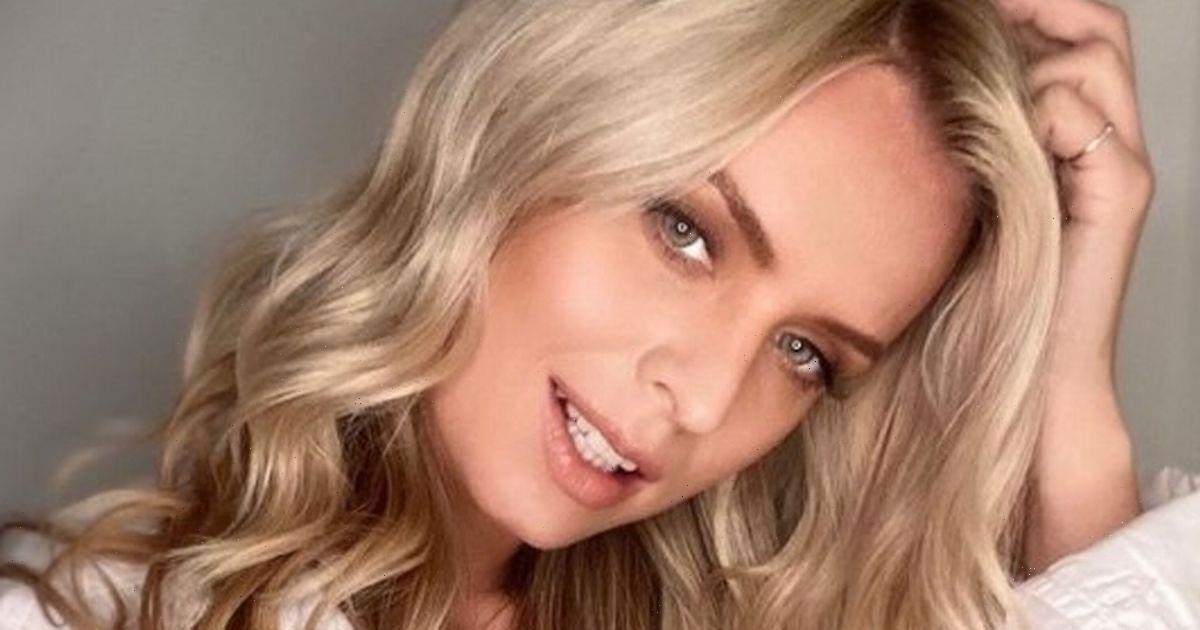 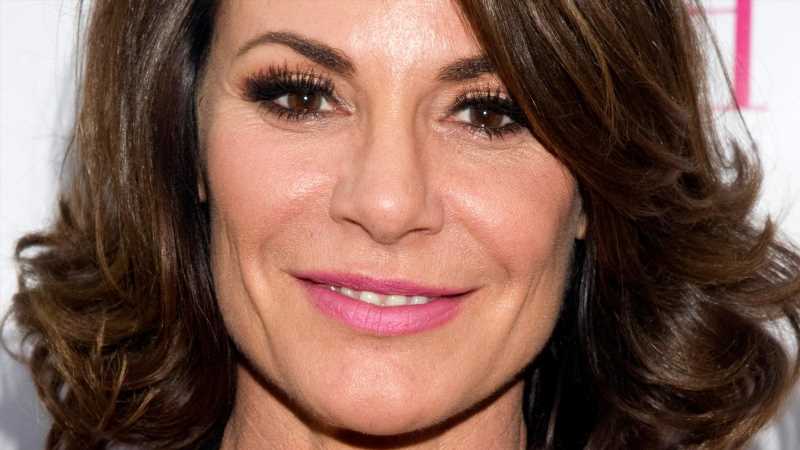