The heat is being turned up to full blast on Donald Trump this week with New York Attorney General Letitia James joining forces with Manhattan District Attorney Cyrus Vance to pursue a criminal investigation of the Trump Organization. That pressure will likely make the former president turn against his closest allies, according to former Trump lawyer, Michael Cohen. He told MSNBC’s Joy Reid that he’s “going to flip on all of them” and yes, that includes wife Melania Trump. 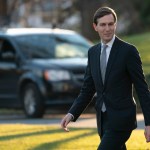 He knows that Trump never sees himself as the problem (even though he’s the common denominator in all of the investigations) and knows that the politician thinks “it’s always somebody else,” who is at fault for his troubles. When it comes to that sticky issue with his tax returns, Cohen said that he’s going to look at blame everyone around him, including his wife. 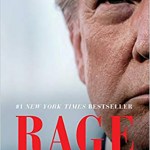 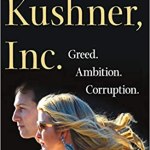 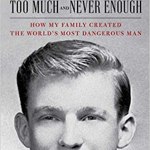 If there’s anything Trump has been able to rely on during his rocky administration, it was the loyalty of his family, particularly his adult children and Melania, who stuck by him through every controversy. It seems shocking that this is how he might repay their allegiance to him — by getting them into legal hot water. But Cohen has seen it all and knows that Trump will do anything to save himself from any blame and any jail time.