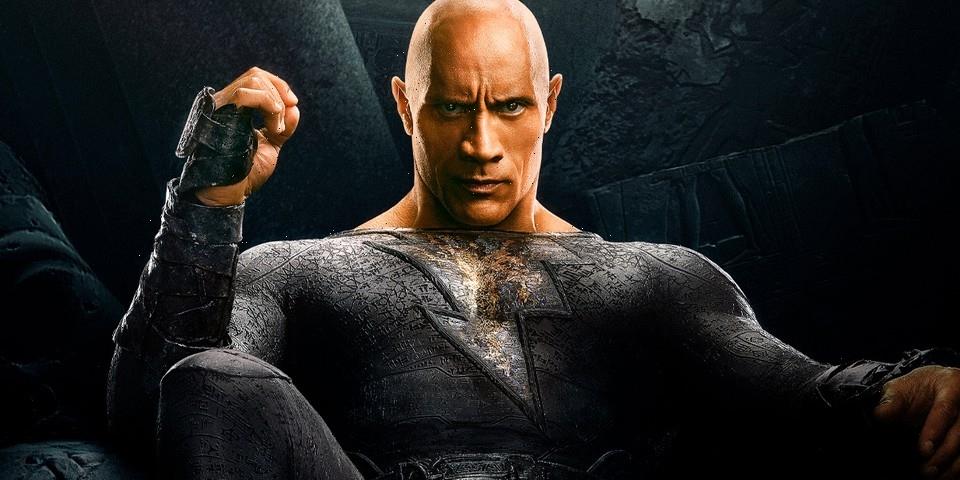 Just about a month away from the official theatrical release of Black Adam, titular star Dwayne Johnson has released a new trailer titled “Legacy” to create additional buzz for the DC Universe film.

A lot is currently riding on the movie, as it has been described as the project that will put the live-action DC Universe back on top. However, prior to the now-released new trailer, the original spot featured Steppenwolf from the 2017 cut of Justice League. The scene in question garnered a lot of backlash from fans as many did not enjoy seeing the scene in the theatrical cut. After the public feedback, Black Adam re-released an updated version of the trailer, where even Johnson himself adressed the changes on Twitter.

In a recent Q&A with ComicBook, Johnson said of his role, “I am 100% committed to not only Black Adam but then expanding the Black Adam universe, the DC universe. I am an optimist from the word, ‘Go.’ So, to me and to all of us up here, all universes exist in our heads. I will, we all will, work very hard to make sure we are honoring the mythology but also giving the fans what they want. I hear the fans, we all do, and I pick up everything they’re putting down.”

Watch the trailer above or below. 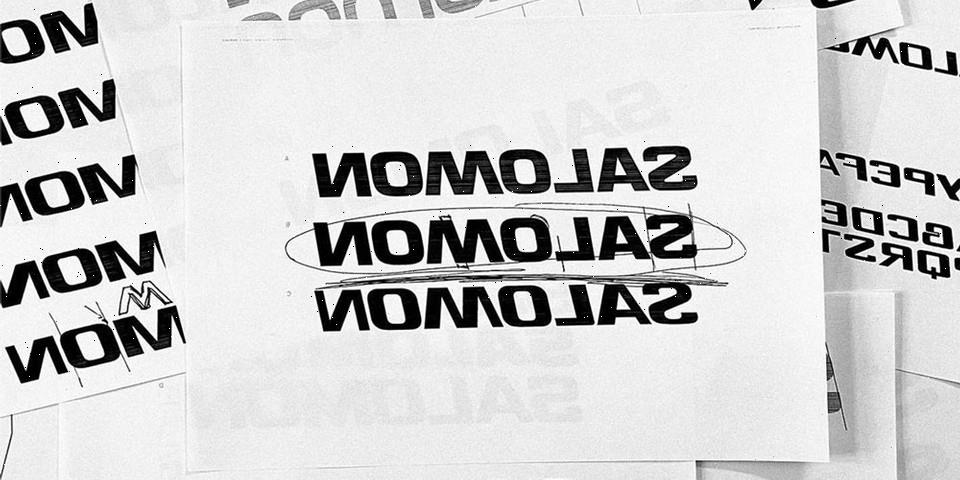