Earl Sweatshirt has shared a music video for “Titanic,” a single off of his new LP Sick!. The song was produced by the rapper’s frequent collaborator, the Detroit-based Black Noi$e

Directed by Rodney Passe, the video follows Earl Sweatshirt riding through the city leaning out the back of his car. The simple visual compliments the profundity and complexity of the rapper’s meticulous bars.

“Send a postcard from the depth. Bleed the vein ’til nothing left,” he raps.

His first studio album in four years, Earl Sweatshirt dropped Sick! on Friday. In a statement, he described recording the project in the coronavirus pandemic, saying that he “leaned into the chaos.” The LP is composed of ten tracks, with guest features from Zelooperz on “Vision” and Armand Hammer on “Tabula Rasa.” 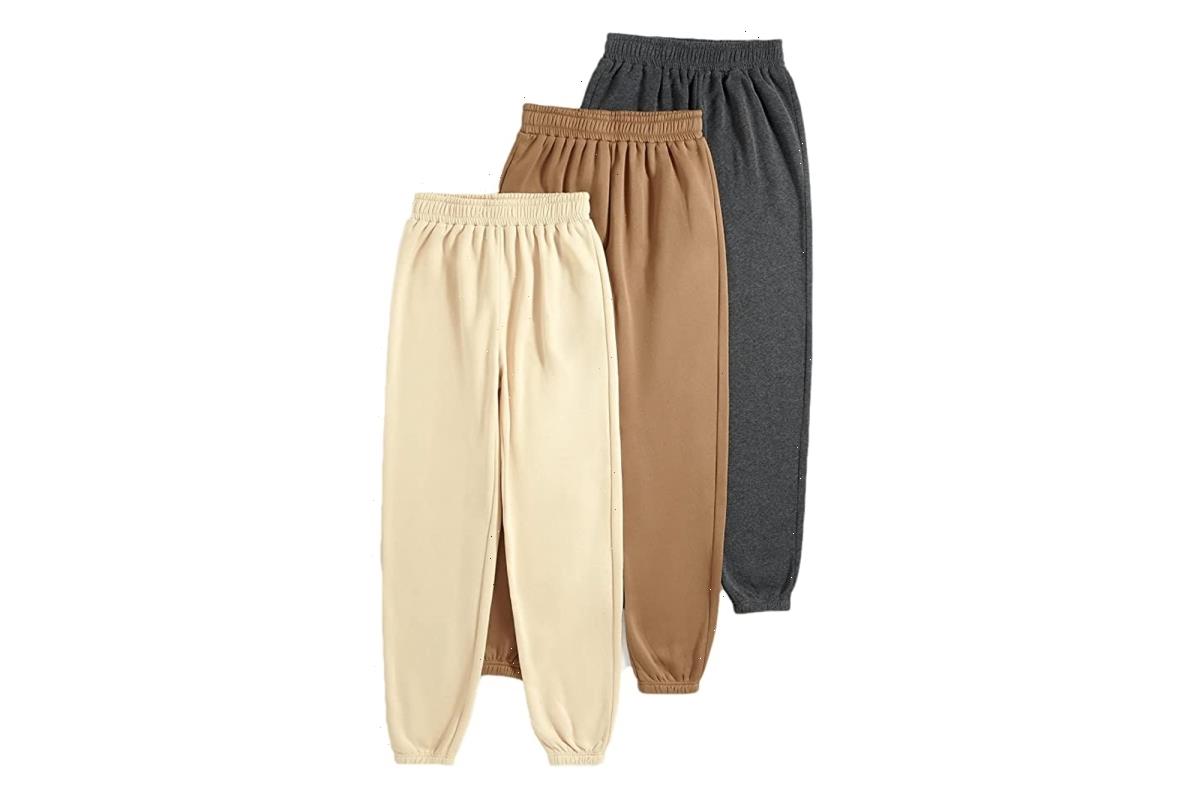 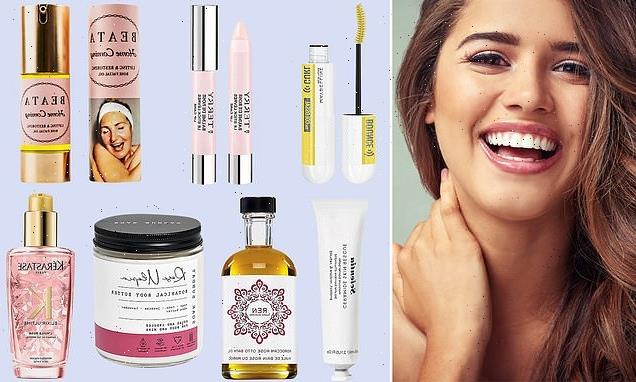