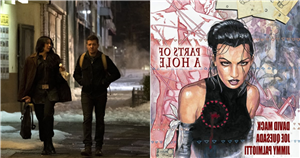 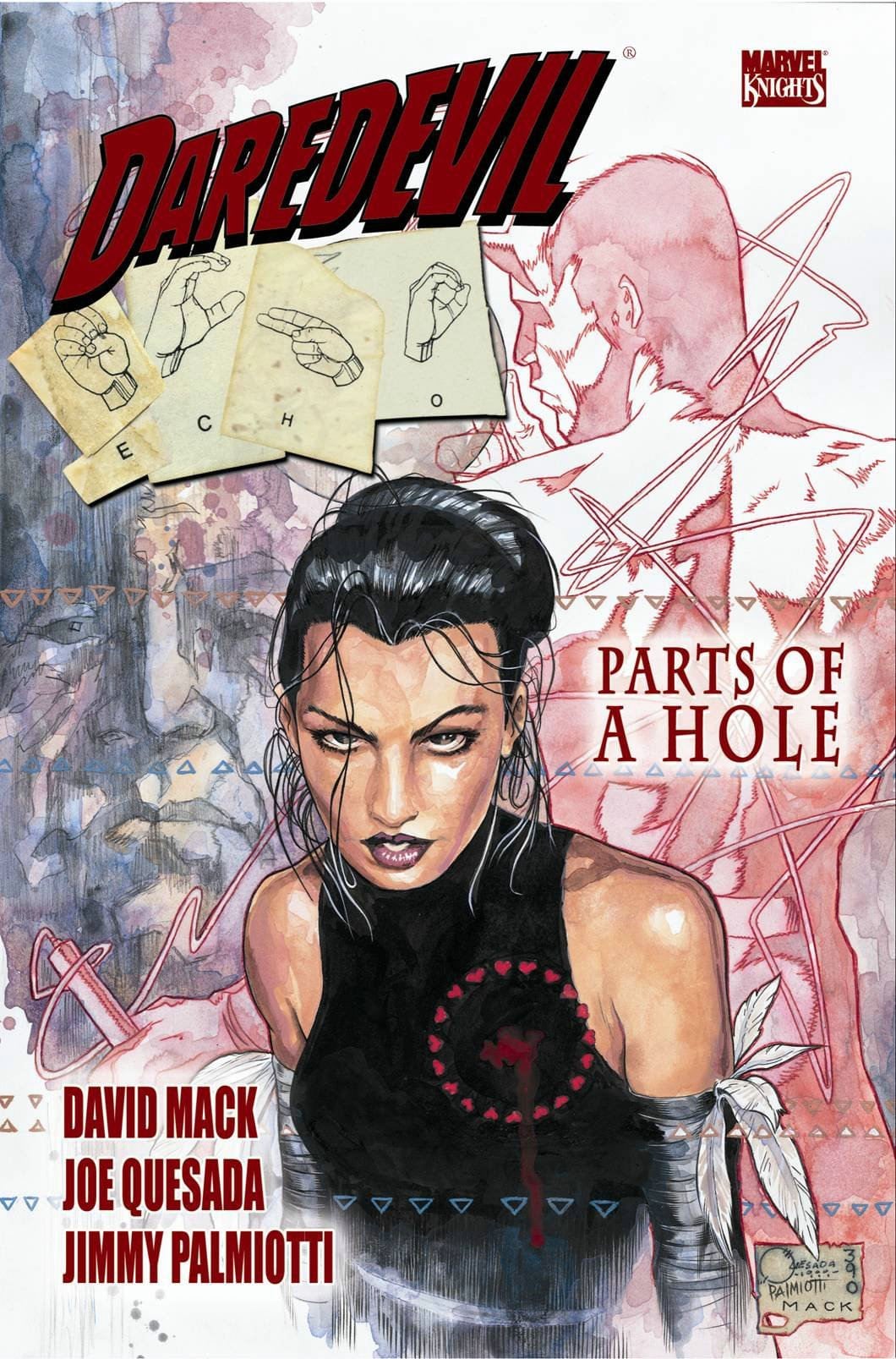 Another Marvel TV show is on its way to Disney+! Variety reported that an Echo series is being developed as a spinoff from Hawkeye, featuring newcomer Alaqua Cox as Maya Lopez, aka Echo. Maya has already started her arc on Hawkeye, and judging by her history in the comics, it’s no wonder that the team at Marvel have decided to give her a show of her own. So in anticipation of the upcoming Echo spinoff, here’s everything you need to know about this under-the-radar superhero.

Who Is Maya Lopez?

Maya Lopez is a deaf Native American young woman who gets pulled into the world of heroes and villains at a very young age. Her father, a mob enforcer working for the villain Kingpin (aka Wilson Fisk, who appears in Netflix’s Daredevil), is killed on his own boss’s orders. Following her father’s death, Maya is taken in by Fisk and groomed to support his villainous empire.

Fisk convinces Maya that Daredevil is the one responsible for her father’s death, and in order to fight him, Maya uses her special ability: to imitate any motion she sees — hence her identity as Echo.

When she fights Daredevil, however, Maya learns the truth: Fisk killed her father. She turns on him and goes back to her father’s reservation, where she learns more about her family and cultural heritage. She has a complicated — and briefly romantic — relationship with Daredevil, who then vouches for her to the Avengers. If you want to learn more about Echo’s story in the Marvel comics, we recommend checking out Daredevil: Parts of a Hole by David Mack, Joe Quesada, and Jimmy Palmiotti.

Why Did Echo Change Her Name to Ronin?

Joining up with the New Avengers, Echo takes on a new identity: Ronin, which Marvel movie fans will recognize as the identity Clint Barton briefly takes on after his family dies in the Blip.

As Ronin, Maya infiltrates a villainous organization called the Hand, only to learn that they’re working with Hydra. After battling the Hand and Hydra along with the Avengers, Maya stays behind to keep an eye on the remnants of the Hand. This leads to another ordeal for Maya: she’s murdered by Elektra and the Hand, then revived as part of an attempt to brainwash her to join them. Luke Cage and their allies rescue Maya, but not before some of the Hand’s drug takes effect. During a later battle, Maya briefly turns against her Avenger allies, but they’re able to stop her and get the rest of the drug out of her system. She ends up working with the Avengers for quite a while, including with Clint, who took on the Ronin mantle in her absence.

What Is Echo’s Role in Disney+’s Hawkeye?

Echo makes her first appearance at the very end of the second episode of Hawkeye. Clint Barton and Kate Bishop are captured by the Tracksuit Mafia, a criminal gang, at the end of the episode. Clint demands to speak to their “manager,” and, bathed in red light and with music blasting, it’s a mysterious woman who appears: Echo. Presumably, she won’t be quite the villain that she appears to be in this first appearance. Given that she’s set to star in her own series, at worst she’s more likely to be a morally complex character like Loki, or at best she might have hidden motivations we haven’t learned yet that make her a true “hero.”

What Else Do We Know About Disney+’s Echo Spinoff?

Not much is known yet about the Echo spinoff, other than the fact that Cox will star again as Maya/Echo. According to The Hollywood Reporter, the head writer will be Marion Dayre, formerly a writer on Better Call Saul.

Maya also crosses paths with another Marvel character who has a Disney+ TV series coming up: Moon Knight. In the comics, Maya rescues him and agrees to help him figure out who’s the Kingpin of Los Angeles, and during their mission, they start a relationship. Maya continues to appear from time to time to assist the major heroes in fighting off villains across the world. Her story has intersected with almost all of the major Marvel characters, meaning that a TV show about her won’t only be intriguing for her own story, but for all the possibilities of linking up segments of the broader Marvel universe. 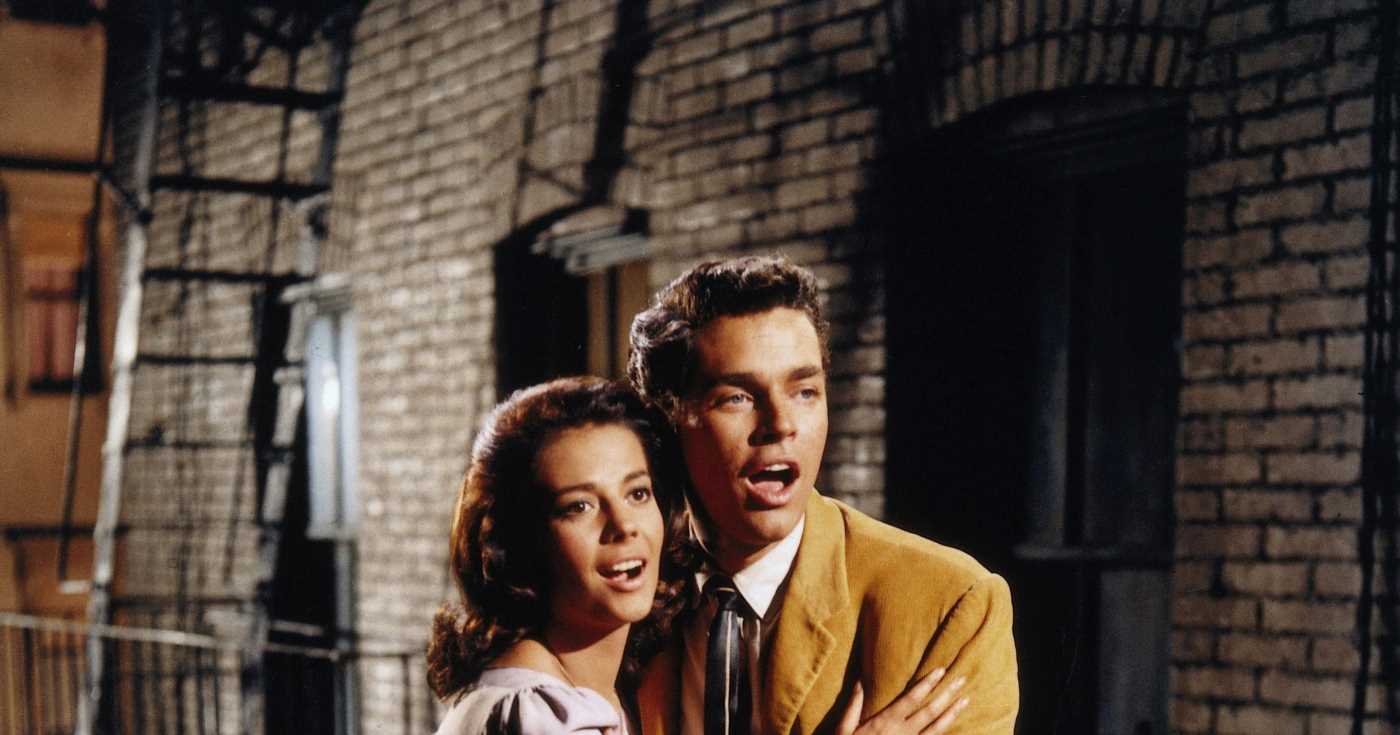 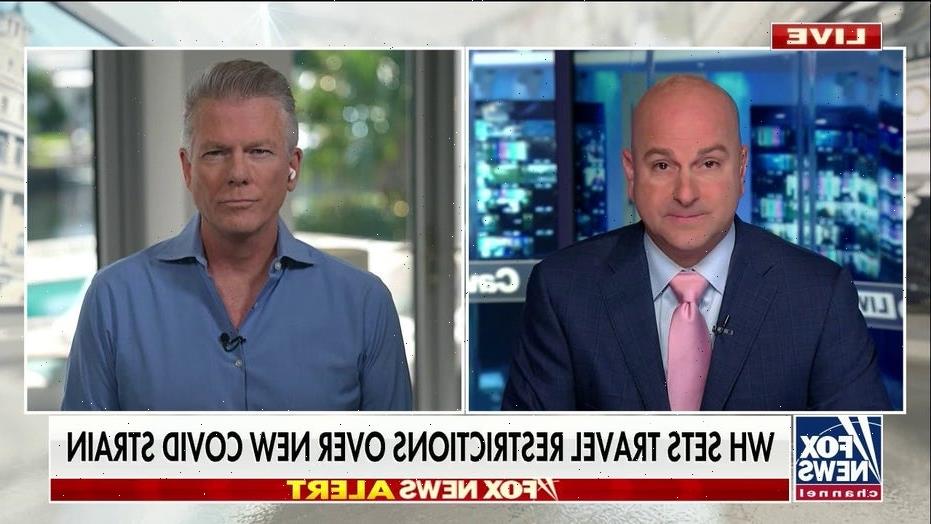