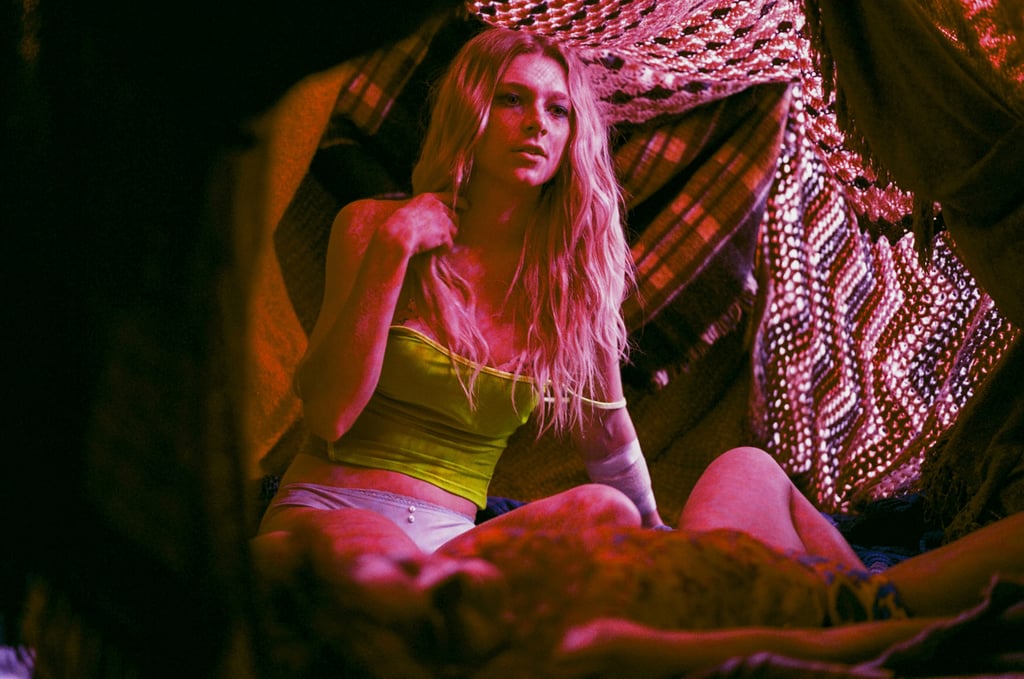 Euphoria is finally returning to HBO, and we couldn’t be happier about it. Last season took viewers on a hell of a dramatic ride through the lives of East Highland’s teenagers, exploring a wildly shocking scope of the high schoolers’ struggles with relationships, drugs, sex, and so much more. If you’re wondering if the upcoming season promises just as much drama, get ready, because it sounds like it’ll be even more intense than before.

The first look at season two confirms the returns of most of the actors who kept us on the edge of our seats in season one — including Zendaya, Hunter Schafer, and Jacob Elordi, to name a few — in addition to a few new stars. We already know what to expect for Euphoria‘s season two, so ahead, read up on everything you’ll want to know about it, including the plot, the cast, and the premiere date. 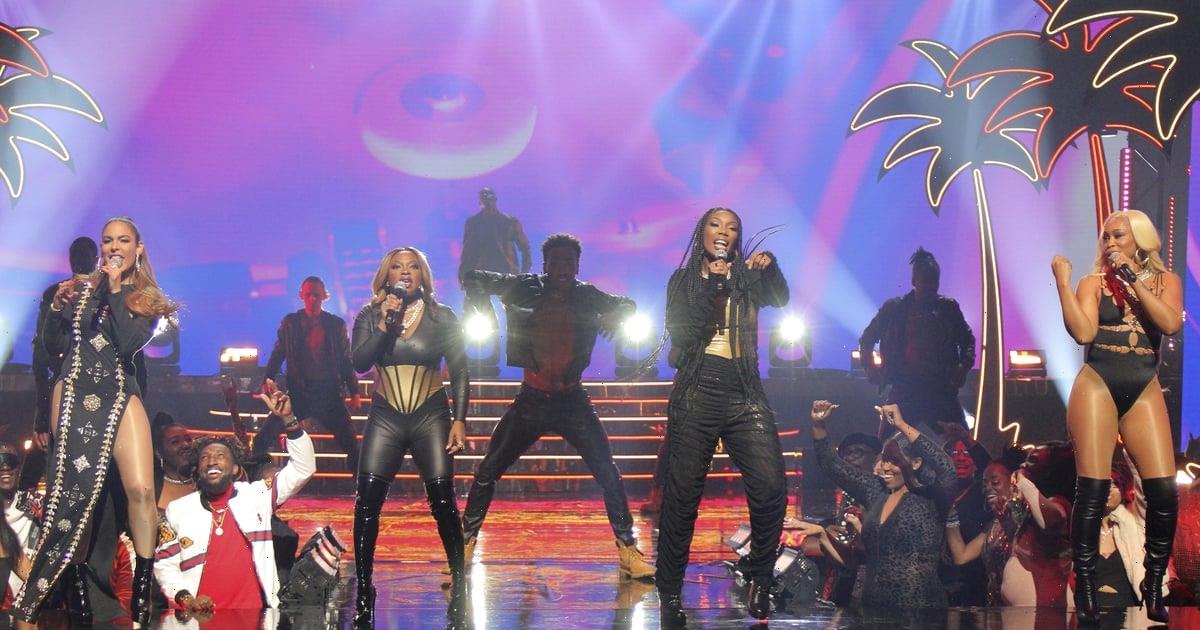 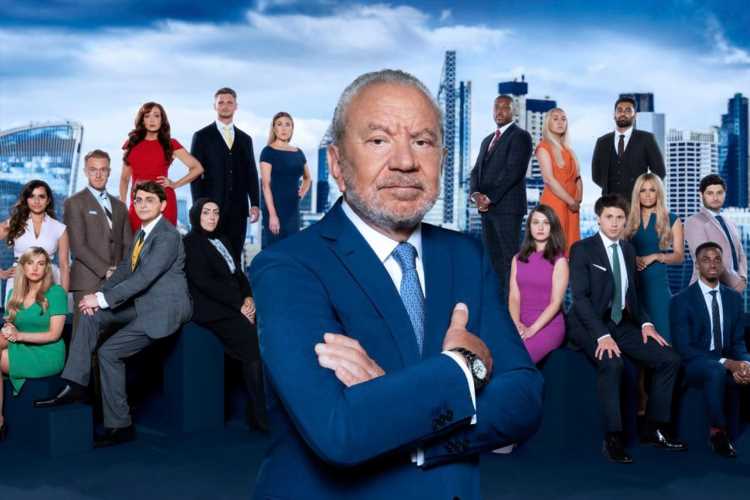