Has NeNe Leakes’ peach rotted? The Real Housewives of Atlanta star’s latest social media activity fueled rumors that she will not be returning to the Bravo reality series for season 13.

Former ‘RHOA’ Stars: Where Are They Now?

Eagle-eyed fans noticed on Tuesday, August 25, that Leakes, 52, deleted her Instagram account without warning or explanation. Her Twitter account is still up and running, however. Shortly before shutting down her ‘gram, she tweeted, “Support Black Women, Protect Black Women! You have no idea what they’ve been thru or the WEIGHT they have carried on their backs silently for yearsssssssssss. Thank you! Bye.”

Leakes’ costar and friend Cynthia Bailey also has no idea about the status of the Glee alum’s future on RHOA even though season 13 has started filming.

“I haven’t seen her. I know she’s dealing with some contract stuff,” the model, 53, exclusively told Us Weekly on Monday, August 24. “That’s not my business. I hope they work all that out.”

Bailey explained that she and the New Normal alum are “in a cool place” at the moment after years of ups and downs.

The Biggest ‘Real Housewives’ Fights Ever

“I always will say, whether we’re besties or not, she’s great for the show,” the Bailey Wine Cellar owner told Us while promoting the Seagram’s Escapes Peach Bellini flavor she created. “She’s been around … since the beginning of the show, and she’s good TV, and I hope they work through it. And, you know, Bravo’s always publicly said, ‘She always has a home here.’ They’ve always been supportive of whatever she wanted.” 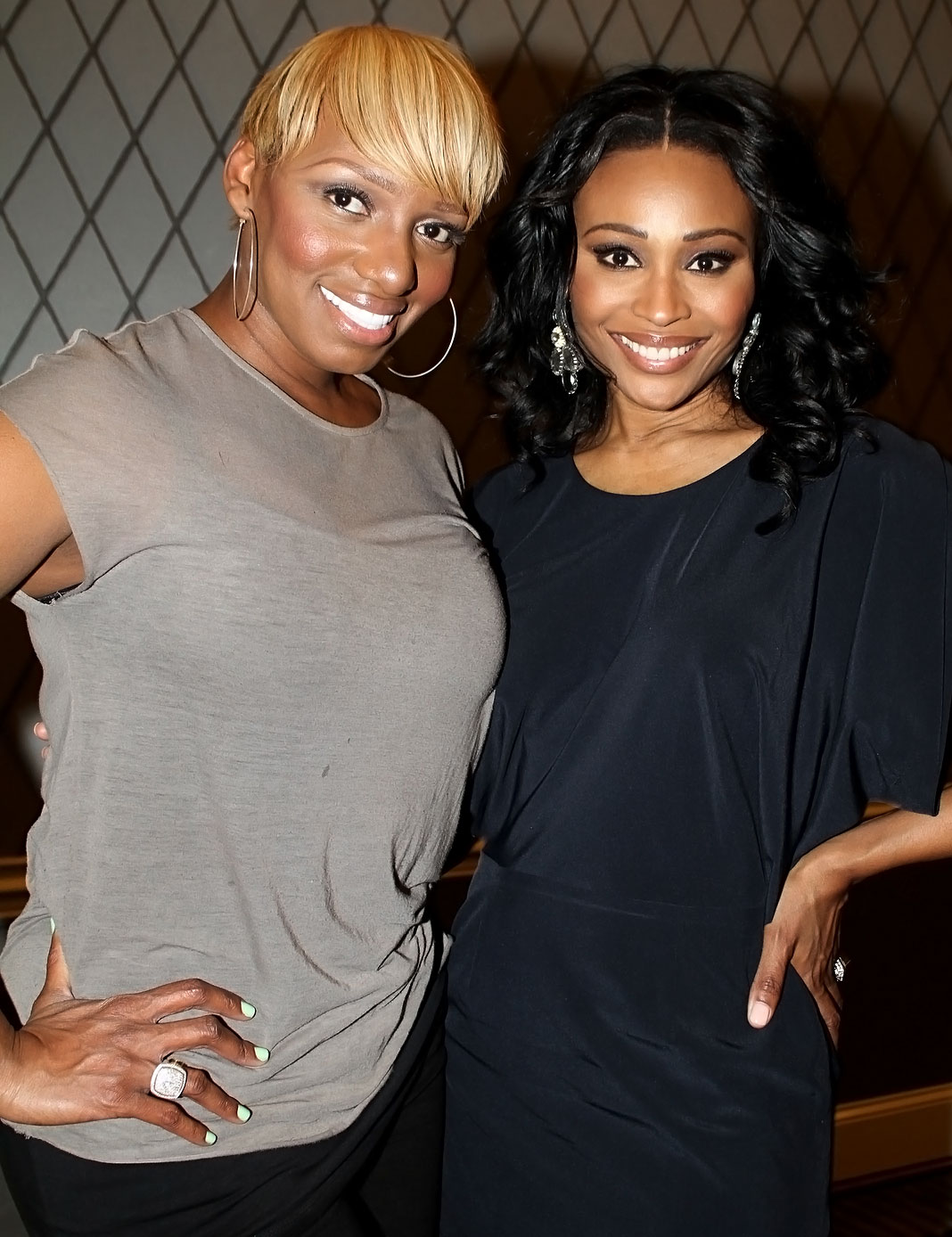 Leakes has starred on all but one season of RHOA since the show premiered in 2008. She had less screen time during season 12 though — and even walked away from the reunion early.

The reality star said on The Talk in February that she was still “very undecided” about her future as a Housewife, explaining, “Every season when the show ends, what me and my team do is we get together and we talk about what’s best for me. So hopefully Real Housewives is best for me. I don’t know.”

Four months later, a report surfaced alleging that Leakes had been fired. She was quick to laugh off the rumors via Instagram and Twitter, and her manager said in a statement to Us at the time, “It is absolutely not true that NeNe has been fired from RHOA. Furthermore, it was made abundantly clear prior that she will always be welcome on the series as long as she wants to be. We are having ongoing bigger picture conversations with NBCUniversal and have not made any decisions regarding next season specifically. Any speculation or sources trying to create controversy by stating otherwise are incredibly inaccurate. Bloop.”

With reporting by Christina Garibaldi

Tags: Costars, Don’, Even, Leakes, NeNe
Recent Posts
We and our partners use cookies on this site to improve our service, perform analytics, personalize advertising, measure advertising performance, and remember website preferences.Ok