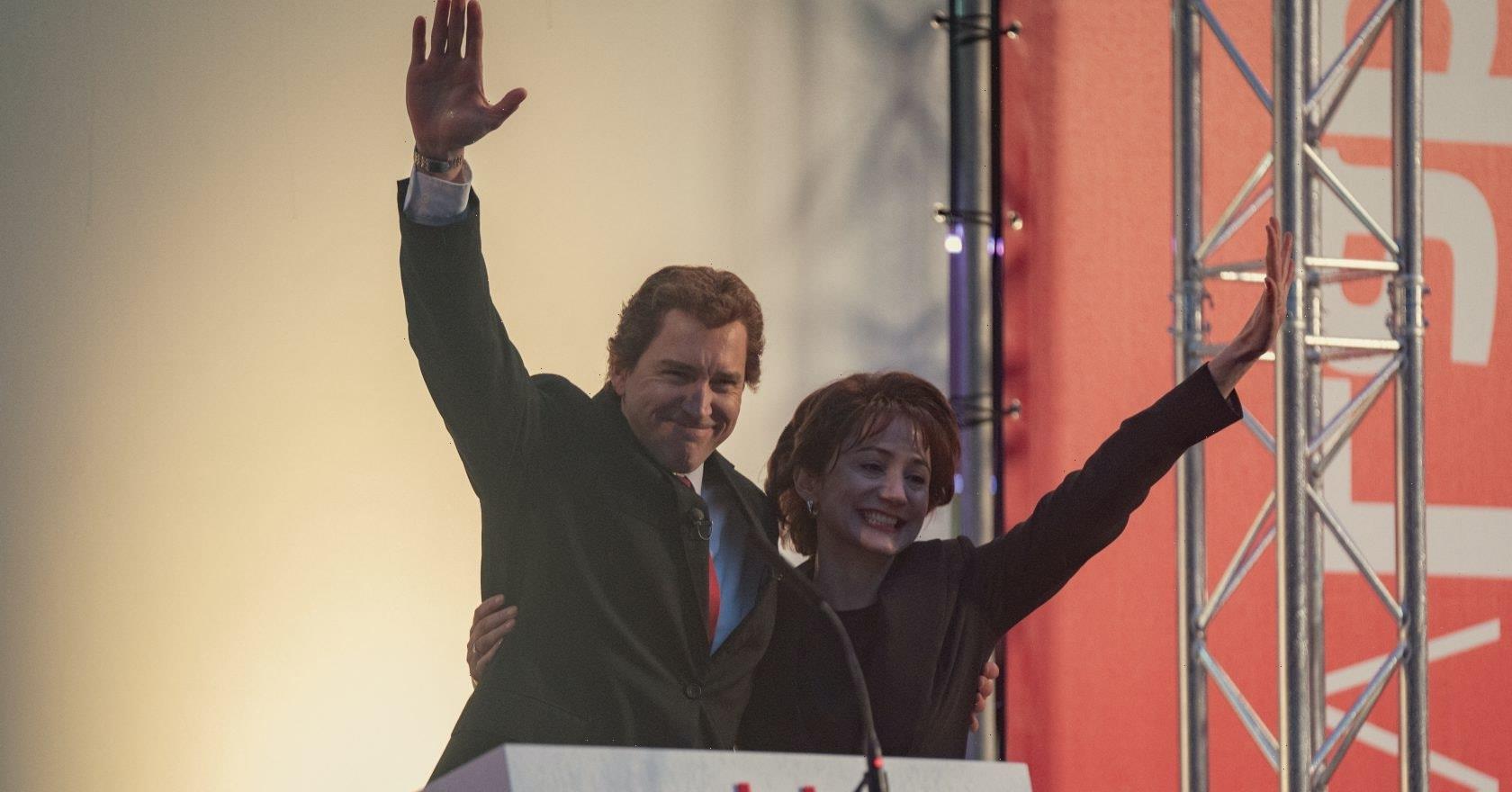 The last season of the hit Netflix drama left us in the shatters of a royal divorce, a changing country and a liberated Diana. We take a look at where the sixth and final season is likely to take us.

Even though we’re fresh off the back of the latest season of the award-winning British drama The Crown, it doesn’t stop fans from looking ahead in anticipation to what the next instalment might cover.

History tells us what happens next. But even so, it’s always a gamble to predict how writer and showrunner Peter Morgan is going to tackle his majestic subjects. Uncovering some of the more shadowy parts of the royal family’s long and established history, from exiled family members to celebrating some of the landmark moments in British history through births and royal nuptials, there’s nothing that Morgan won’t tackle when it comes to the House of Windsor.

What will season six of The Crown involve?

Season five left us in the aftermath of Charles and Diana’s “irretrievably broken” marriage, saw Tony Blair as prime minister and the developing grandmother-grandson partnership between Queen Elizabeth II and a young Prince William.

So as the next season surges towards us – the second year for this particular cast – what can we expect to see? Well, a few things are certain.

In the last episode of season five, Princess Diana bumped into Mohamed Al-Fayed at a ballet, where he invited her to spend the summer holidays with him on his yacht. This is a well-documented part of Diana’s history, as it was the true beginning of her romance with Dodi Fayed. Pictures from this particular event circulated in the press at the time (as did almost anything that the Princess of Wales did) and similar on-set photos have been shared.

It’s clear that this season will delve deeper into the Diana-Dodi tale, a brief but widely known love affair that lasted until their shocking and untimely deaths later that year.

The Crown season 5: if you only watch one episode of the new series, make it this one 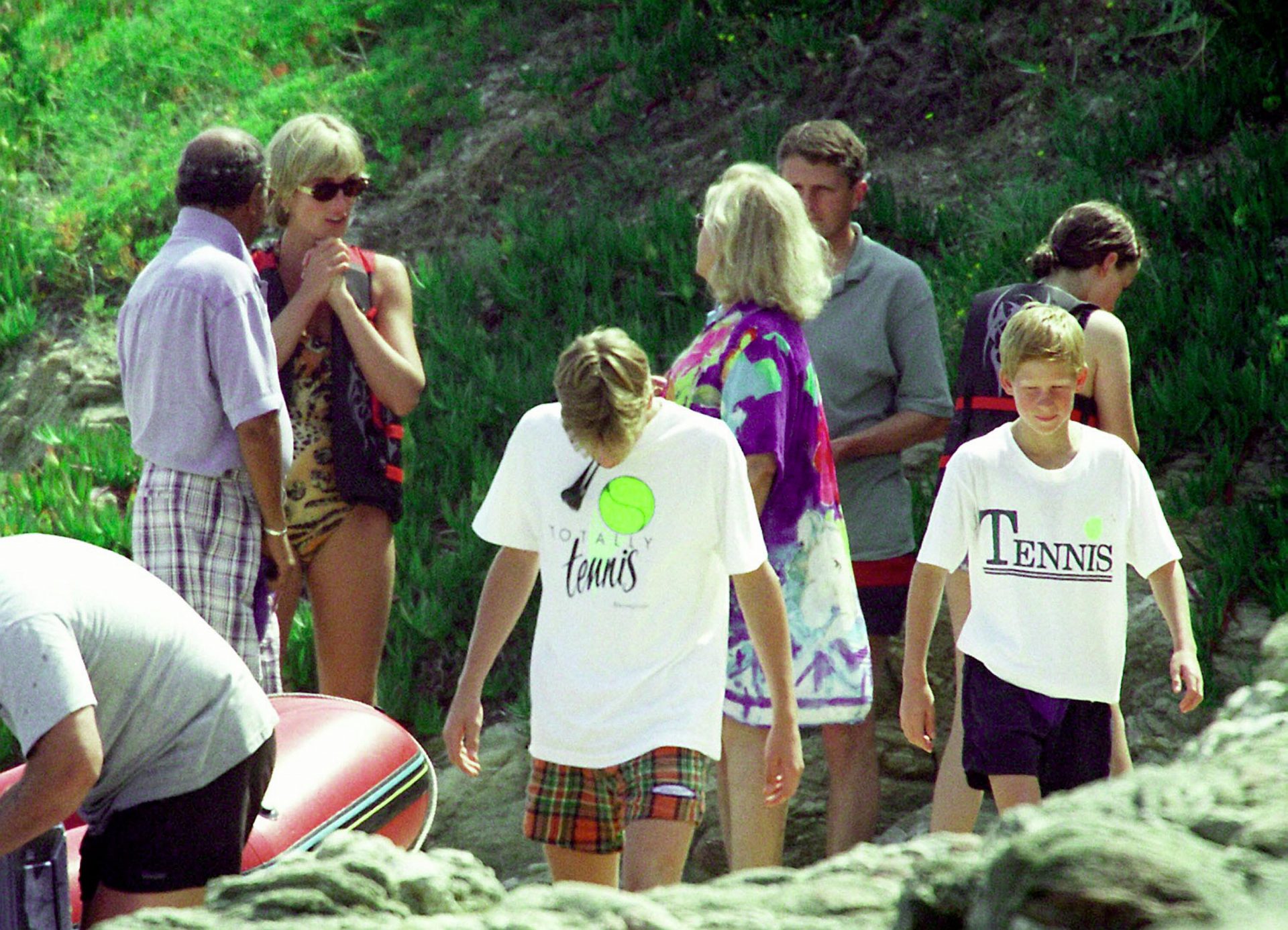 Princess Diana in St Tropez with Mohammed Al-Fayed in 1997

It seems that this historical event will also form the foundations of this season, with Deadline reporting that the cast and crew were gearing up to film this climactic moment.

It’s thought that the crash itself won’t be included in detail, with an on-set source denying that it was being filmed.

“It’s the run-up: the car leaving The Ritz after midnight with paparazzi in pursuit and then the aftermath with the British ambassador to France swinging into action with the Foreign Office and then the subsequent constitutional aftermath,” they told Deadline.

This season is not set to be entirely about Diana. Given that casting details have been revealed regarding some of the younger members of the royal family, it seems likely that Diana’s death will take place earlier on in the season, with a time jump to follow.

Other events that occupied the family in the late 90s include the integration of Camilla Parker-Bowles into public life alongside Prince Charles in the wake of the future King’s divorce. Diana’s funeral was also a key moment of 1997 and saw many famous faces among those present, including Elton John, Tom Hanks and Steven Spielberg.

Perhaps one of the most famous images from this event was the procession, where William and Harry were made to walk behind their mother’s coffin, a memory that they have both recalled as being deeply emotional.

Given the upcoming focus on William’s story in the series, it’s very likely that we’ll be seeing a recreation of this moment. 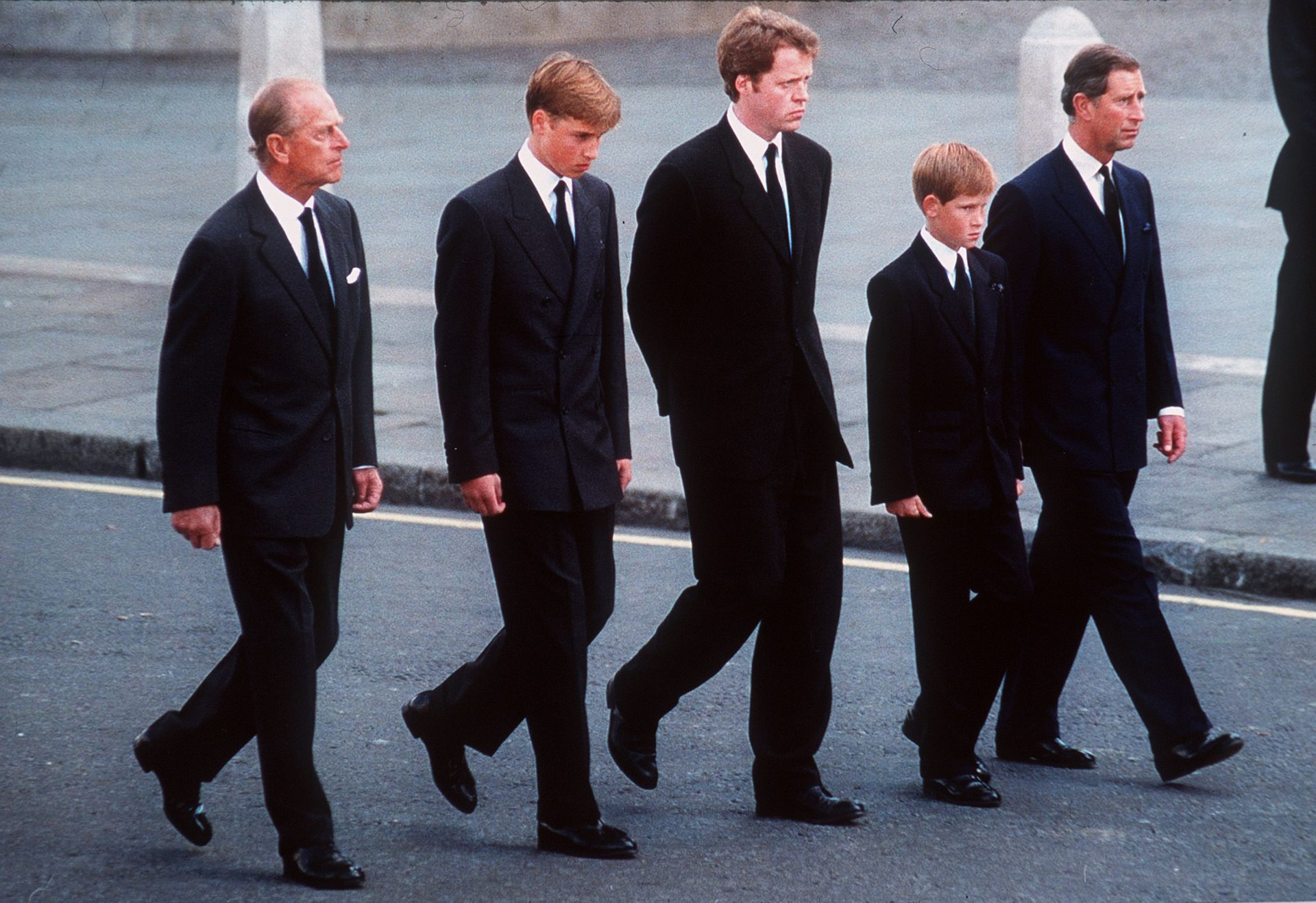 The Duke of Edinburgh, Prince William, Earl Spencer, Prince Harry and the Prince of Wales walked behind Diana’s coffin during the funeral march.

Who will star in The Crown season six?

The role of Prince William will be taken on by two actors: Rufus Kampa as a 15-year-old William who is coming to terms with the death of his mother, and Ed McVey embodying his later teens and years at St Andrews, where he met Kate Middleton, who will be played by newcomer Meg Bellamy. Together with McVey, we’ll see how they portray the couple’s early period of courtship.

The rest of the cast will be a collection of familiar faces to season five viewers, with Imelda Staunton returning as Queen Elizabeth II, alongside Jonathan Pryce and Lesley Manville as Prince Phillip and Princess Margaret. Elizabeth Debicki and Dominic West will reprise their roles as Princess Diana and Prince Charles and although Jonny Lee Miller bowed out at the end of season five, we’ll no doubt be seeing a lot more of Tony Blair in the form of Bertie Carvel.

The Crown season 5: Elizabeth Debicki tells critics to “move on” after storyline controversies

The newest season will likely shine a light on Prince William during his teens.

How much more of The Crown will there be?

Season six is set to be the final season of the show. That’s after a bit of back and forth on Peter Morgan’s plan – he first thought he would do six seasons, then decided to end on five, then went back to six again.

“At the outset I had imagined The Crown running for six seasons but now that we have begun work on the stories for season five it has become clear to me that this is the perfect time and place to stop,” Morgan said in an interview with The Hollywood Reporter. “I’m grateful to Netflix and Sony for supporting me in this decision.”

The showrunner then decided to extend the story into another season, making this upcoming run the last of the highly successful drama.

“As we started to discuss the storylines for series five, it soon became clear that in order to do justice to the richness and complexity of the story, we should go back to the original plan and do six seasons,” he later revised.

When is season six coming out?

With filming previously paused out of respect for Queen Elizabeth II after her passing earlier this year, the new season is very much still in the works and likely won’t be hitting our screens until 2023.

We’ll be keeping you updated in the meantime with any news on the upcoming instalment as it comes, so be sure and check back for all the details on the sixth and final season.

Seasons 1-5 of The Crown are available to stream on Netflix. 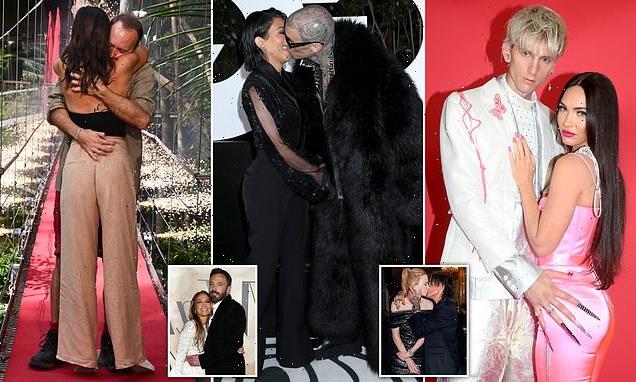 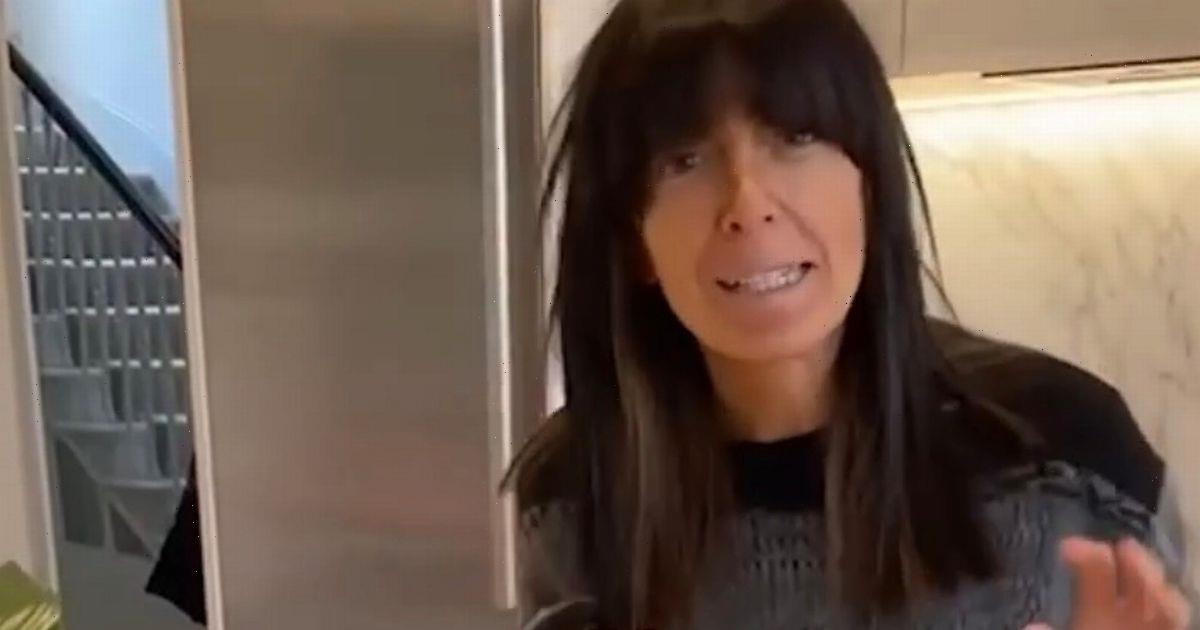