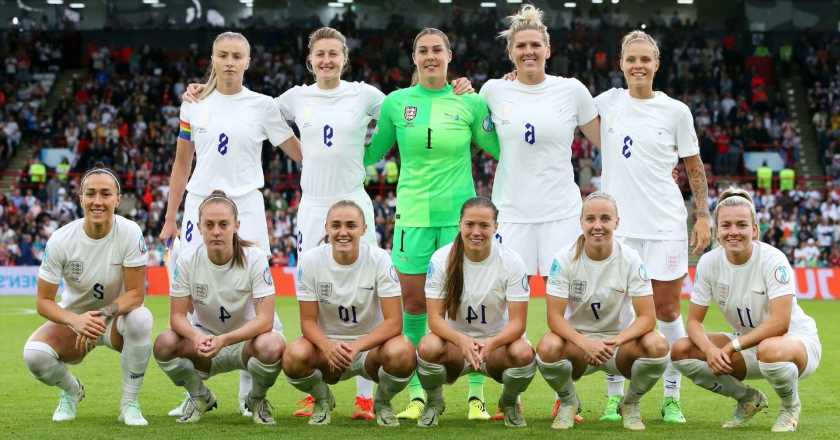 From the pre-match entertainment to the best places to watch, here’s everything you need to know ahead of tonight’s Women’s Euro 2022 final match between England and Germany.

After five nail-biting games, including last week’s 4-0 win against Sweden, the Lionesses will take to the field at Wembley opposite Germany tonight (31 July) for the Women’s Euro final.

Even if you’re not usually a fan of football, tonight’s match will be one to remember, so it’s definitely worth tuning in. Here’s everything you need to know ahead of kick-off, including the best places to watch the match in London and what to expect from the pre-match entertainment.

When and where does the Women’s Euro final kick-off? And how can I watch?

The Women’s Euro final will kick-off at 5pm on 31 July at Wembley Stadium. For those of us not lucky enough to get our hands on tickets, the game will be aired on BBC One, with pre-match coverage starting at 3:50pm.

Who is England playing in the Women’s Euro final?

Tonight’s match will see the Lionesses go head-to-head with Germany. As far as the Euros go, Germany has a pretty impressive history – they’ve reached the final eight times, and won eight times.

England, on the other hand, has never won the Women’s Euro – but that doesn’t mean they don’t have a good chance. The team has been in the Euros eight times and made the final twice (in 1984, they lost to Sweden on penalties). They’ve also won every match in this year’s competition, setting a new national record for successive victories at the tournament, and are currently on their best-ever run of 11 wins in a row across all competitions.

Oh, and the Lionesses managed to defeat Germany 3-1 in a friendly earlier this year. Positive, right?

What will happen before the match tonight?

Before kick-off, an all-female RAF fly pass will grace the skies above Wembley to wish the Lionesses good luck. Becky Hill will also perform as part of the final’s pre-match show.

Who has wished the Lionesses good luck?

The Lionesses have received messages of good luck from a number of prominent figures, including Boris Johnson, Keir Starmer and the royal family.

“Your passion for the game, your tenacity in tricky spots and above all your astounding talent on the pitch have already created a summer of fantastic memories for millions of us,” Johnson wrote in a letter.

“Whatever happens at Wembley this evening, I know that, come tomorrow morning, the pitches and playgrounds and parks of this country will be filled as never before with girls and women who know beyond any shadow of a doubt that football is not just for boys – it really is for everyone.”

Starmer echoed Johnson’s sentiment, writing: “As a parent, I know how vital it is to see strong, successful role models in sport. What you and your team have accomplished this summer will not just be celebrated as a great moment for English football but as one that encouraged and inspired young women like my own daughter.”

Where can I watch the Women’s Euro final in London?

Trafalgar Square is home to a dedicated Euros fan zone.

Space-wise, Trafalgar Square has the most capacity; the area has been home to a fan zone since the beginning of the tournament and has space for 7,000 people to watch the match.

However, if you don’t fancy that, places including Boxpark, Vinegar Yard, Skylight Rooftop and Flat Iron Square will all be showing the match. Truman’s Social Club, Pop Brixton and Hackney Bridge will also be providing a space to watch. Some of these venues may require you to book tickets, so make sure you check before you head out. 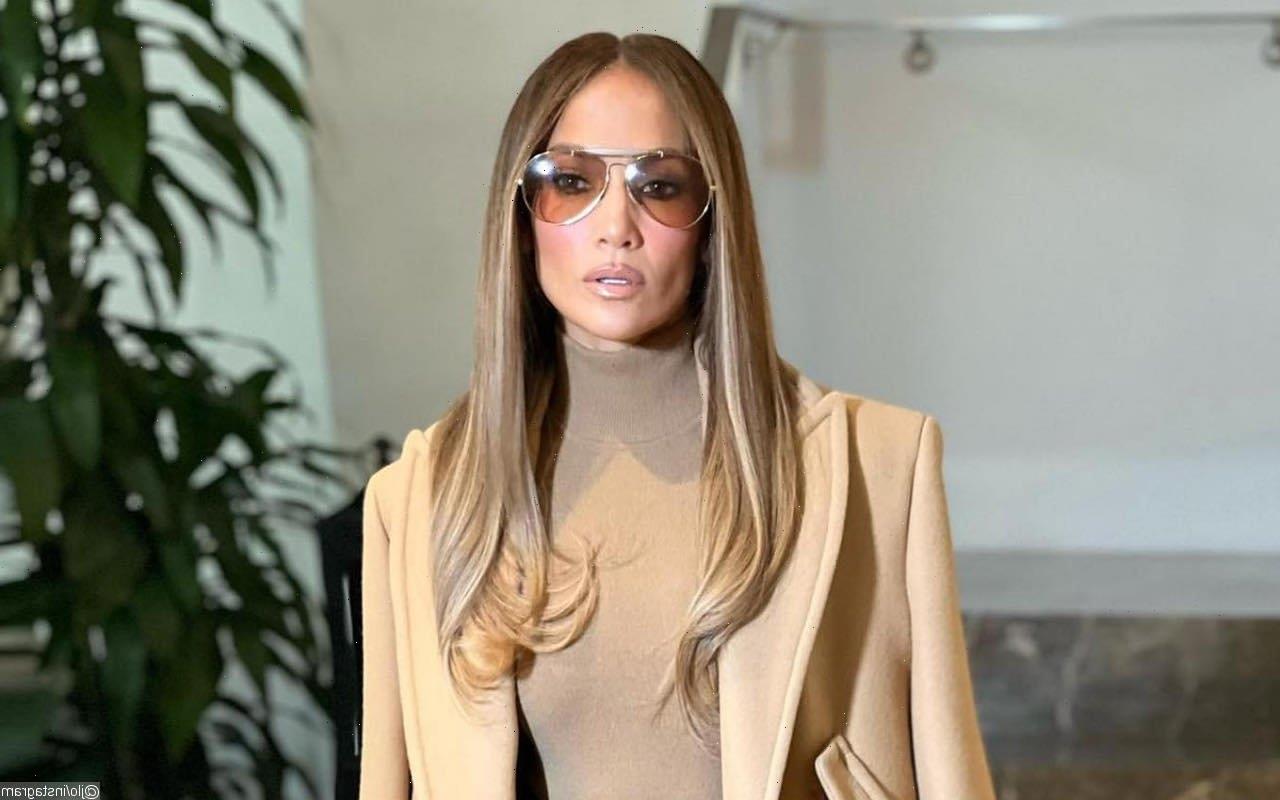