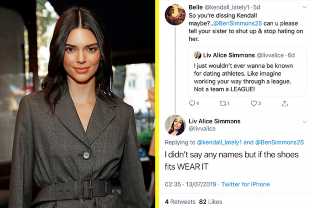 As one of the most famous supermodels in the world, Kendall Jenner’s love life is often the topic of intense scrutiny. But a recent tweet about her supposed dating history, followed by tweets from her ex-boyfriend’s sister, has been called out for slut-shaming. 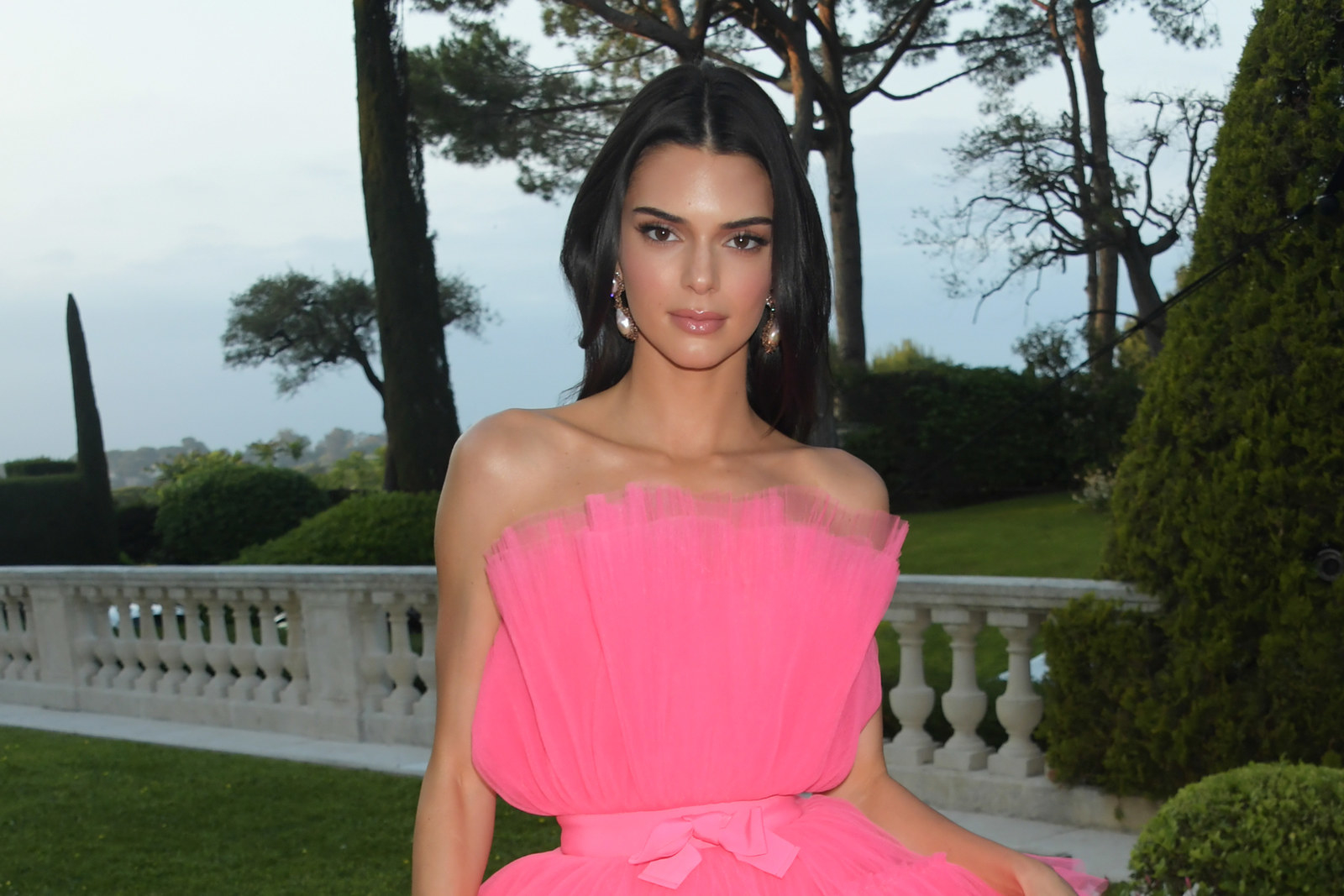 It all started when a picture of five NBA players surfaced alongside a caption that suggested Kendall had dated them all, something which the model quickly denied, saying only two were accurate.

One of the players included in the picture was LA Lakers basketballer Kyle Kuzma, who Kendall was recently pictured with aboard a yacht while celebrating 4 July. 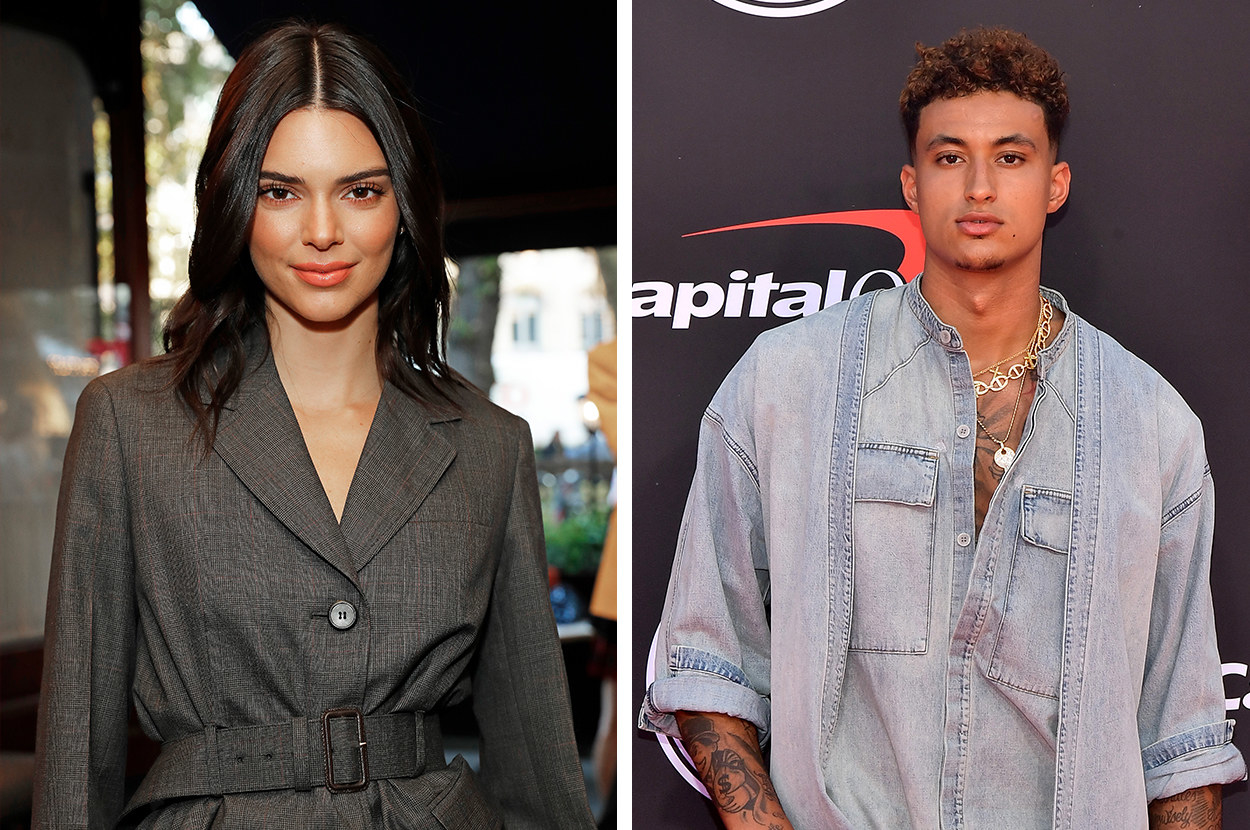 Despite rumours that Kendall and Kyle might be dating, a source told Entertainment Tonight: “The two were hanging out over the holiday as friends.”

Another player pictured was Australian basketballer Ben Simmons, who Kendall reportedly dated until earlier this year. 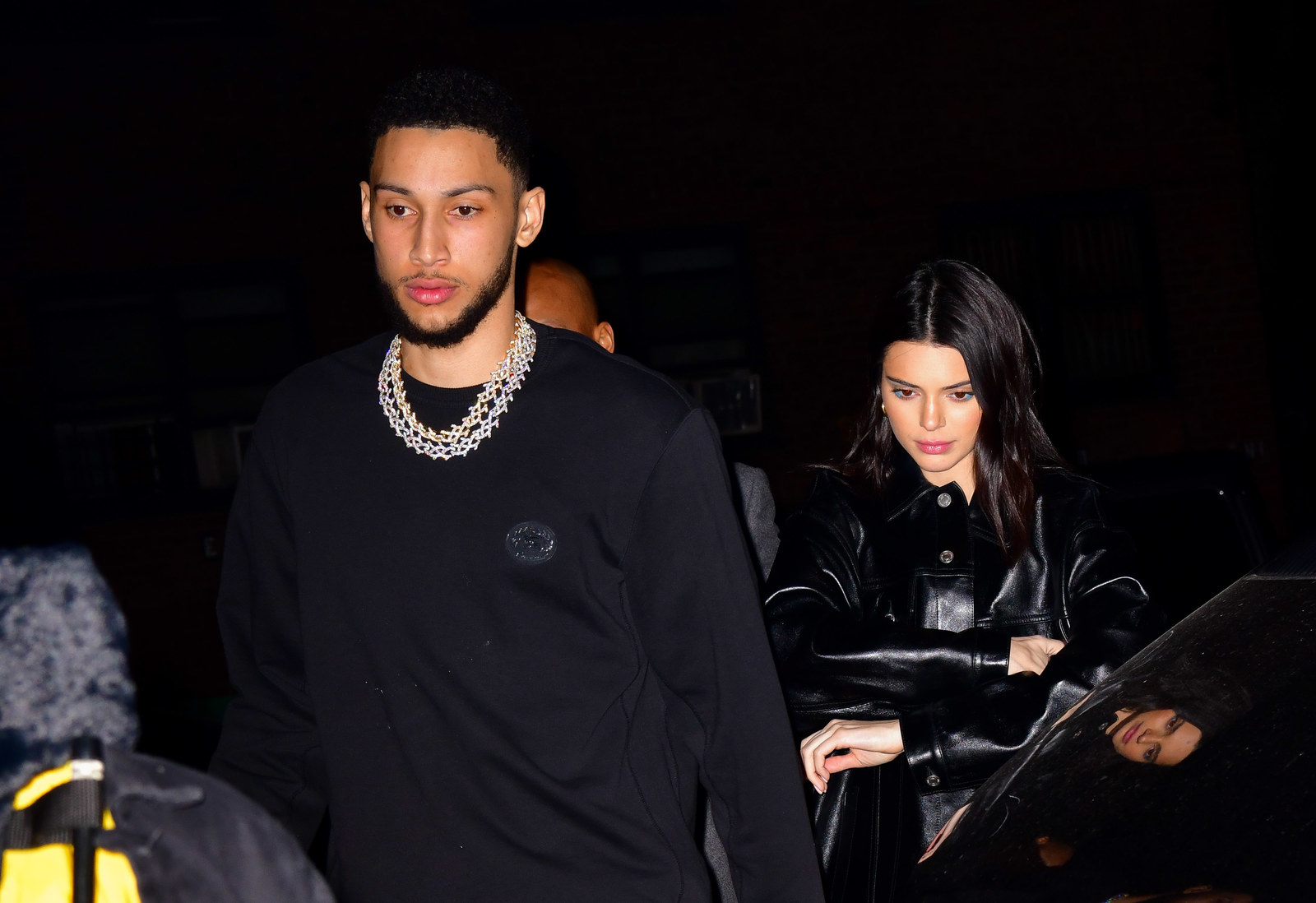 Back in May, People claimed that the couple were “on a break” and that the relationship had “ran its course”.

A few days after the yacht pictures surfaced, Ben’s sister Olivia tweeted saying she didn’t want to be known for dating athletes and people immediately assumed she was throwing shade at Kendall.

Minutes later, Oliva also tweeted: “I’d rather be crazy than be a hoe.”

It wasn’t long before fans of Kendall swept in to defend her, but Olivia stood her ground, saying: “I didn’t say any names but if the shoe fits WEAR IT.”

After a back-and-forth with a Kendall stan account, Oliva then tweeted: “Don’t make me start stating facts.”

In a later tweet, she added: “I didn’t name any names but clearly the shoe fits. Yall boring. It wasn’t even shady it was a fact. I wouldn’t want to be that girl.”

In response, somebody suggested there was a double standard and we should also “look at the men who are working their way through the IG models, models, actresses and singers”. Olivia called it an interesting point but said she would elaborate privately.

The tweets were met with a mixed reaction, with many calling the situation out for slut-shaming.

Others pointed out that Kendall is probably better known for her modelling than her dating history.

Fans also called the speculation surrounding Kendall’s love life “ridiculous”, hitting back at replies which claimed she was lying about who she had previously dated.

BuzzFeed has reached out to reps of Kendall Jenner for comment. 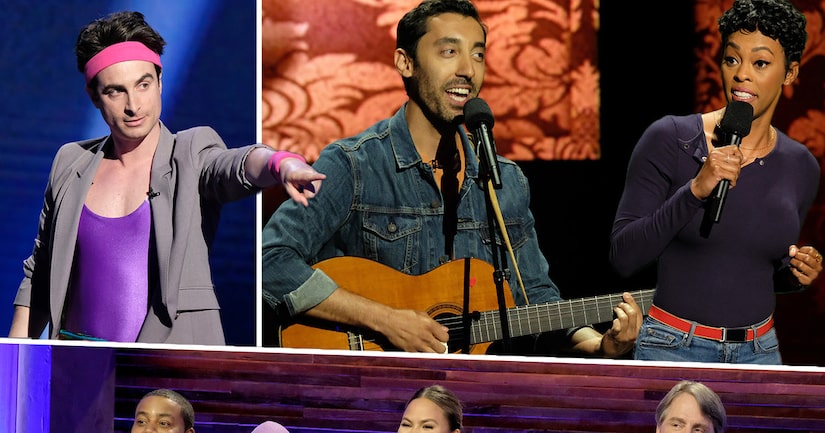 Previous post 'Bring the Funny' 5th Judge: Chrissy Teigen Is Freaked Out by Puppets, But Randy Feltface Killed It