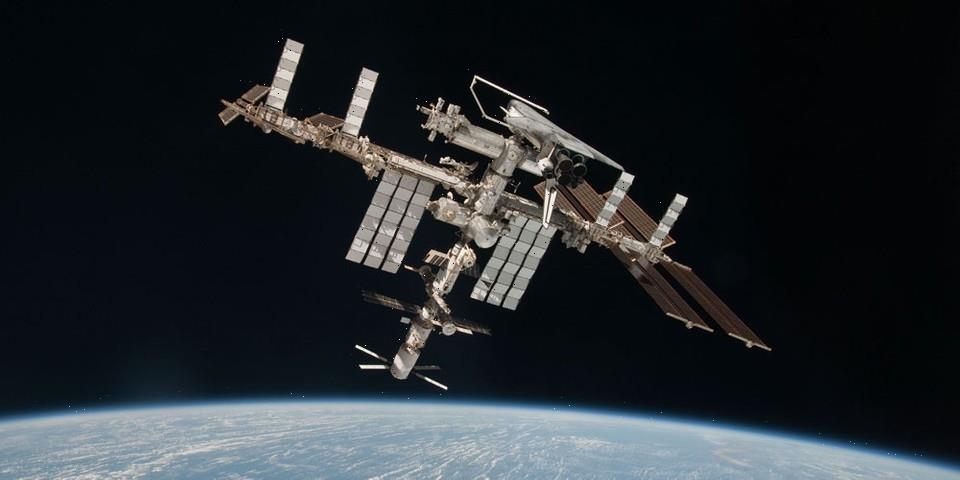 The Federal Communications Commission (FCC) has officially given Boeing the authorization to place 147 satellites into orbit for its broadband internet constellation. This feat places Boeing in direct competition with SpaceX, Amazon and OneWeb who have also announced that they are building their own broadband structures.

According to reports, Boeing first proposed the constellation back in 2017, however it has taken about four years for the FCC to finalize the technicalities and confirm the plan surrounding the satellite build. Boeing is planning to launch the satellites 640 miles from Earth as it circles the planet. 15 of the satellites will be at higher altitudes between 17,000 and 27,500 miles.

Boeing will have to comply with FCC’s requirements to launch half of its satellites by 2027 and the other half by 2030. Similar to its competitors, Boeing also aims to provide high-speed satellite data services to its consumers around the world. In a statement from the FCC regarding Boeing’s project, Chairwoman Jessica Rosenworcel said, “Advanced satellite broadband services have an important role to play in connecting hard-to-serve communities. We are committed to a careful and detailed review of all such applications and I thank the International Bureau team for their work completing this first round of NGSO [non-geostationary orbit] applications.” 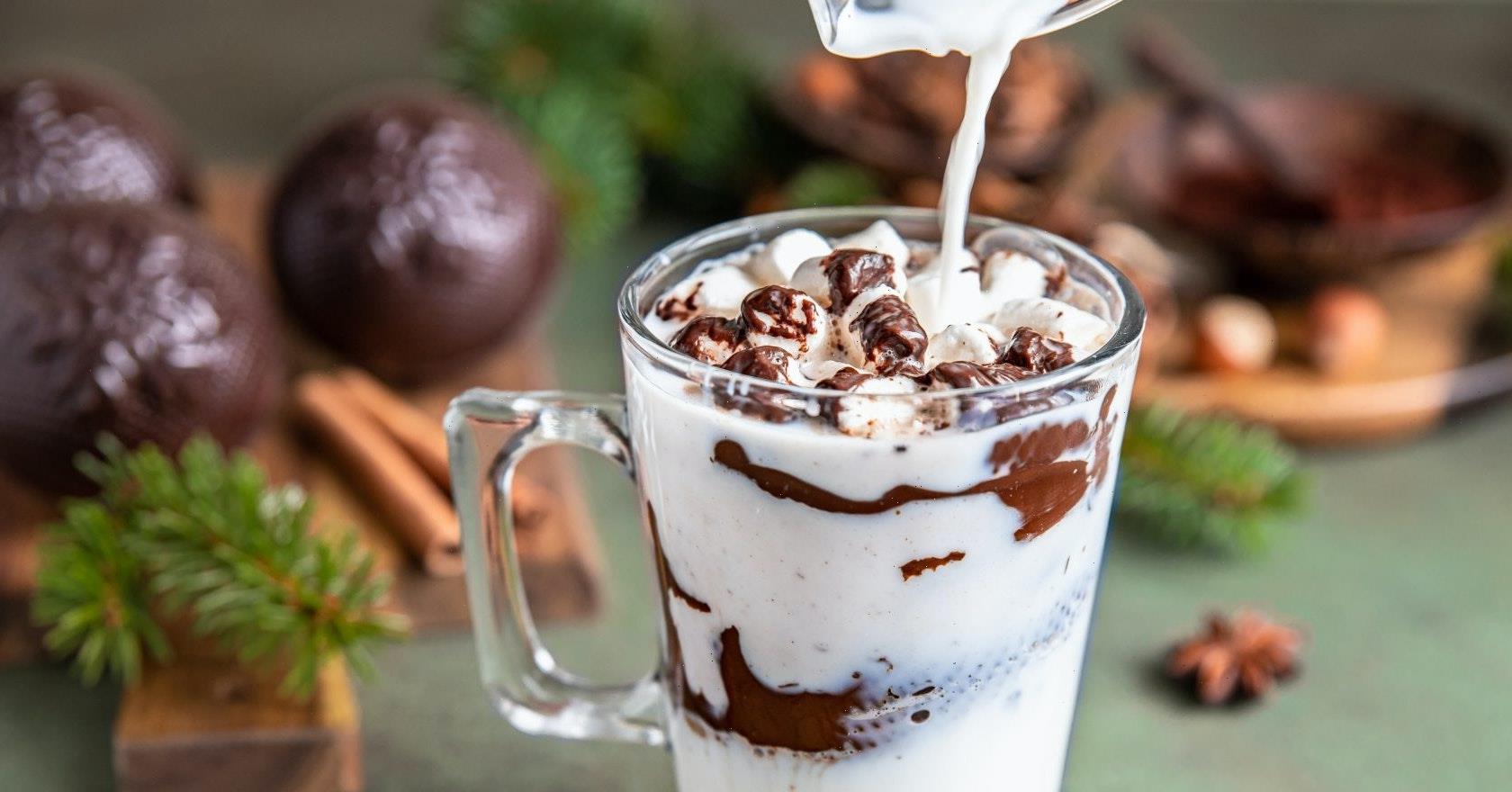