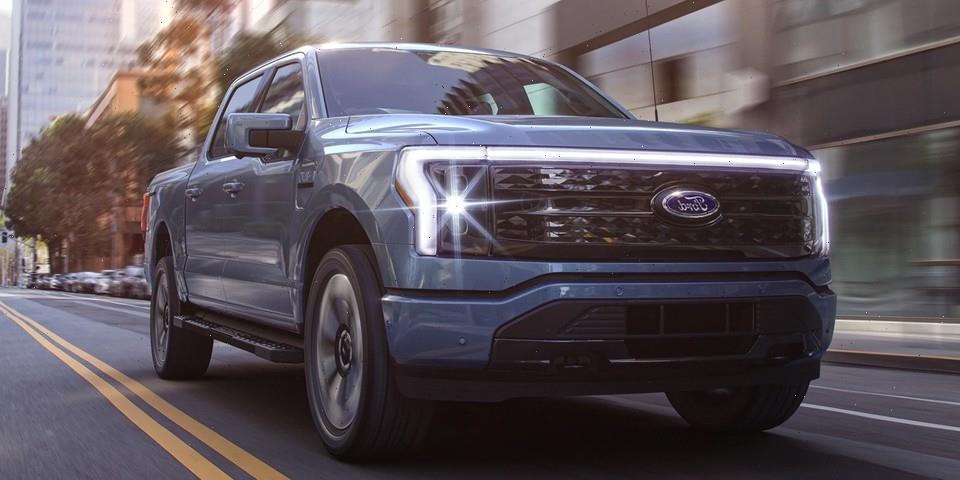 Seven months after Ford initially revealed its 2022 F-150 Lightning lineup, the American automaker has finally offered more details regarding the new electric pickup, with a spotlight on its hefty battery packs.

Available in two configurations, the F-150 Lightning series will have a range of roughly 230 miles with a Standard Range 98kWh battery, while the Extended Range package will give it a boost to 300 miles with its 131kWh capacity. In terms of availability, the former option will accompany the Lightning Pro, the XLT and the Lariat, while the latter will come standard for the top-end Platinum trim and be optional for both the XLT and Lariat.

On top of battery capacities, Ford also shed more light on some of its other features. Power fold mirrors will only be available to the Lariat and Platinum trims, while the Tough Bed liner will come as an additional option instead of a standard feature across all trims.

There’s currently no pricing information yet for all the F-150 Lightning models soon to be available, but the automaker currently already has 200,000 pre-orders and will be opening official orders in January 2022.

In other automotive news, Tesla is being investigated over claims that owners can play video games while driving.
Source: Read Full Article 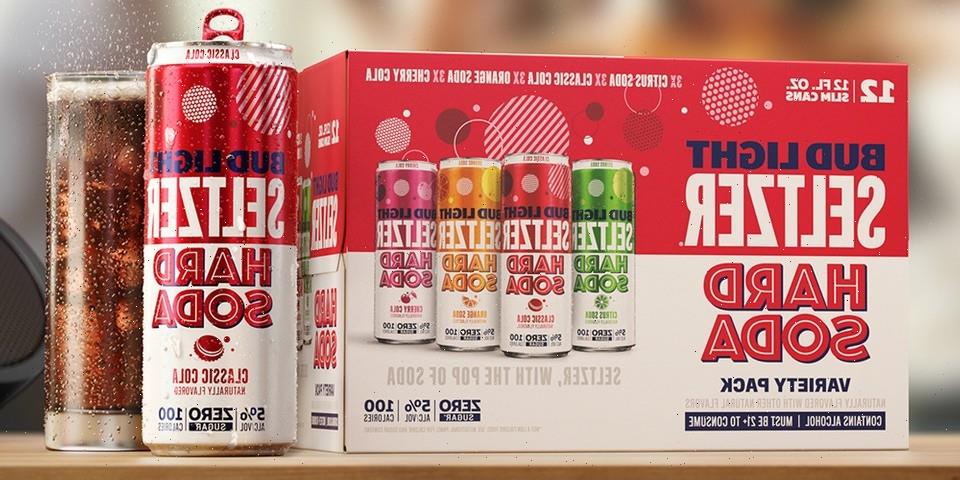 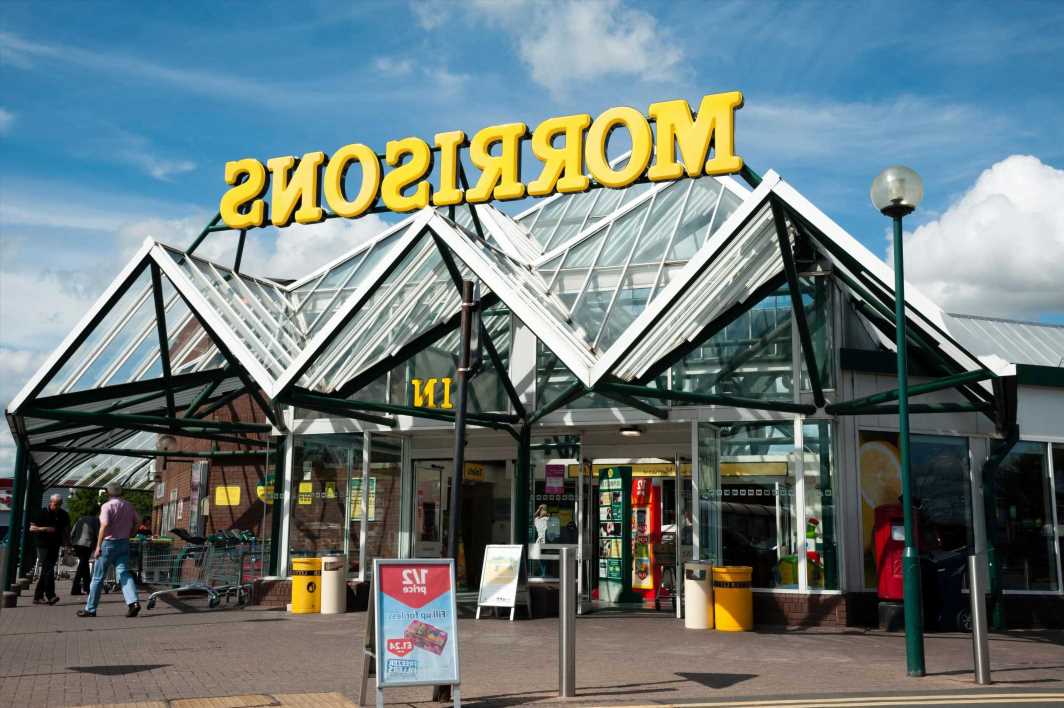 Next post Is Morrisons open on Christmas Day? Opening and closing times over the holiday
Related News
Lifestyle
Recent Posts