“The Bachelor” is looking to a former contestant to take the place of ousted host Chris Harrison.

ABC announced Tuesday that Jesse Palmer will be hosting the popular reality dating show when the new season begins early next year.

It was a natural fit: Palmer was the Bachelor on the show’s fifth season in 2004. However, he didn’t find love on the show. His relationship with the woman he chose, Jessica Bowlin, lasted only a few months after the season finale.

He did find a long-term relationship with ABC doing college football commentary on the network and its sister network, ESPN. In addition, Palmer is currently hosting ABC’s summer series “The Ultimate Surfer,” and he previously hosted “The Proposal,” a 2018 reality show created by “Bachelor” boss Mike Fleiss, according to Variety.

Palmer seemed excited about the new gig, according to an ABC press release.

“For more than 20 years, ‘The Bachelor’ has brought the world dozens of unforgettable love stories, including at one time, my own,” Palmer said. “Falling in love is one of life’s greatest gifts, and I am humbled by the opportunity to return to the show as host this season to offer the newest Bachelor advice gained from firsthand experience and I am grateful to play a small part in his journey.”

Palmer is replacing the show’s original host, Chris Harrison, who stepped away from the long-running show in February following backlash over his defense of a contestant, Rachael Kirkconnell, who was accused of being racist.

He later apologized for the comments, saying that by “excusing historical racism, I defended it.” 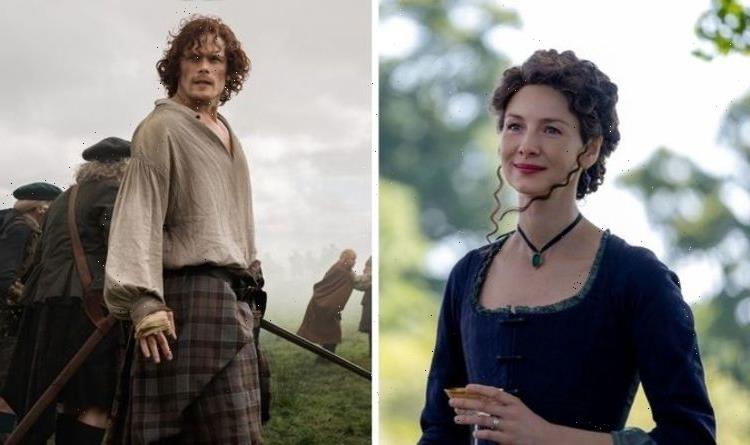