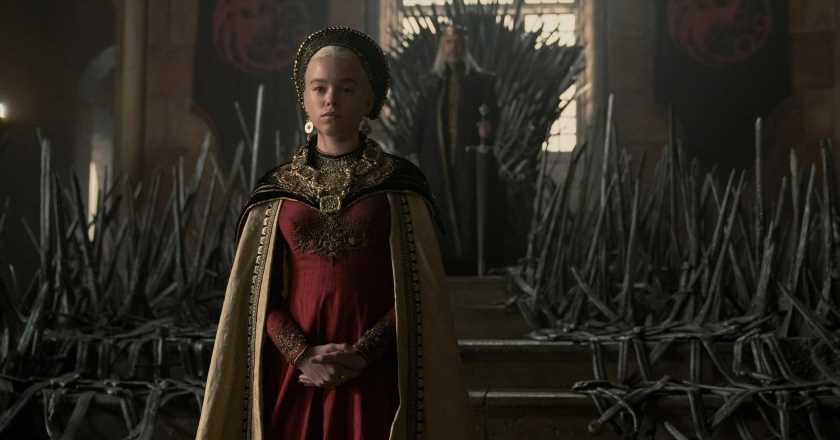 HBO’s epic fantasy series House Of the Dragon is just around the corner, and ahead of its release, Game Of Thrones fans will have a chance to see the famous Iron Throne up close.

Fire, blood, feuds and dragons: we’re counting down the days until HBO’s upcoming Game Of Thrones prequel House Of The Dragon transports us to Westeros at the height of Targaryen rule.

While we’re familiarising ourselves with how the show will adapt George RR Martin’s epic 2018 novel Fire & Blood for the new series and getting to know all the key characters, Game Of Thrones fans will now get the chance to get up close to the fabled Iron Throne.

Ahead of the premiere of House Of The Dragon, fans will be able to visit the newly revamped Iron Throne on tour around the UK.

Standing 10 feet tall and 12 feet wide, the Throne is being taken on a tour to major cities including London, Cardiff and Edinburgh, giving fans the chance to take a once-in-a-lifetime selfie on the seat of power.

Fans of the original series will remember, of course, that the Iron Throne is the imposing seat of rule in Westeros. Forged from the blades of Aegon Targaryen’s defeated foes after he conquered Westeros, it became a hallmark of the Emmy-winning drama after its premiered in 2011.

HBO’s House Of The Dragon airs on 22 August

The Throne, which was unveiled earlier this week at the Tower of London, and is now moving to Leicester Square in time for the House Of The Dragon premiere next week, is noticeably different to how it initially appeared in Game of Thrones. In an interview with Entertainment Weekly, showrunners Ryan Condal and Miguel Sapochnik explained that they wanted a more faithful representation of the throne that is described in the novels as a mass of twisted swords with a steep iron staircase leading to a formidable seat.

“When you see our throne, it immediately communicates this is a time of great influence and wealth for the people that built this thing,” said Condal.

“The throne room was one of the most challenging things to build because it had to be different but it had to be the same,” Sapochnik added. “We were trying to figure out a way to tell the story of why there had not been any statues in the old show.”

The new-look prop, the showrunners went on to explain, hasn’t entirely done away with the original Iron Throne design.

“If you look closely enough within that object, you will see the original object,” Condal continued. “We have not thrown out the original design, but instead augmented it.”

If you fancy being king or queen of Westeros for a few moments, the Iron Throne will be on show on the following dates: 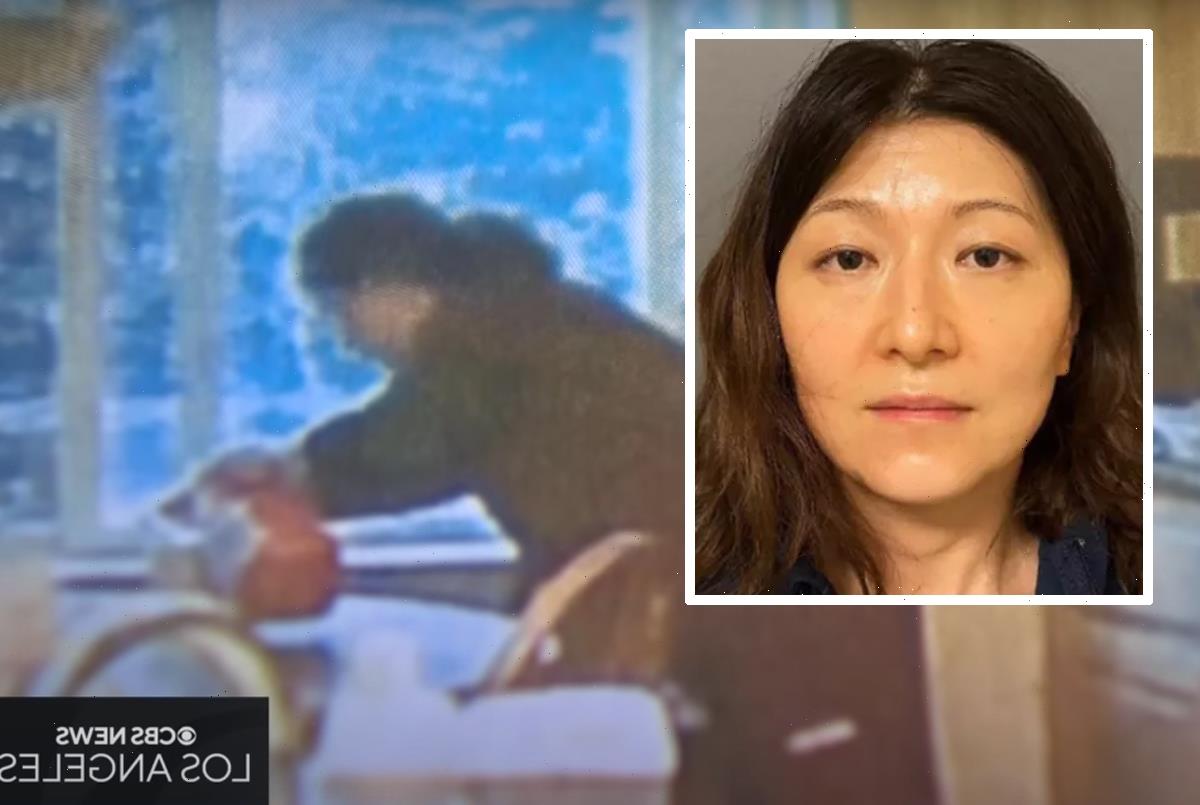 Previous post Woman Allegedly Poisoned Husband With Drano – And He Caught It On Hidden Camera! 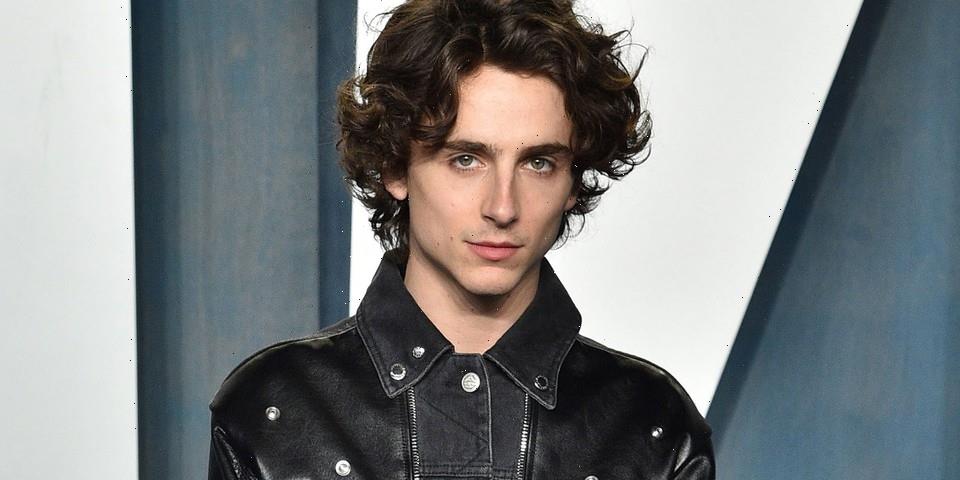