Getting honest. Garth Brooks couldn’t love his daughters more — but his massive career definitely took a toll on him in the earlier days. While promoting his two-part documentary, The Road I’m On, the country star, 57, opened up about taking a break from the music industry in 2001— and basically beginning a whole new life following his divorce from first wife Sandy Mahl.

“I just said goodbye to music, got divorced, moved back to Oklahoma and left Nashville,” he said in a recent Q&A in New York, revealing that Trisha Yearwood helped him a ton during that break. “I was living with three strange women that I did not know. They were 8, 6 and 4. And I was about to get a crash course in females. … And my best friend showed up.” 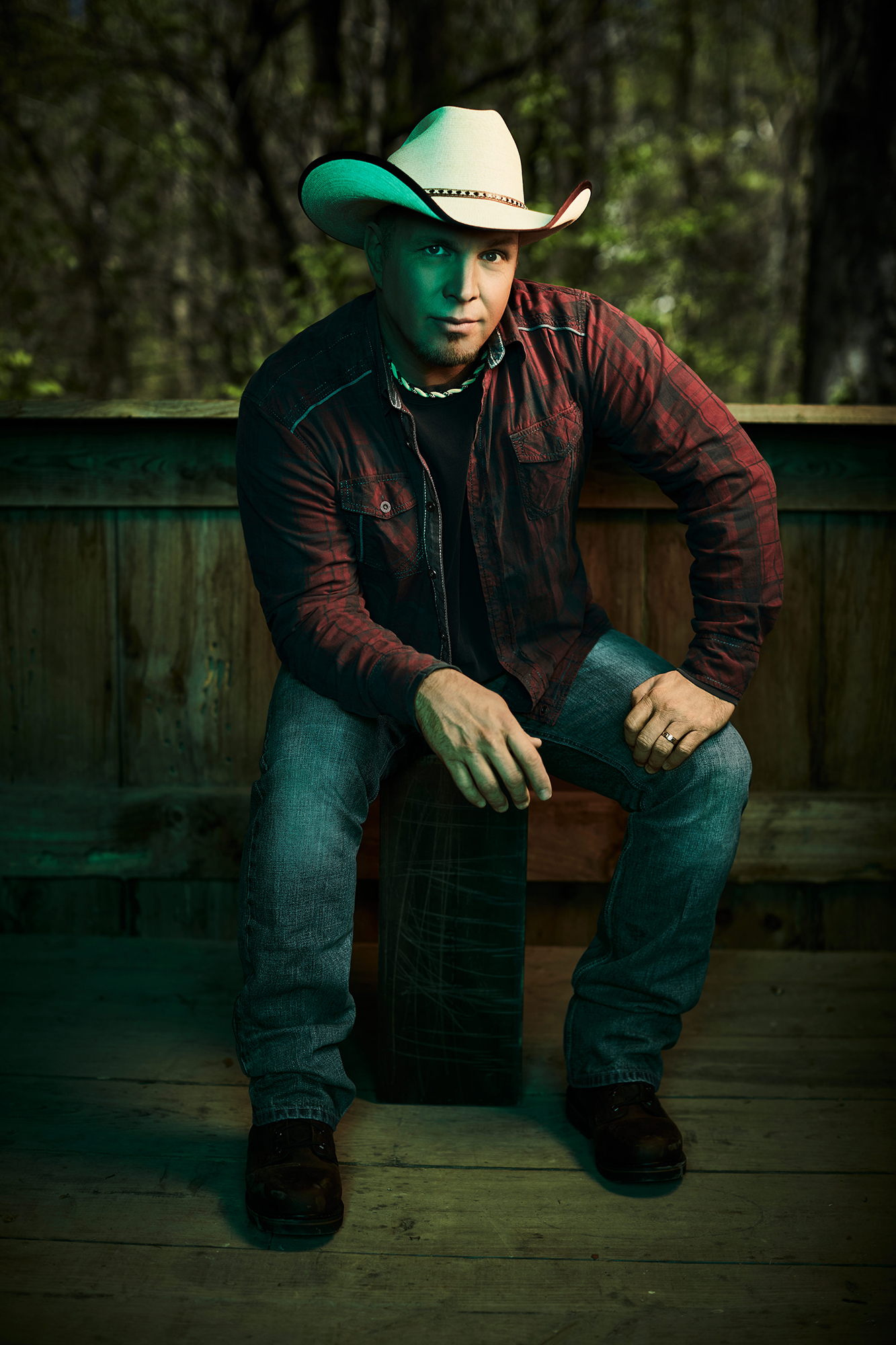 “It was good, [she] helped me out a lot. She didn’t have children either. So we were kind of blind leading the blind,” the Country Music Hall of Fame member explained. “I’d never wished divorce on anybody, but three children and three parents worked really well, especially since the girls were all tomboys. So they were all at soccer, track and field, softball. Never ever did one of those kids take the field where at least one parent wasn’t in the stands. … I love music to death, really do. But there’s nothing like loving your babies.” 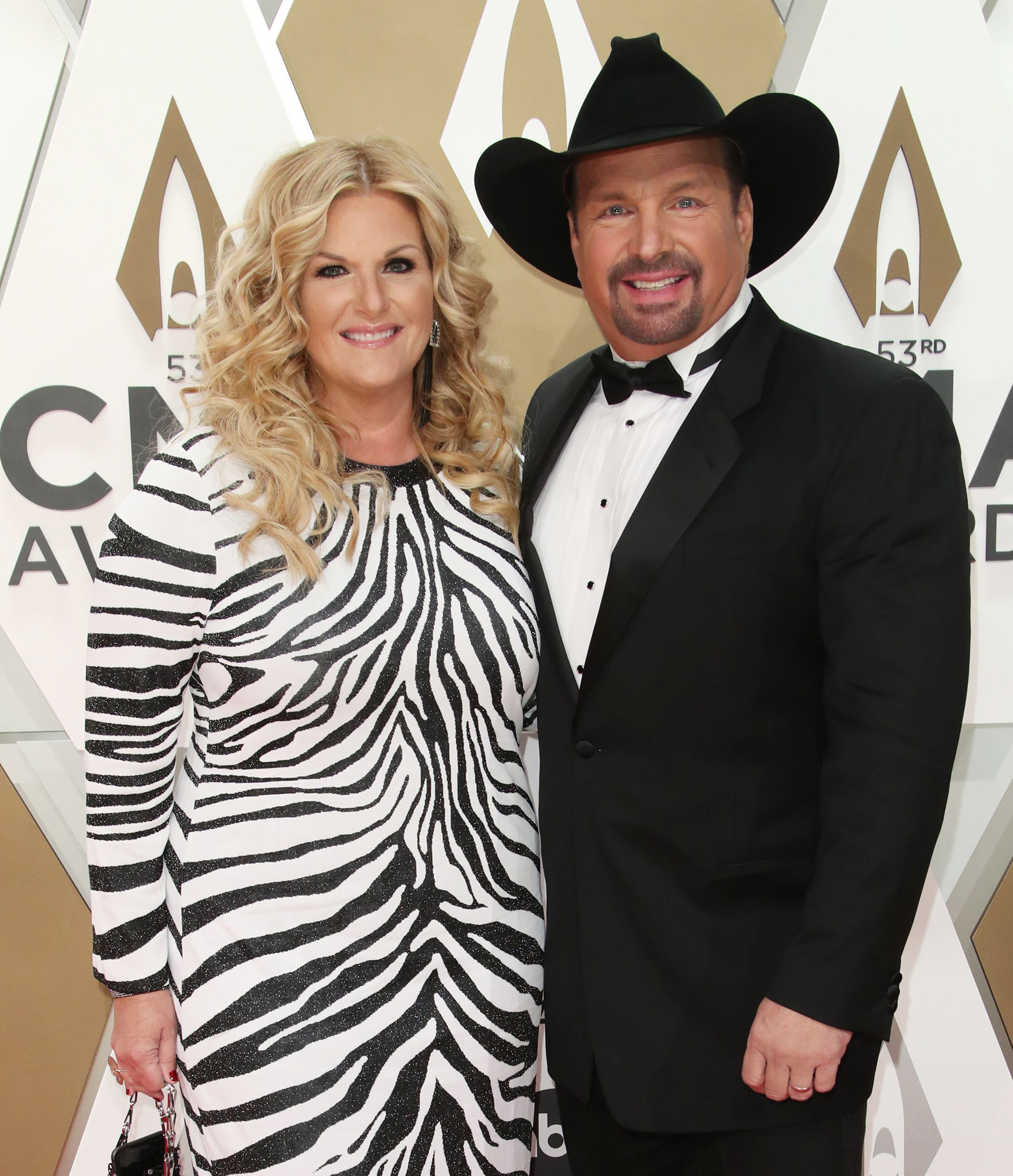 He also shared that he had been married to Mahl for 13 months when he first met Yearwood, 55, in 1988; at the time, he told a friend, “I feel like I just met my wife,” something he knew was weird. He also said he has no regrets because of his three beautiful daughters.

“My Taylor wouldn’t be Taylor. Little August, there’s hardheaded and then there’s whatever, August is! She wouldn’t be that defiant cool chick. And then our little Allie, our little dreamer. She wouldn’t be here. They’re the perfect blend of their mama and me with Trisha’s influence on them,” the two-time Grammy winner said. “If we’d gotten married then, either the career wouldn’t have been what it was in the ’90s or our marriage wouldn’t have lasted. So I have to believe that things happen when they happen. I feel very lucky right now where I’m at. Even if I did have regrets, I wouldn’t change anything in fear of changing where I’m at right now.”

Tags: About, Brooks, Garth, Gets, R, Real
Recent Posts
We and our partners use cookies on this site to improve our service, perform analytics, personalize advertising, measure advertising performance, and remember website preferences.Ok