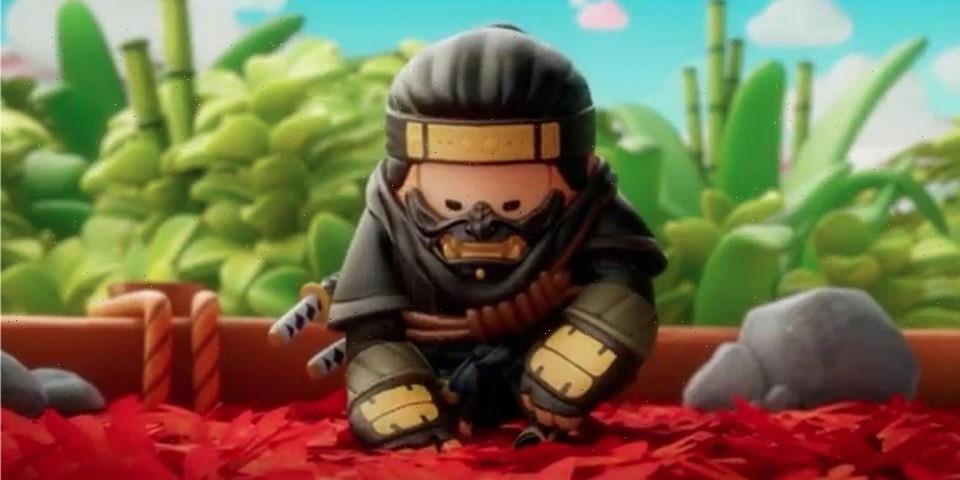 Mediatonic is just about to launch season six of Fall Guys, and as you’d expect there’s a whole roster of new content to come, including a special costume from Ghost of Tsushima.

Launching November 30, the new season of the popular platformer will feature not just one but two outfits themed after Jin Sakai from Ghost of Tsushima, as well as a Sackboy skin from the beloved LittleBigPlanet spin-off. Of course, there’ll also be a whole series of new obstacles and challenges for you and your friends to face, including vacuum tubes, a round version of the seesaw, a cannon shooting out water balloons, a platform that flips vertically at regular intervals, and trapezes to swing from.

Riding off the new cross-play feature, Fall Guys will also be receiving cross-progression support through Epic. Once you’ve linked your accounts, you’ll be able to access your entire inventory across the Steam and Sony PlayStation versions of the game, although there’s no news yet regarding when the Nintendo Switch and Microsoft Xbox versions will arrive. You’ll have to select a primary account though, which will be where your Fame Pass progression and crowns and kudos will be tracked.

Elsewhere in gaming, Dragon Ball is getting its own asymmetrical survival game.
Source: Read Full Article 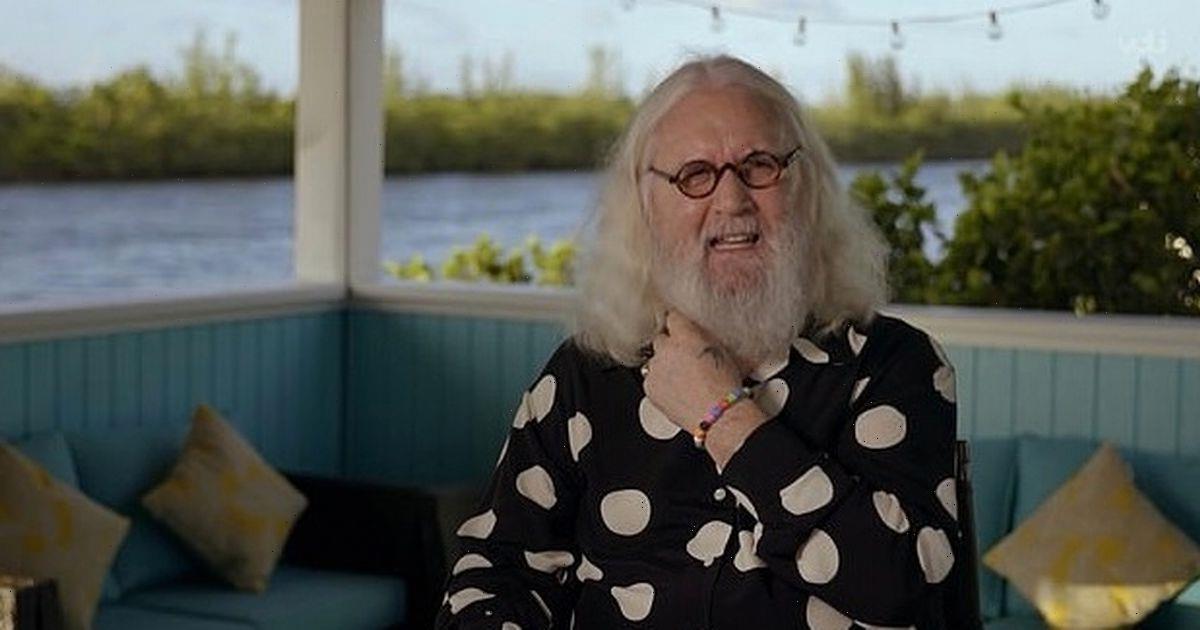 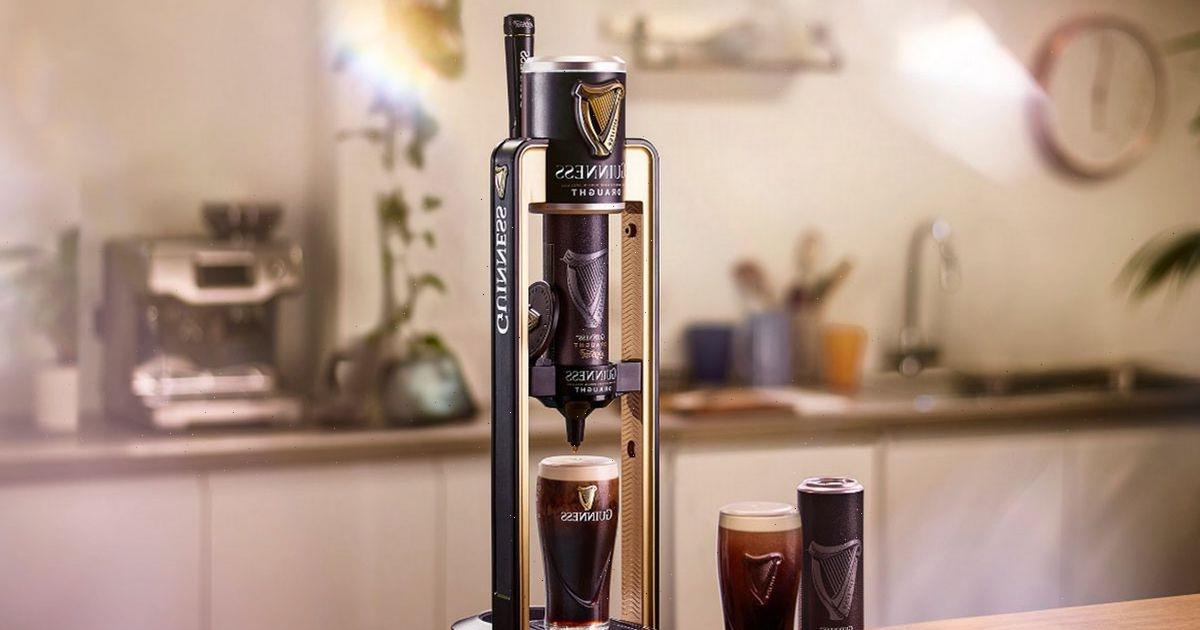